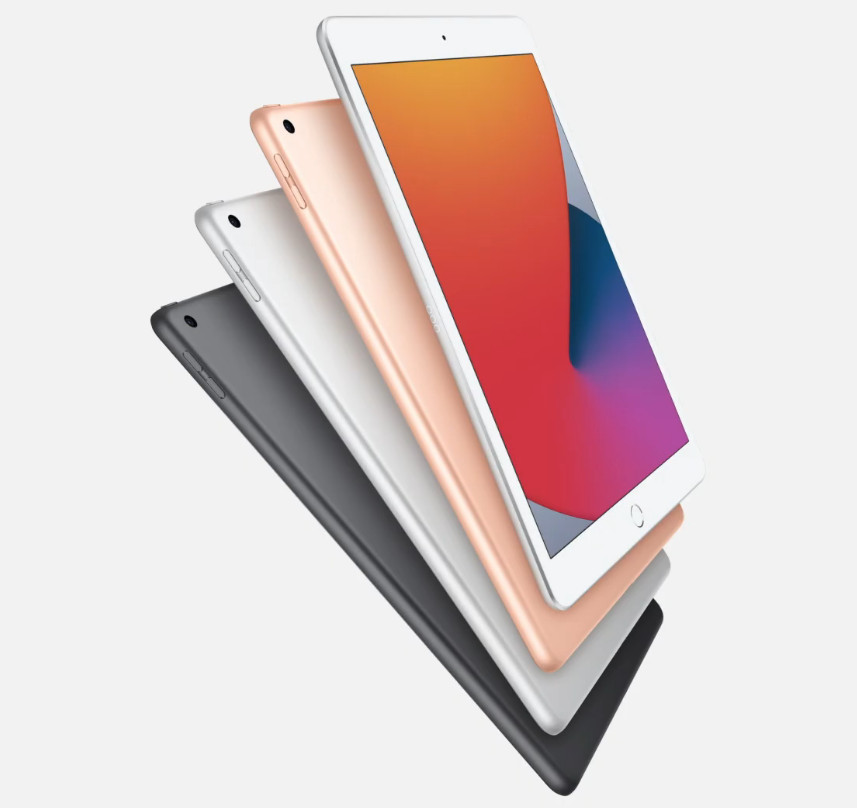 The Indian tablet market is witnessing this growth after four consecutive years of decline due to the spike in e-learning demand amid COVID-19. The report also says that the consumer shipments reported a 59.8% growth over 2019. However, commercial shipments declined by 14.3% YoY as few government projects were postponed to 2021. 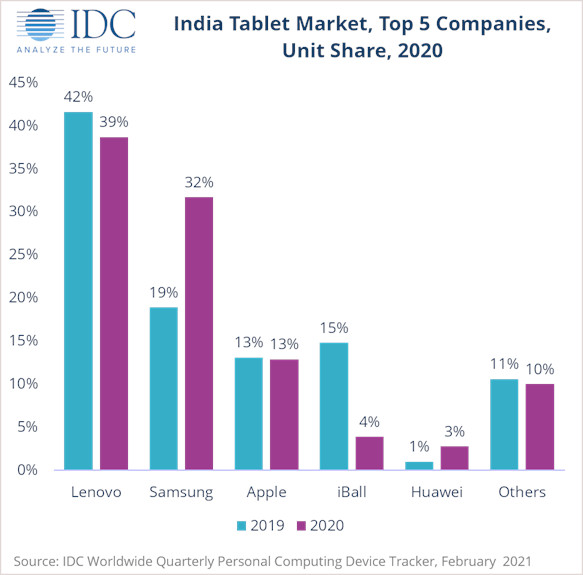 Coming to the market share, Lenovo maintains its lead in the Indian tablet market as it observed a 6.6% growth in its shipments. The company also reported its biggest consumer year with 153% YoY growth in 2020.

Samsung also jumped 13% in its market share with 157% growth compared to 2019. The Cupertino tech giant replaced iBall in the third place with 13% YoY growth in its shipments. iBall and Huawei take fourth and fifth place respectively.

This year iBall saw a 69.9% decline in its shipments as vendors struggled in managing the supplies during the pandemic, claims the report. Huawei on the other hand tripled its shipment from last year.