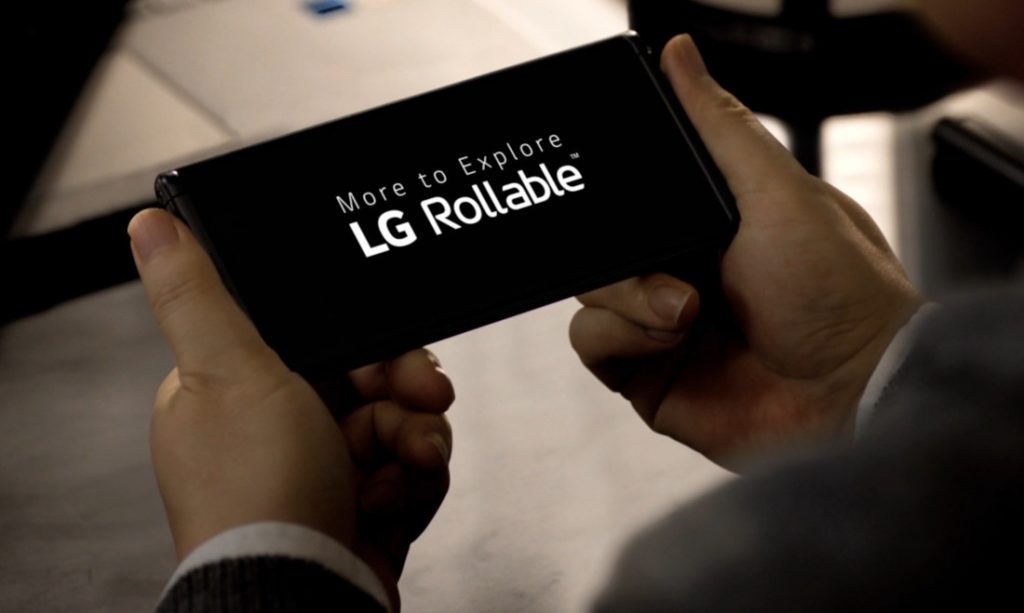 There were reports circulating on the Internet that Samsung’s home-grown rival LG might scrap the rollable smartphone project amid speculation as LG reportedly considering an exit from the smartphone business.

According to the Verge, the LG spokesperson has denied it saying, “I can firmly deny that any such decision on future mobile products has been finalised,” However, this means, the company neither denied nor confirmed about the launch of Rollable phone.

Last month the company said that it’s looking into possible measures such as selling, withdrawing, or downsizing the smartphone business.

LG has been struggling for many years in the smartphone business. Once considered to be in the top three smartphone manufacturers in the USA, the company has consistently been reporting losses in the last 5 years, amounting to nearly 5 trillion won (Approx. $4.5 billion).

Back in CES 2021, LG teased its rollable smartphone, ‘LG Rollable’ with a short clip. This showed a phone with an extendable, pull out design which the company already teased when it introduced WING with a swivel screen in September last year.

The mobile communications sector reported 5.22 trillion won (US$ 4.66 billion) revenue for the whole year. Fourth-quarter sales were 1.39 trillion won (US$ 1.24 billion), up 4.9% YoY, but 9.2% lower QoQ due to shortages of 4G chipsets and sluggish sales of premium smartphones in overseas markets.