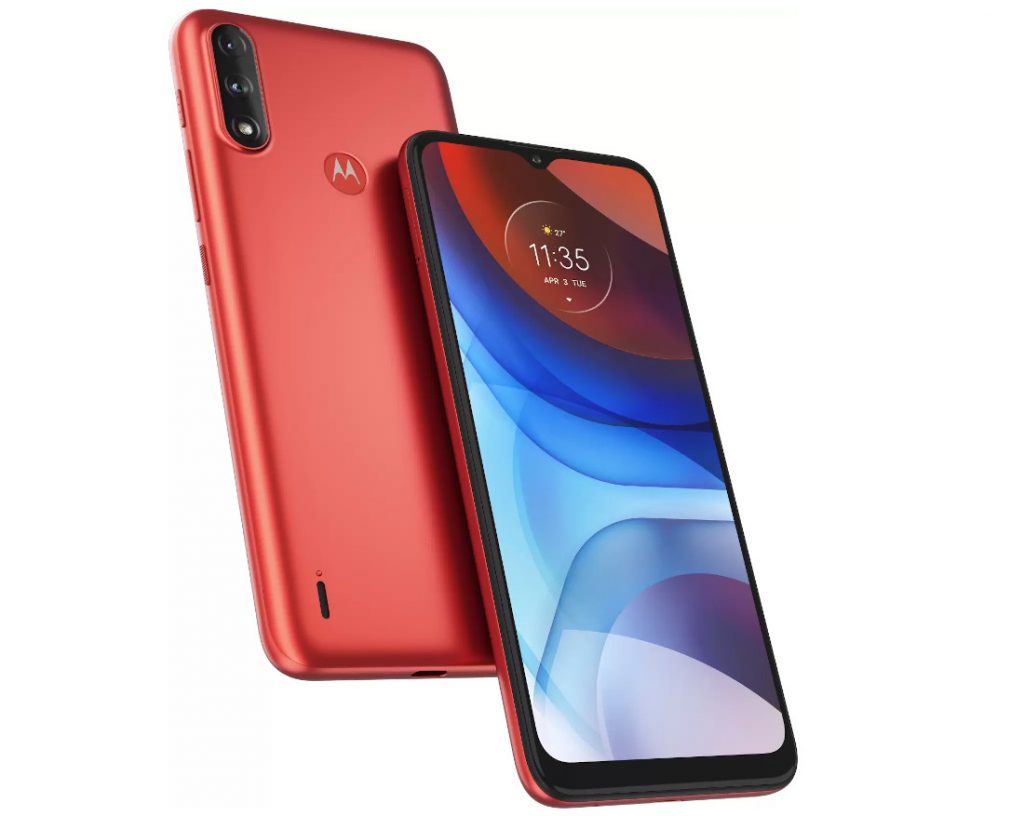 Motorola just launched the Moto E7 Power, the company’s latest budget smartphone in India, as it had announced. The company says that this is a 100% made in India smartphone. It packs a 6.5-inch HD+ MaxVision display with a water-drop style notch, is powered by the Octa-Core MediaTek Helio G25 procesor paired with up to 4GB RAM and 64GB storage that can be expanded through microSD. The company says that it uses eMCP, which is an embedded multi-chip package that combines eMMC and low-power DRAM. 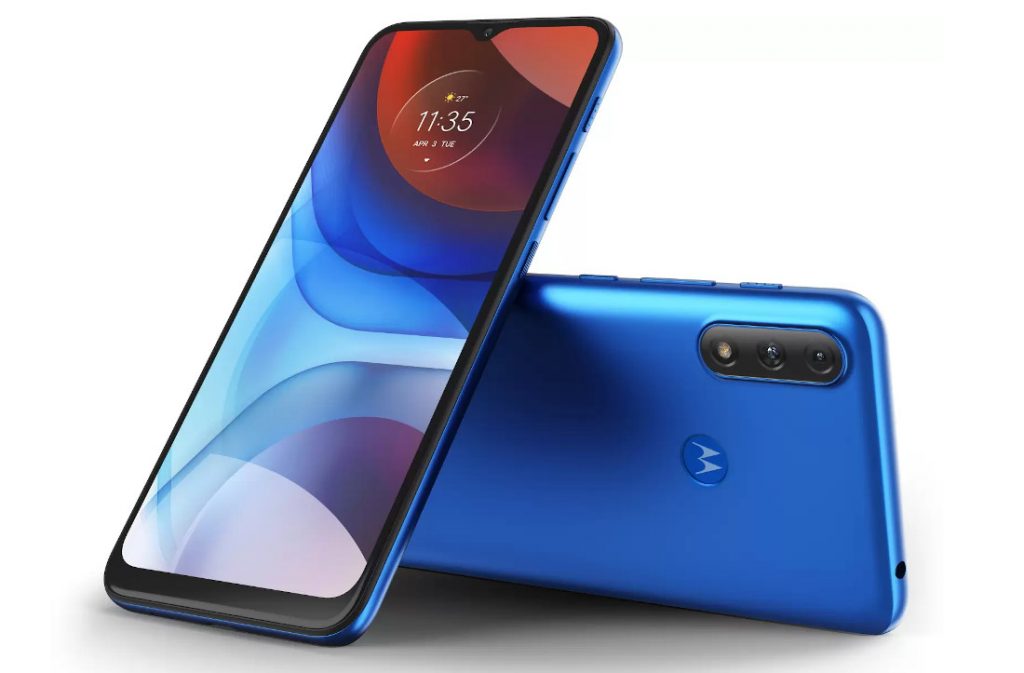 It sports dual rear cameras which is a combination of 13MP (primary) + 2MP (macro) and the front camera is an 5MP shooter. It has IP52 ratings for water resistance. The phone sports a rear-mounted fingerprint scanner, features a plastic back and packs a large 5000mAh battery with 10W charging.