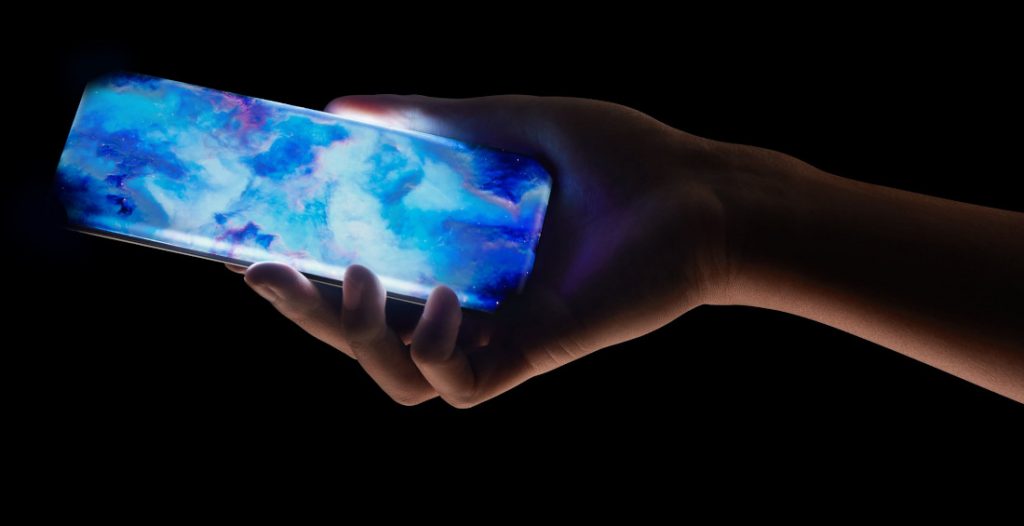 Xiaomi’s recently posted a new video of Lei Jun in conversation with Mi Fan. Lei Jun has confirmed that Xiaomi will launch new MIX series smartphone and Mi Pad tablet this year. This news has also been confirmed by Xiaomi’s product director Wang Teng Thomas and other company executives. Xiaomi introduced the Mi MIX 3 back in 2018 and started rolling out the Mi MIX 3 in 2019. The Mi MIX Alpha was introduced in 2019 was a concept smartphone. 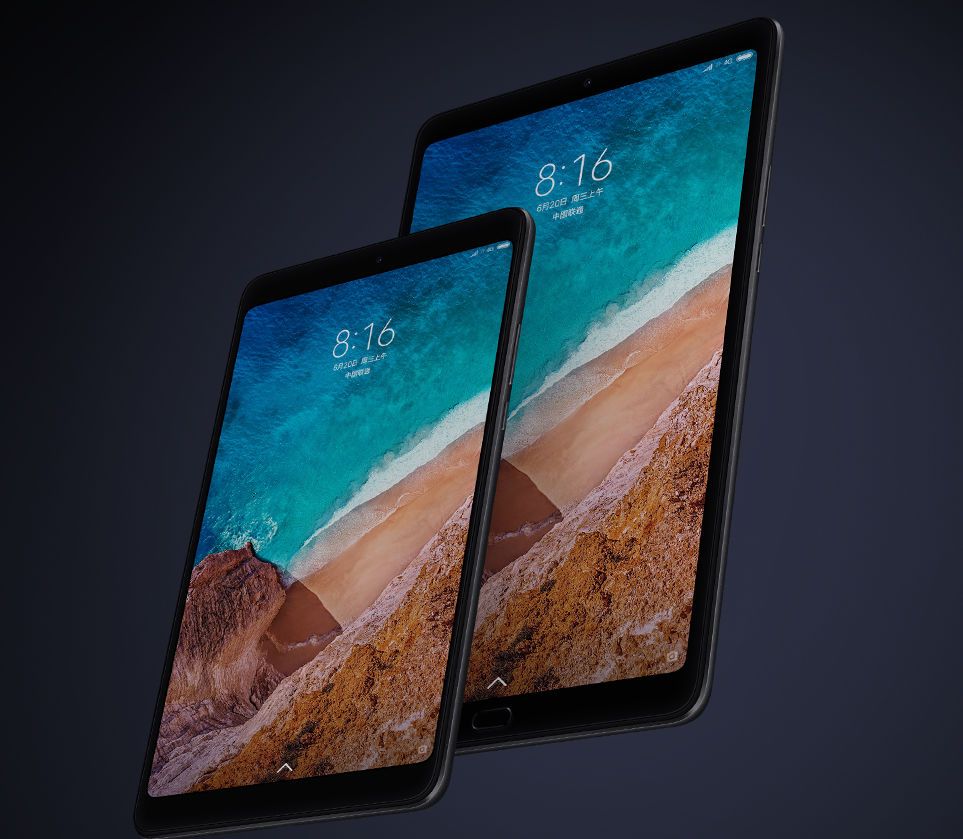 The company introduced Mi Pad 4 and Mi Pad 4 Plus back in 2018. We had heard some rumours about Xiaomi working on a new tablet, but the company did not launch anything in the past two years. We will finally see Xiaomi launching a new tablet later this year.

However, Wang Teng did not say it the tablet will be the successor to the Mi Pad 4, or it will launch under the Redmi brand. Earlier rumours revealed that Redmi tablets were in the works.

Xiaomi last week revealed its concept phone with quad-curved waterfall screen, but it is not clear if the upcoming Mi MIX phone will adopt this design since some reports hint at a folding screen phone and also a no-notch screen with under-screen camera like its concept phone.