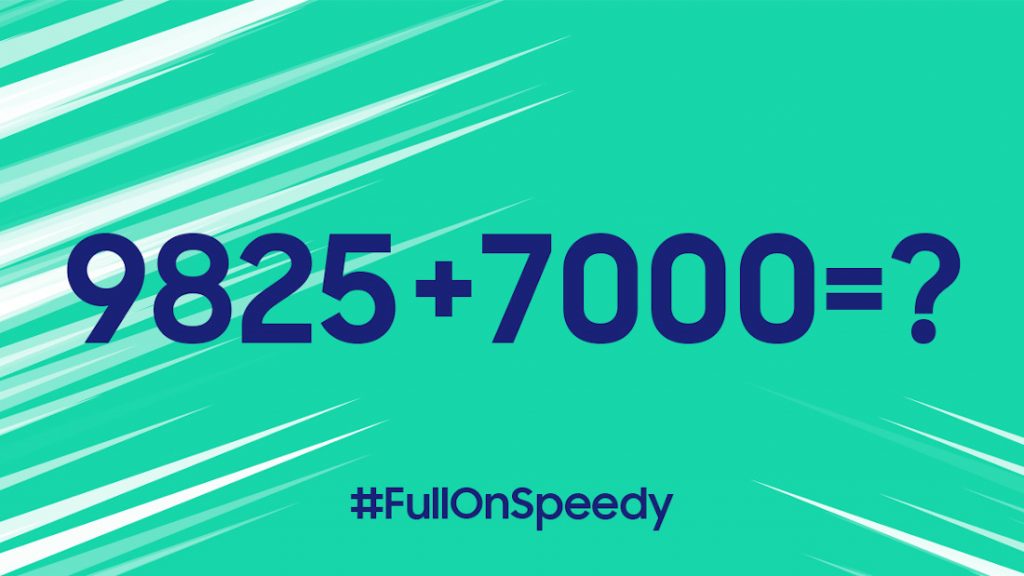 Samsung is all set to launch Galaxy F62 (SM-E625F/DS), the company’s new mid-range ‘F series’ smartphone in India this month, according to the latest IANS report. The phone surfaced a few weeks back in benchmarks revealing some specifications and will reportedly pack a 7000mAh battery, same as the Galaxy M51 that was launched recently. 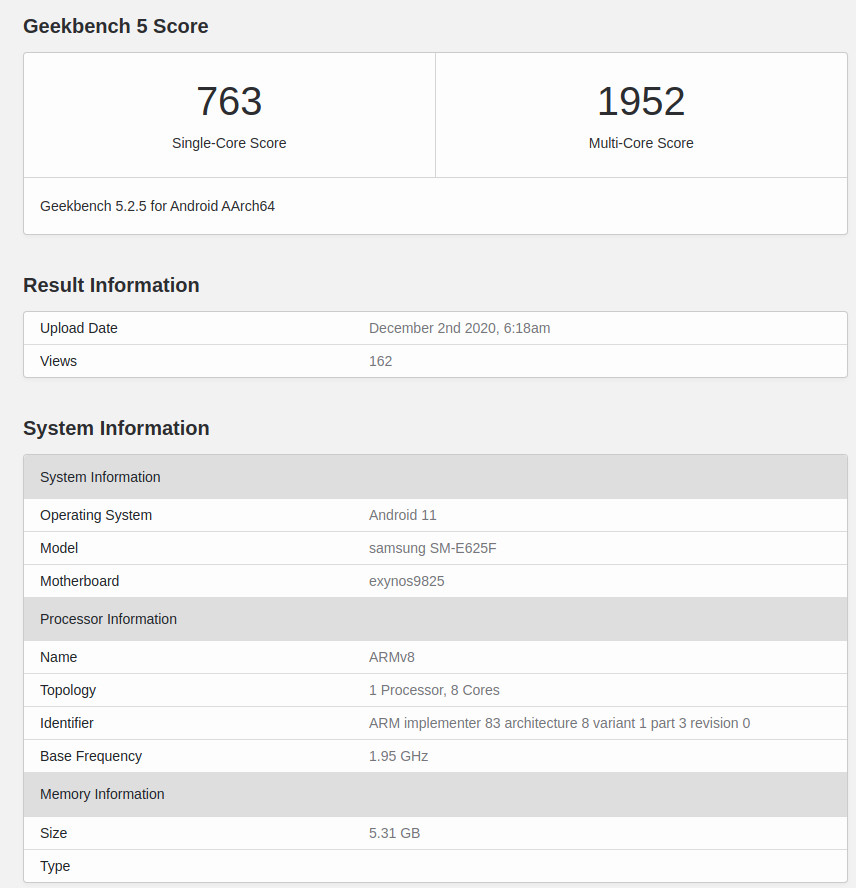 Unlike the Snapdragon 730G SoC in the M51, the F62 is said to be powered by Exynos 9825 7nm that powers the Galaxy Note 10. Geekbench listing also revealed 6GB of RAM and Android 11 with OneUI 3 for the phone. There is also an alleged teaser image that reveals 9825 SoC and 7000mAh battery for the phone.

We still don’t have any details about the display or camera, but we can expect an AMOLED FHD+ screen and 64MP quad rear cameras, similar to the M51. The Samsung Galaxy F62 is expected to be priced under Rs. 25,000 and launch sometime in mid-February on Flipkart. The company will start their #FullOnSpeedy campaign for the phone soon.