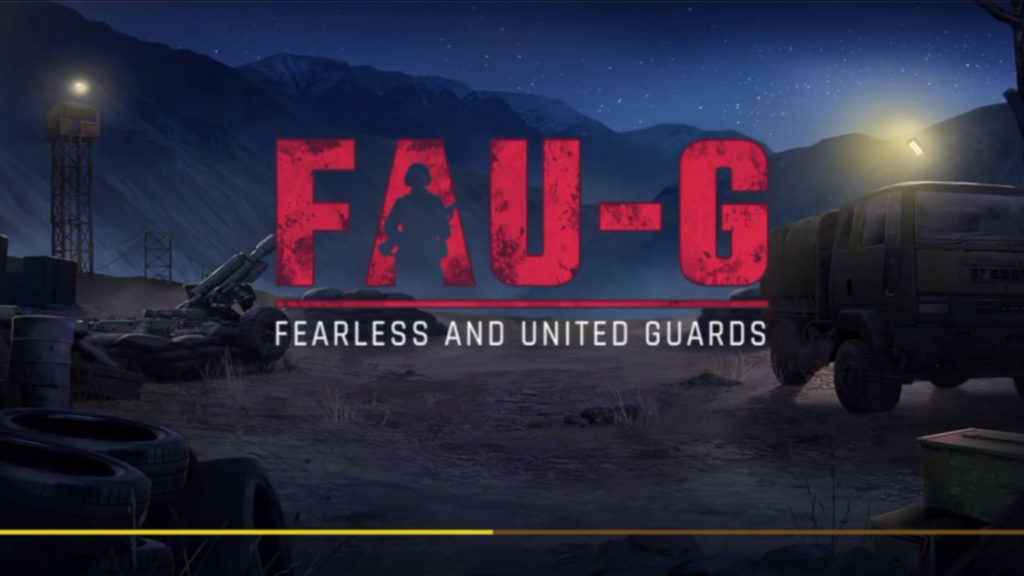 nCORE Games has launched FAU-G: Fearless and United Guards game for the Republic Day, as it had promised. It started pre-registrations on the Google Play Store back in November last year and released the game trailer earlier this month. The game is based on real-world scenarios that brings to life the thrill and adrenaline of a life spent guarding India’s borders.

Download FAU-G for Android from Google Play Store here (Free with in-app purchases). Also check out our gameplay video below.

High up on the peaks at India’s northern border, an elite fighting group protects the nation’s pride and sovereignty. It’s a daunting task, for the most courageous: The Fearless and United Guards.

Join a special unit of FAU-G commandos on patrol in dangerous border territory. Come face-to-face with India’s enemies as you engage with hostile invaders on Indian soil. Fight for survival against the unforgiving terrain and the implacable enemy. Fill the shoes of a patriotic soldier and experience the bravery, brotherhood, and sacrifice of the men guarding the country’s borders.