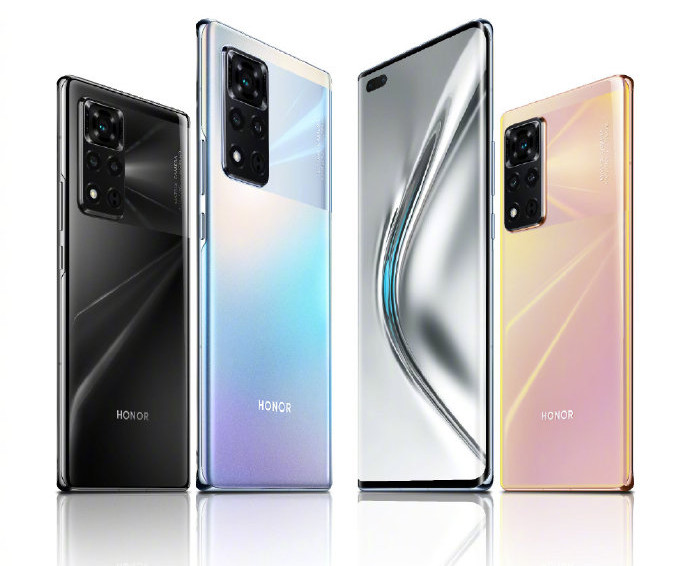 HONOR recently postponed the HONOR V40 5G launch in China from January 18th to 22nd. It has confirmed that it will come with GPU Turbo X graphics acceleration engine. The company also shared a new image that shows  its design, and it is said to pack 50MP + 8MP ultra-wide + 2MP macro cameras. It is also now an independent brand and has moved its products from Vmall to HONOR mall. 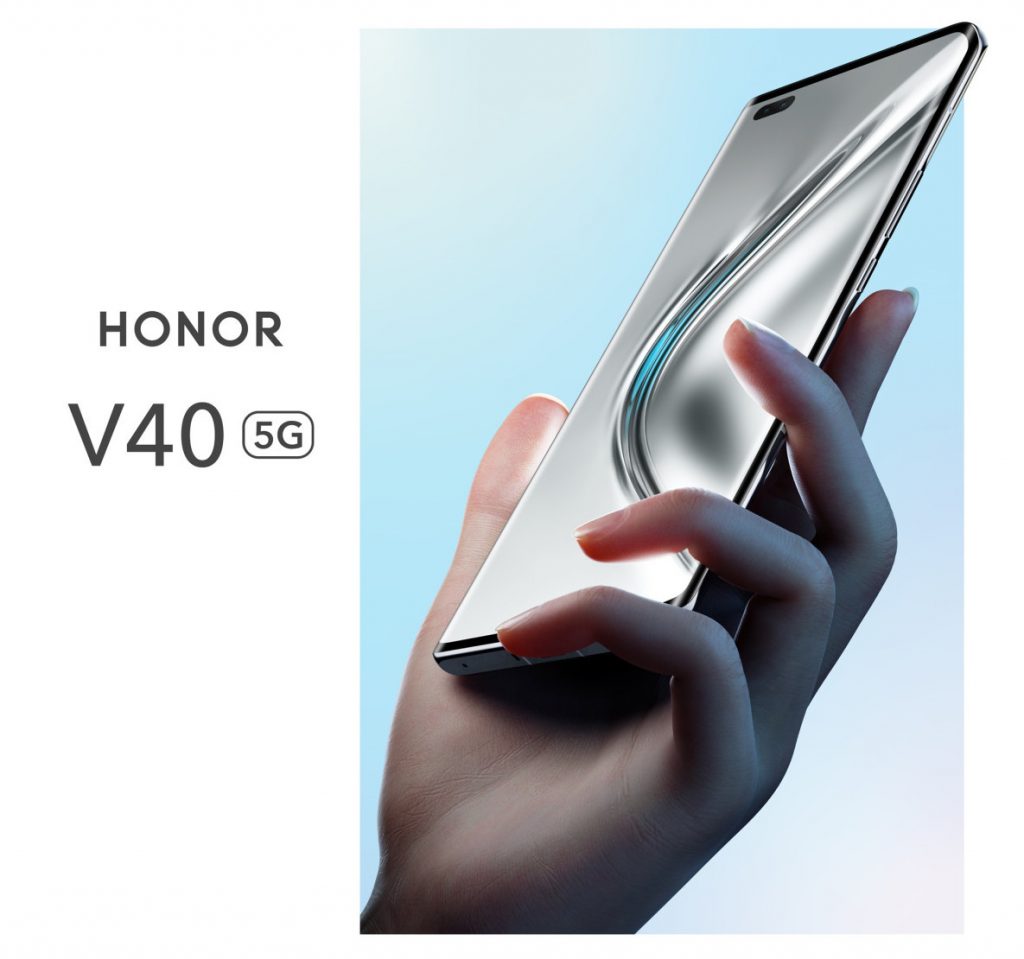 Earlier: After rumours, HONOR has officially confirmed that it will introduce HONOR V40 series smartphone in China on January 18th. The teaser confirms a curved display with dual punch-hole cameras, and a metal frame. An earlier teaser showed the curved display clearly, SIM slot which is said to be a hybrid slot with NM memory card, USB Type-C Port and the speaker grill on the bottom. 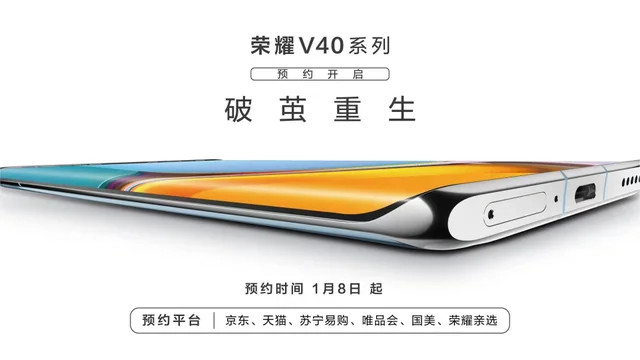 We should know more details of the phone in the coming days. The company is also expected to introduce several accessories along with the phone.