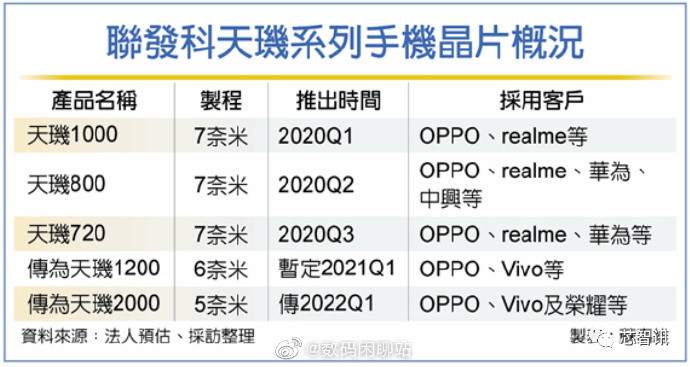 The Dimensity 2000 that is expected to arrive in Q1 2022 is said to use ARM Cortex X2, ARM Cortex-A79 CPU along with ARM Mali G79 GPU that are expected to be introduced later this year. 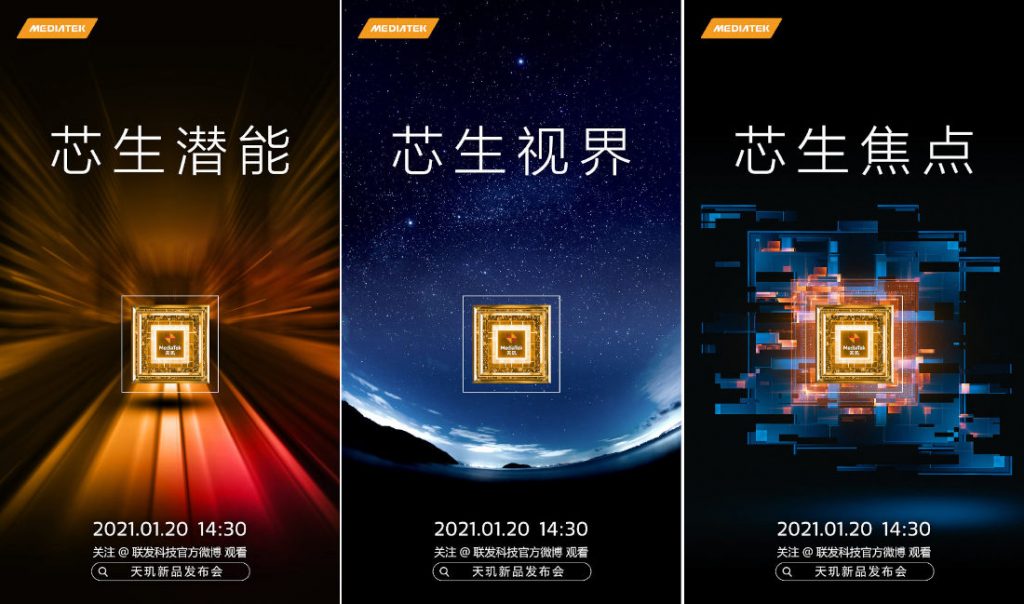 MediaTek has been teasing its new Dimensity processor for 2021 that will be introduced at an event on January 20th. This should be the Dimensity 1200. The company already confirmed that it will introduce a new premium 6nm 5G SoC with Cortex-A78 CPU clocked up to 3GHz. 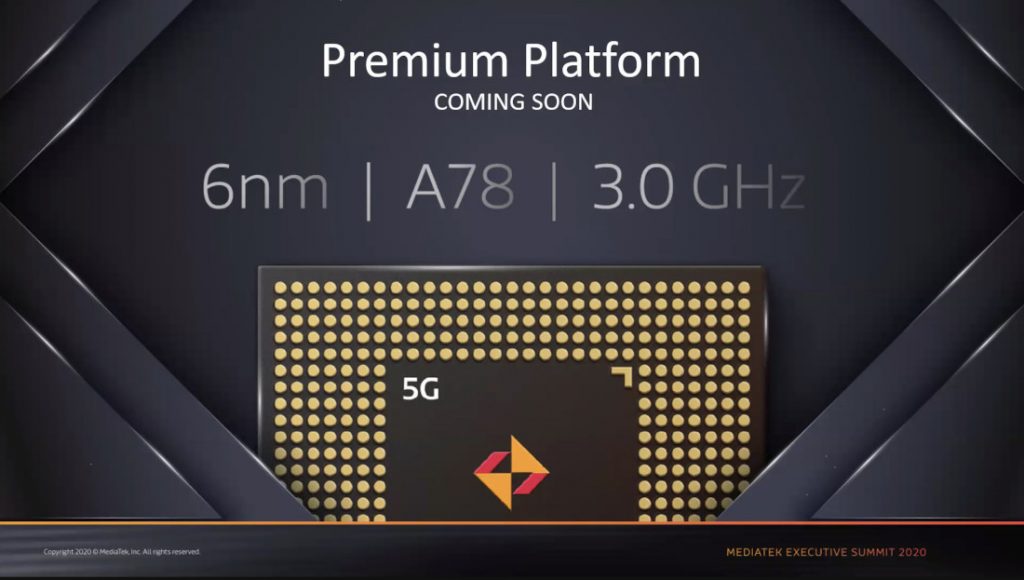 AnTuTu benchmark scores of the SoC that surfaced showed better performance compared to Snapdragon 865. It is said to use  quad-core Cortex-A78 along with quad-core Cortex-A55 and Mali-G77 GPU, LPDDR5 RAM and UFS 3.1 support. We should know all the details when it goes official later this week.