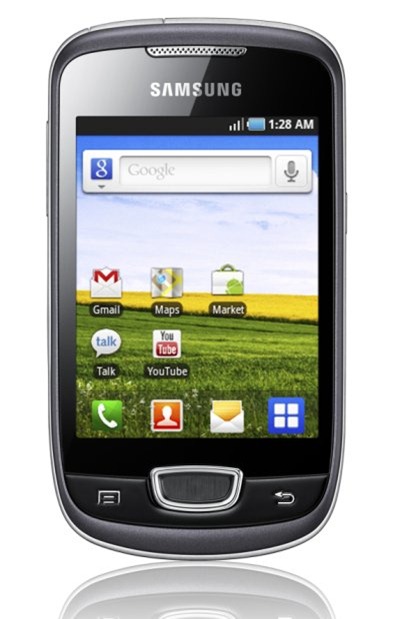 If you are looking for an affordable CDMA phone running Android , the Samsung Galaxy Pop is coming your way. The Galaxy Pop CDMA aka SCH-l559 runs on Android 2.2 and sports a 320x240px display. It is powered by a 1200 mAh battery. It has a 3.15 MP camera and does video recording too.

In terms of connectivity it will connect to your CDMA operators 800 MHz band network or EVDO network which promises speeds upto 3.1 Mbps. It supports Bluetooth and WiFi.

In terms of apps you have access to the Android Market. Samsung is expected to launch this handset on March 25 2011 for Rs.9750