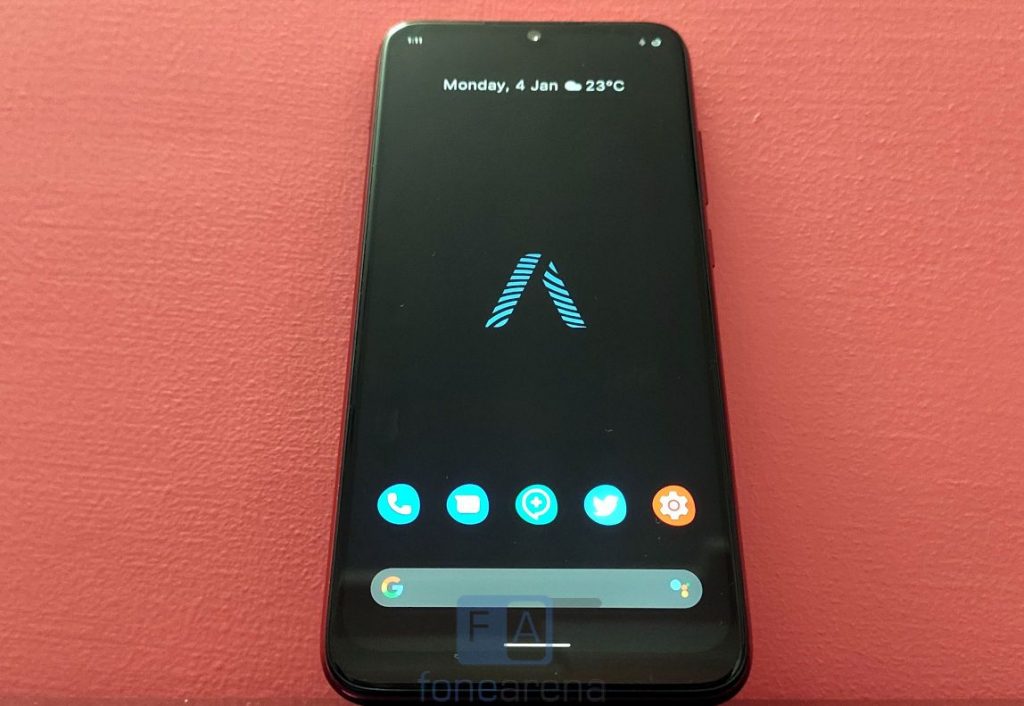 AwakenOS, a custom ROM project, came into existence back in September. We already brought you the first impressions and overview of Android 11 based AwakenOS featuring POCO F1, but since then the Awaken has gone through lots of changes. The developers have baked in tons of customizations, and nifty features in the recent releases of the AwakenOS.

Android 11 based AwakenOS 1.3 on Redmi Note 7 Pro: Performance and Benchmarks

Enough of those numbers! Let us talk about the real-life performance. We didn’t experience any major issue on Android 11 based AwakenOS whatsoever. Neither did we encounter any instance when the phone rebooted randomly or froze on a certain action.  In fact, we found it well optimized for day to day usage.

AwakenOS comes pre-loaded with a set of essential Google apps. It offers a clean bloat-free experience with just a total of 16 apps pre-installed on the device, out of which most could be disabled, if needed. The stock launcher on the AwakenOS shows app suggestions on the bottom row of the home screen as well as in the app drawer, which can be simply turned off under the Home settings.

AwakenOS, based on Android 11, comes with a November Android security patch. The system occupies around 14gigs of storage out of 128GB storage. If we have one major complaint with AwakenOS, it has to be the lack of support for OTA updates. It has been almost two months since the maintainer rolled out an update for it.

AwakenOS offers a dark theme as well similar to every other UI these days, but users have an option to choose between Default, Material Ocean, Raven Black, Dark Gray, Awaken Clear, Night, and Style color buckets. These preset basically differ from each other in terms of contrast. Users also have an option to pick an accent color throughout the UI.

AwakenOS also provides options to customize Icon Shape, Icon pack, and Font. Users have plenty of options to choose from.

Users have an option to customize the settings dashboard options and can choose between Default, Accent, Plain, Plain Accent, and OnePlus dashboard presets.

Features such as Live Caption, and Now Playing are also available on AwakenOS. Users also have an option to customize the vibration pattern, similar to OnePlus devices.

All the native Android 11 features are present on the AwakenOS 1.3, be it Notification history, or the Bubbles for conversations. But, what sets AwakenOS apart from most other custom ROMs is the Notification chips feature which shows location/microphone/camera icons in the status bar whenever an app access any of these in the background. For example, it kept showing a microphone icon in the status bar, since the Google app has the access to the microphone all the time.

Google, with Android 11, introduced Device controls feature which lets you control smart home devices, compatible with Google Assitant, directly from the power menu. The Device controls option is available on AwakenOS as well. Users can also customize the number of rows and columns for the quick settings tiles page, both in landscape as well as portrait mode.

Apart from these options, AwakenOS offers various customizations under the Awaken Settings options,

Users can customize status bar icons, styles, and indicators such as Roaming indicator, and Traffic indicators. Users can also adjust the brightness of the device simply by sliding across the status bar.

We found the battery life on the AwakenOS average. It’s not something that one will complain about. Most of the working days, I ended up with about 20-30% battery left with around 5-5:30 hours SOT. As can be seen in the screenshot, we got screen-on-time of around 5 hours 30 minutes over the usage of 35 hours.

However, you should remember that everybody has a different usage pattern. You can also see some information including the percentage and time needed for a full charge on the lock screen while the device is charging.

Android 11 based AwakenOS offers an Adaptive Battery feature that limits battery for frequently used apps.  There is also a Battery Saver on the device which puts enables dark mode and can extend the battery life by restricting background activities. But the Thermal profile features that we have seen on other ROMs such as Android 11 based PixysOS is missing on AwakenOS.

As mentioned earlier, the latest build of AwakenOS has November Android security patch. The user data is not encrypted by default on this ROM, but users can encrypt their data under the Encryption and credentials settings if they wish to.

During our usage, the fingerprint worked flawlessly on Android 11 based AwakenOS. Users can add up to five different fingerprints to unlock the phone. Though the fingerprint animation felt a bit slow similar to any other AOSP ROM due to which the phone unlocking experience feels slower as compared to stock MIUI Global ROM but during our usage, we found it accurate and reliable.

You will also find the face unlock feature on AwakenOS, based on Android 11. It felt a bit slow but worked fine during our usage, but we really can’t be sure about how secure it will be compared to a password or a pin.

So should you try Android 11 based AwakenOS 1.3 on your Redmi Note 7 Pro?

For sure. AwakenOS brings Android 11 to the Redmi Note 7 Pro, and feels like a fresh breath of air. The developers have baked in various customizations and features, without compromising on the basics. It could have been even better if AwakenOS had OTA support, and the developers updated the ROM at least on a monthly basis.

Warning Disclaimer: Bootloader unlocking and flashing ROM may void the warranty of your device. FoneArena is not responsible for any damage or loss caused to your device.