Acer has announced the launch of their Chromebook Spin 514 and the Chromebook Enterprise Spin 514 laptops, which are their first Chromebooks to be powered by AMD’s new AMD Ryzen 3000 C-Series Mobile Processors and AMD Radeon Graphics. They feature touch screen displays, reinforced metal chassis, long battery life and more. 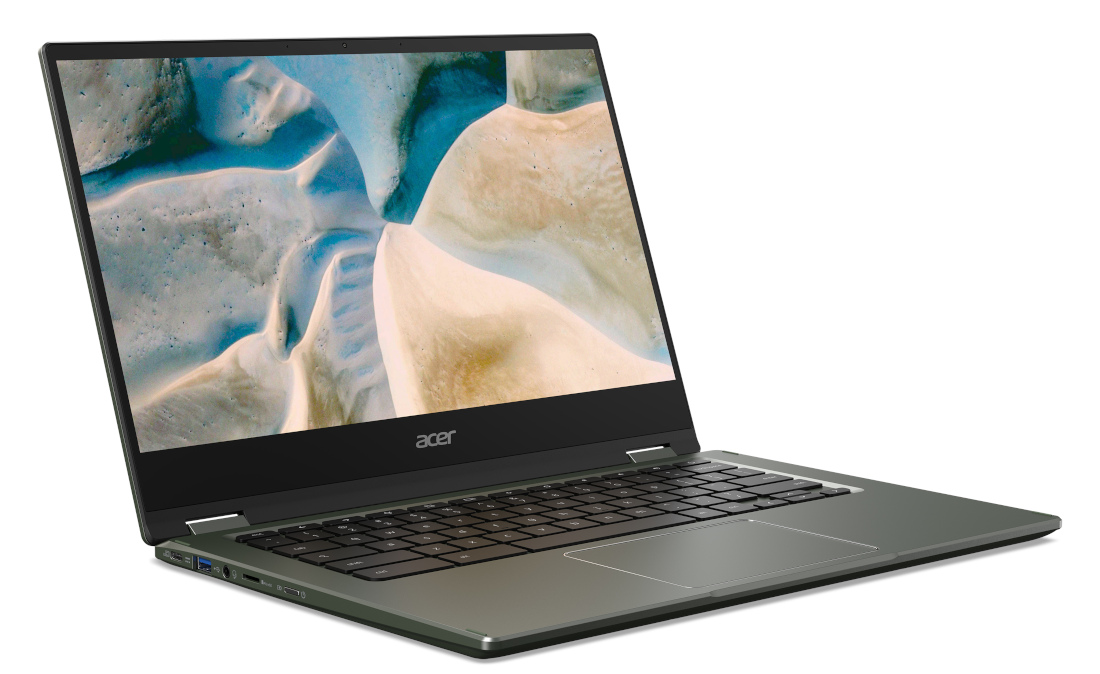 The Chromebook Spin 514 can be configured with either AMD Ryzen 7 3700C or Ryzen 5 3500C quad-core processor, both of which are based on the Zen architecture. They also come inbuilt with Radeon Vega Mobile Graphics, offer up to 16 GB DDR4 DRAM and up to 256 GB storage. 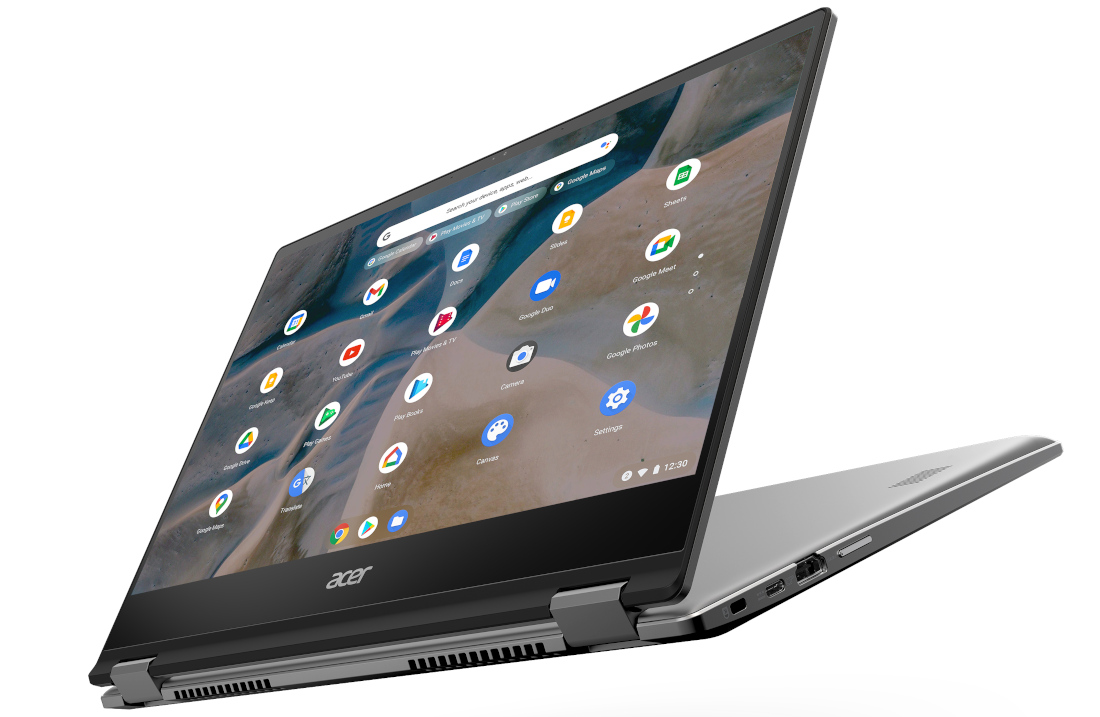 The laptop’s chassis is made out of anodized, sandblasted aluminum, and it is MIL-STD 810H certified. It features a 14-inch Full HD touch IPS display with Corning Gorilla Glass for protection, and its slim bezels give it a screen-to-body ratio of 78%. For ports, it got two USB Type-C ports, both supporting USB 3.2 Gen 1, two USB 3.2 Gen 1 Type-A ports, MicroSD card reader, and it supports Dual-band Wi-Fi 5.