After the Indian Government banned 118 apps including PUBG Mobile back in September this year, nCORE Games which is an Indian mobile game and interactive entertainment company announced its battle royale game – FAU-G: Fearless and United Guards. Now, the company has started pre-registrations of the game on the Google Play Store. 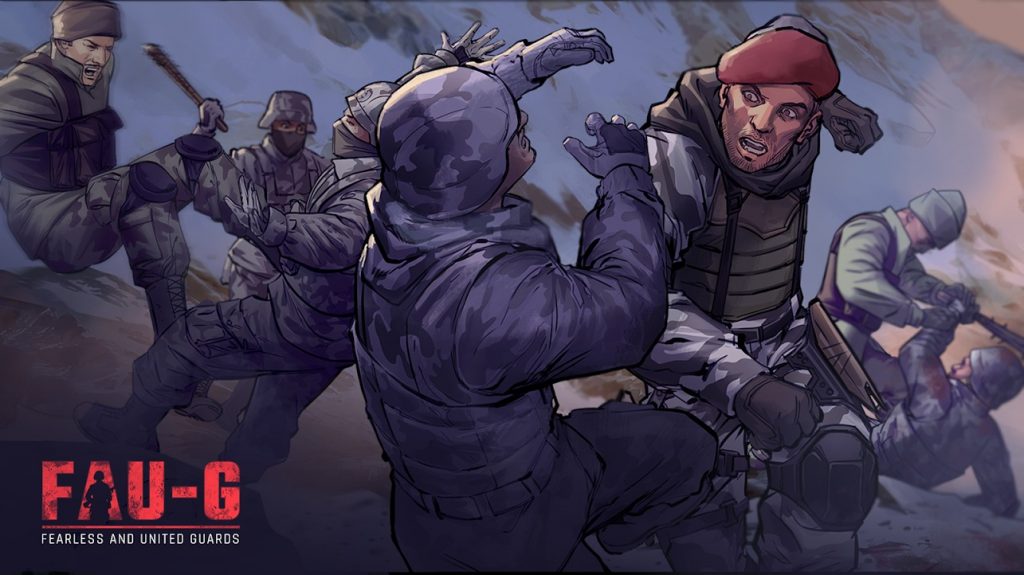 The tweet posted by nCORE Games reads, “On the auspicious occasion of Gurupurab, we are starting the pre-registrations of FAU-G: Fearless And United Guards. Pre-register and be the first to play the game.”  Based on the game description on the Play Store, an elite fighting group protects the nation’s pride and sovereignty at the northern border of India and the images give a glimpse of how the gameplay and graphics will look like. 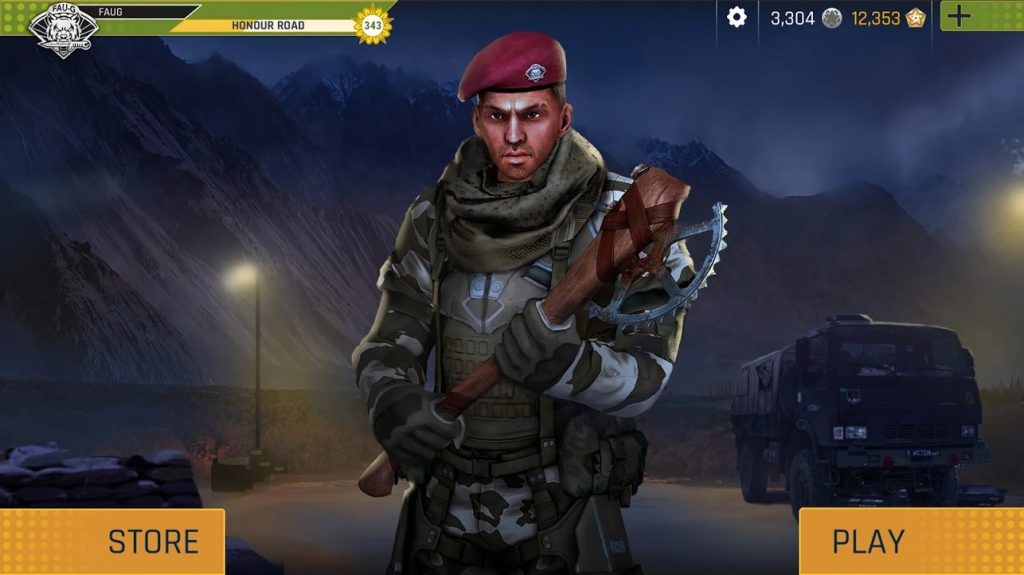 One of the game images reveals in-game ‘Store’ which means that there will be in-app purchases. We should know more details about the game in the coming days.