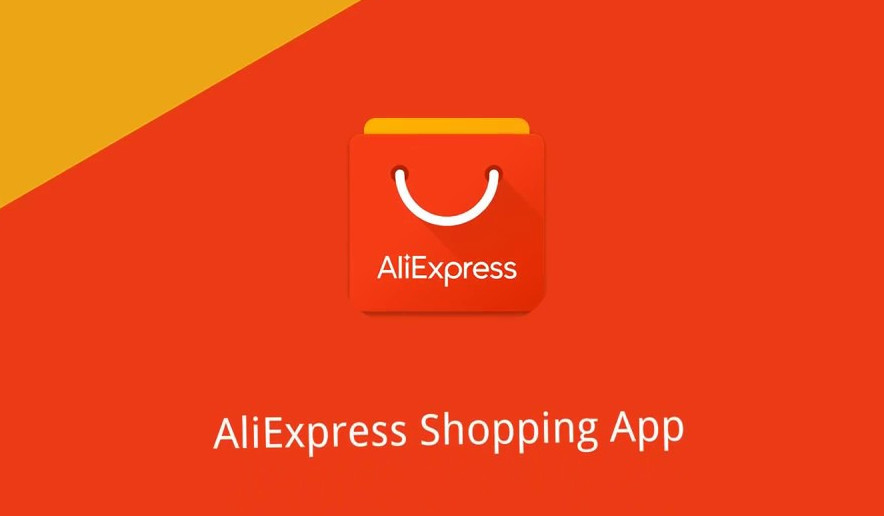 The Indian government today announced that it has banned 43 more mobile apps, including AliExpress, Alipay and more Alibaba apps. It says are prejudicial to sovereignty and integrity of India, defence of India, security of state and public order. The government banned 59 mobile apps in the country back in June and 118 apps including PUBG Mobile in September. PUBG Mobile India recently said that it will launch a new game for India.

The Ministry of Information Technology already said that it has received many complaints from various sources including several reports about misuse of some mobile apps available on Android and iOS platforms for stealing and surreptitiously transmitting users’ data in an unauthorized manner to servers which have locations outside India.

These apps are expected to be removed from the Google Play Store and Apple Store soon. The total number of apps banned by the government stands at 220.