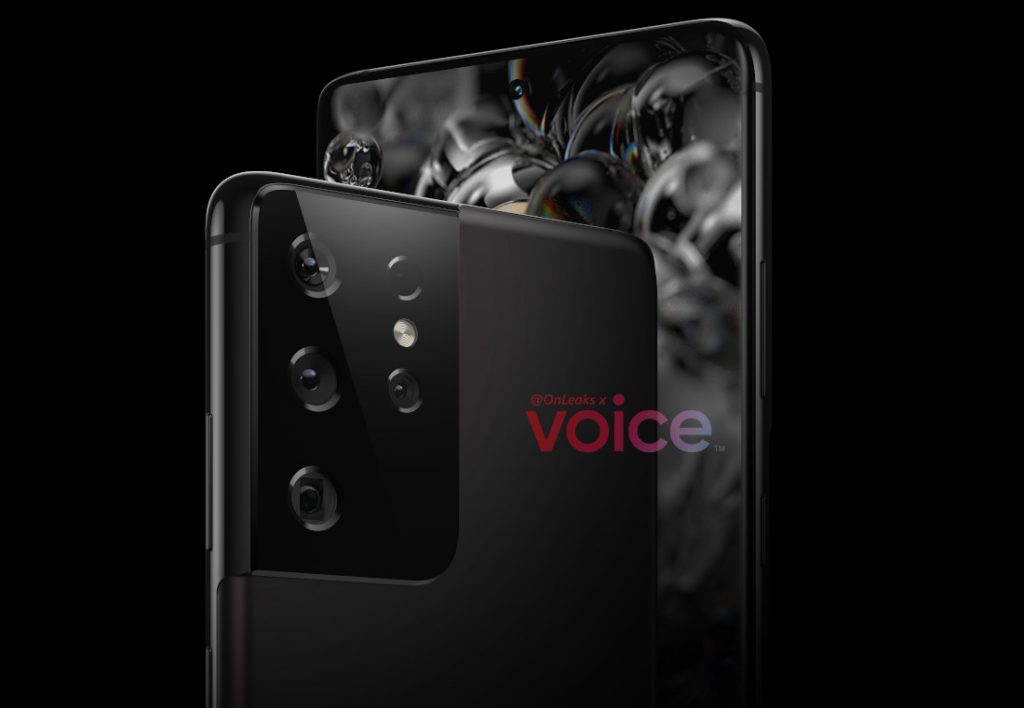 A  rumour back in August said that the company might end the Galaxy Note line up next year and bring S Pen features to the S21, especially the S21 Ultra. Renders of the Samsung S21 Ultra surfaced a few weeks back that  showed the design of the phone, but it didn’t have an S Pen slot which raised doubts if it will actually come with a stylus.

Now a new report says that S21 Ultra will support S Pen, even though it doesn’t have a separate slot for it. If the company bundles the S Pen in the box, it might sell a separate case to hold the S Pen like the Tab S7, but it is doubtful if it will attach magnetically to the back of the phone like the tablet.

A recent render revealed a penta camera setup for the phone which will include an improved 108MP primary HM3 sensor. A recent rumour said that the phone will feature a Quad HD+ screen that will support 120Hz refresh rate and include digitizer for the S Pen just like the Galaxy Note phones.

The Samsung Galaxy S21 series is expected to be introduced sometime in early January 2021 and start rolling out the phones by the end of January or early February. We should know more details in the coming weeks.