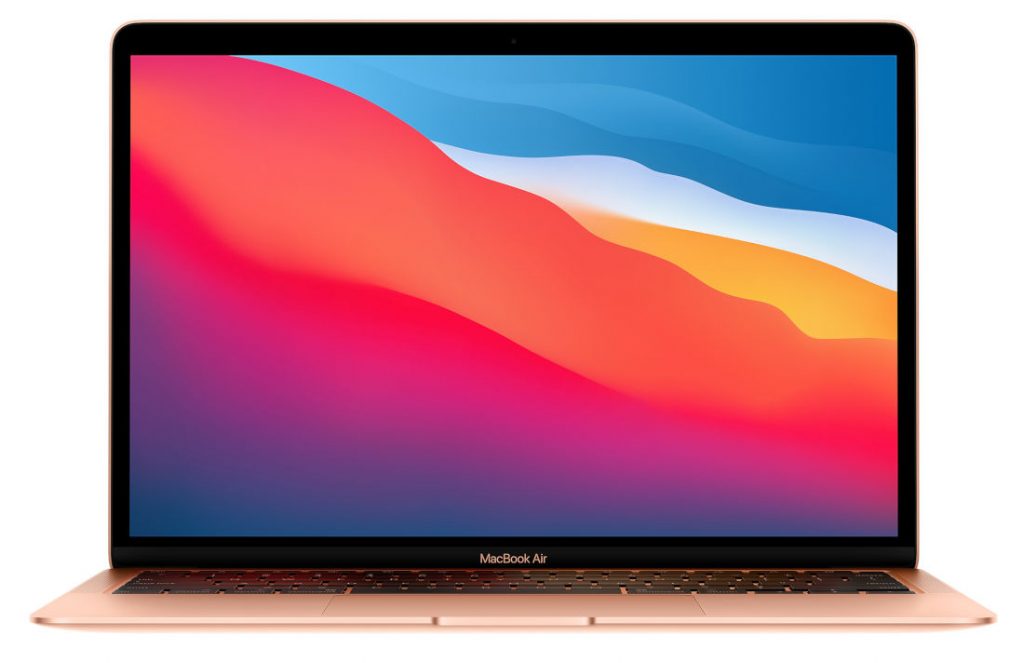 Apple today introduced its new MacBook Air powered by the new M1 chip with 8-core CPU offering up to 3.5x faster performance than the previous generation and the 8-core GPU is up to 5x faster. ML workloads are up to 9x faster, and the chip’s storage controller and latest flash technology deliver up to 2x faster SSD performance. Apple said that the MacBook Air powered by M1 is faster than the chips in 98% of laptops sold in the past year. 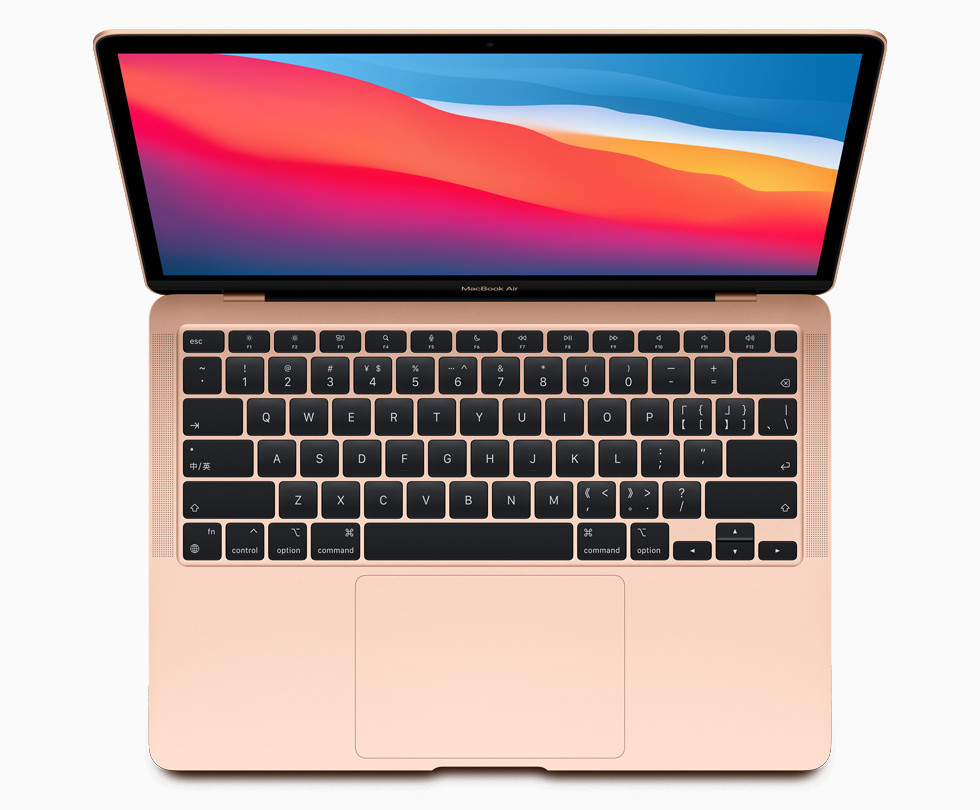 The 13.3-inch Retina display now supports P3 wide color results. It has Wi-Fi 6, two Thunderbolt ports with USB 4 support and retains the sleek wedge-shaped design and the Magic Keyboard.  Thanks to the  industry-leading power efficiency of M1, the MacBook Air features a fanless design so it remains completely silent even with heavy workloads. It also promises up to 15 hours of wireless web browsing and up to 18 hours of video playback — the longest battery life ever on a MacBook Air. 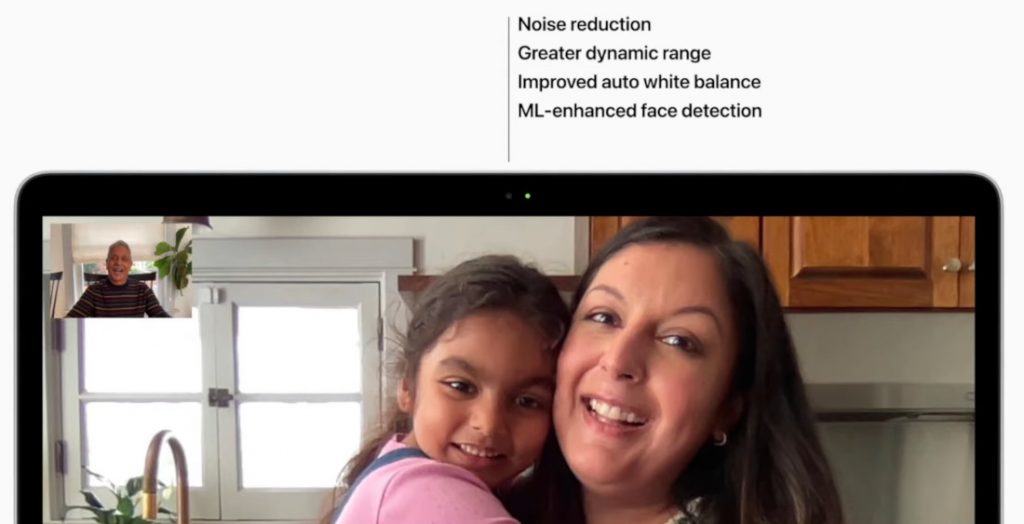 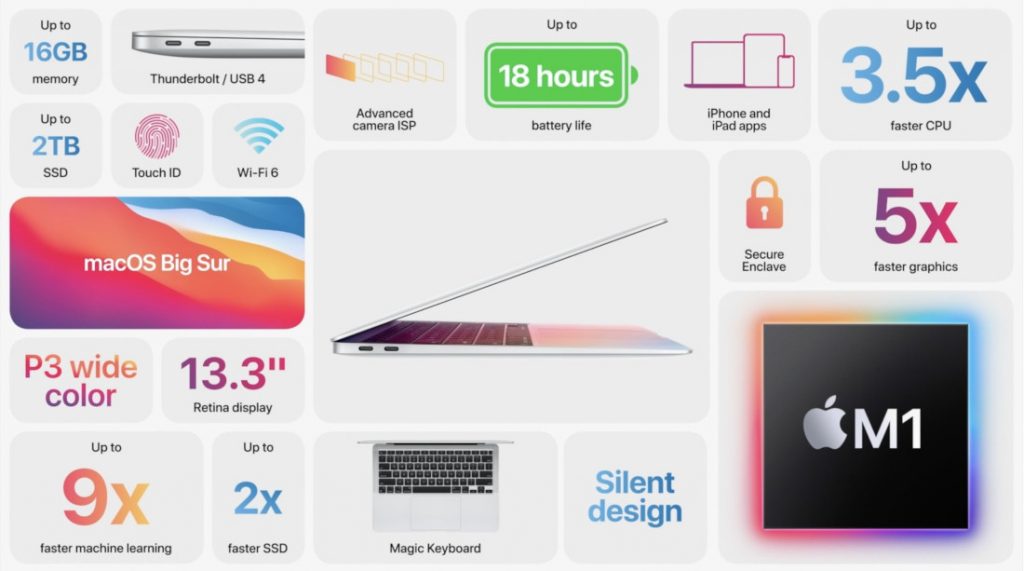 The new Apple MacBook Air with M1 chip comes in Gold, Silver and Space Grey colour, is priced at Rs. 92,900 for the 256GB Storage version, which is same as the Intel version that was introduced earlier this year.  The 512GB version costs Rs. 1,17,900 which is even cheaper than the earlier model. It is already available to order from Apple online store and will be available from Apple Authorised Resellers offline and online retailers in India soon.