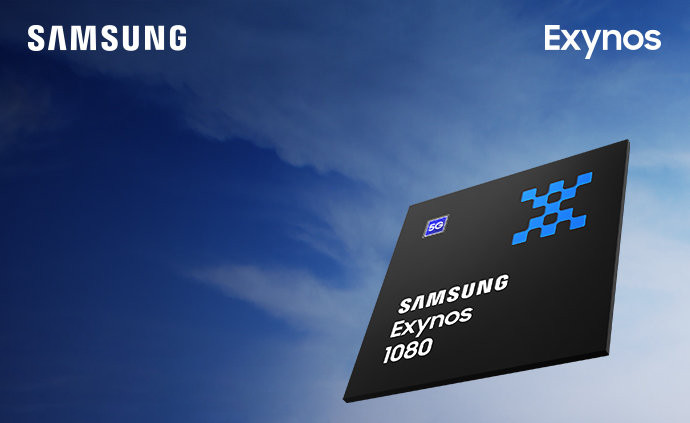 Samsung has confirmed that it will introduce new Exynos 1080 SoC with 5G support on November 12th after confirming its existence last month. The company already said that it will feature the latest ARM Cortex-A78 CPU cores and Mali-G78 GPU. 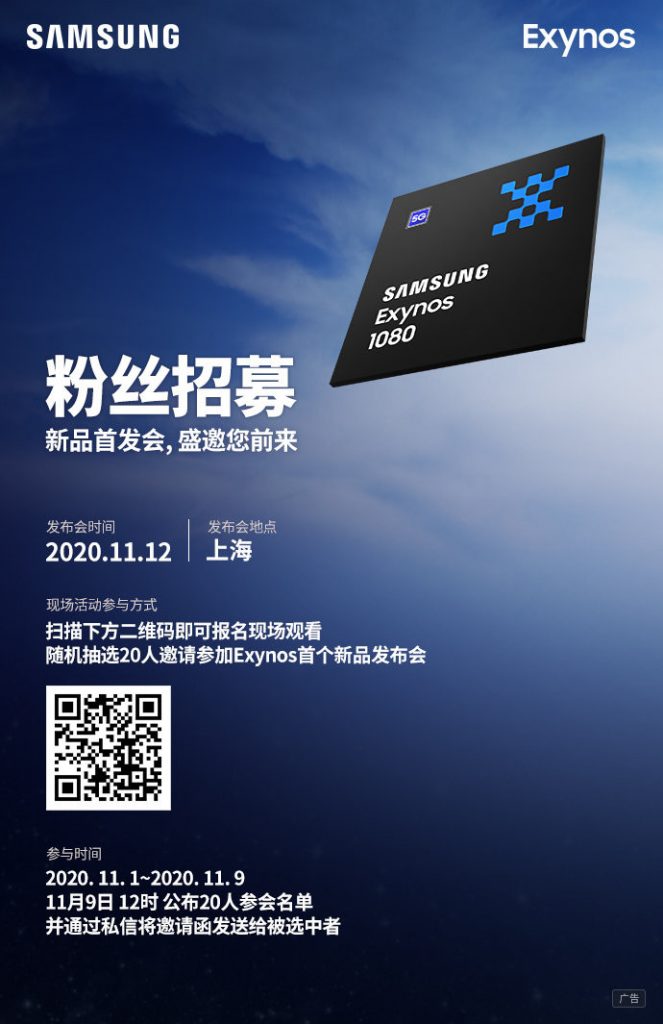 The Cortex-A78 CPU comes with a 20% performance gain over the Cortex-A77 used in Exynos 980 along with greater on-device Machine Learning (ML) performance and the  Mali-G78 GPU offers 25% improvement and a 15% performance density improvement for gaming content compared to Mali-G77 GPU. AnTuTu listing that surfaced recently revealed 693,600 points better than the latest Snapdragon 865+ SoC.

We should know the complete specifications of the Exynos 1080 when it is announced next Thusrday.