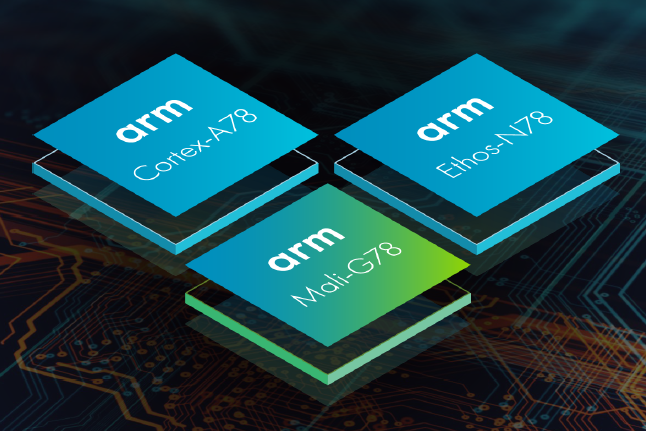 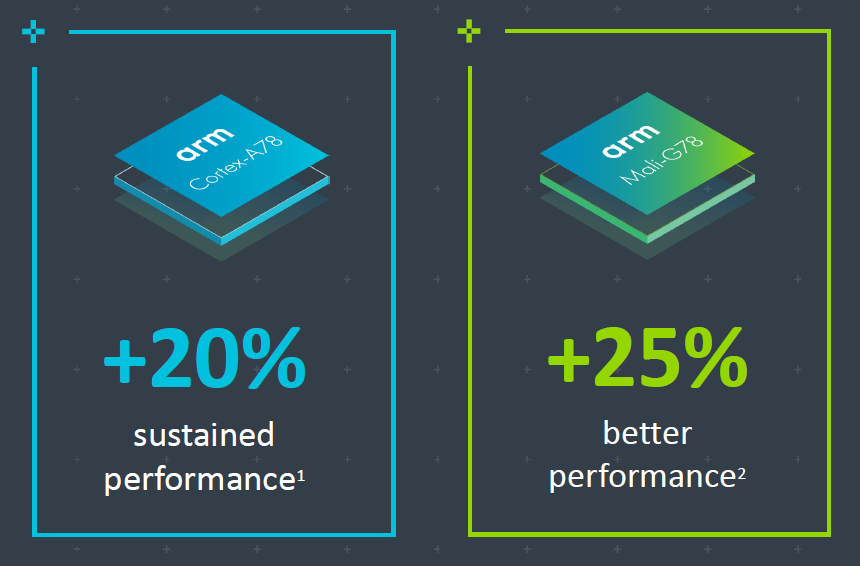 The Mali-G78 GPU, on the other hand, comes with a 25% improvement and a 15% performance density improvement for gaming content compared to last year’s Mali-G77 GPU. It has support for up to 24 cores and ARM says that the performance improvement was possible because of asynchronous top-level, tiler enhancements, and improved fragment dependency tracking. To compare, the Mali-G77 supported up to 16 cores and the new Mali-G78 supports up to 24 cores. On the energy front, the Mali-G78 has 10% better energy efficiency.

Alongside the Mali-G78 GPU, ARM has also announced the new Mali-G68 which is a sub-premium tier GPU. It inherits the features of Mali-G78 GPU, but has support for up to 6 cores. 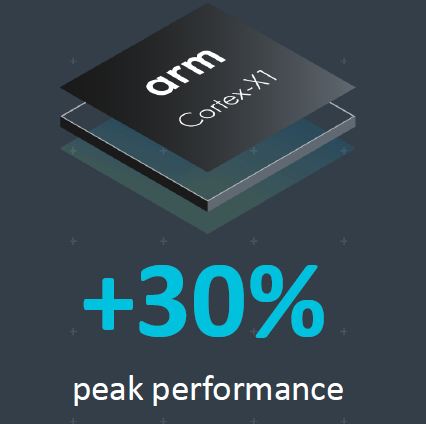 ARM has also introduced a new Cortex-X Custom program that allows its partners to customize the Cortex CPU for providing “the ultimate performance” for specific use cases and “differentiate beyond the traditional roadmap of Arm Cortex products”. Under this program, ARM Cortex-X1 is the first CPU and comes with a 30% peak performance increase over Cortex-A77. 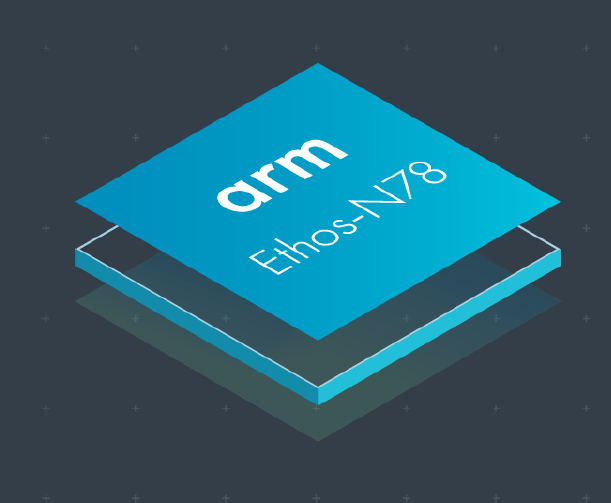 We can expect SoC manufacturers to incorporate this new CPU and GPU on the upcoming chipsets and eventually, we can expect it to make it to Android smartphones starting 2021.