The latest OnePlus 8T is one of the best options available in the market under Rs. 45,000 with a slew of flagship features including 120Hz Fluid AMOLED display, Qualcomm Snapdragon 865 mobile platform, a big battery with 65W Warp Charge, and of course, the capable quad-camera set up.

Besides performance and fluidity, OnePlus always emphasize its camera prowess. Before the launch, OnePlus teased the 8T camera sample on Twitter with the caption: “When the stars come up, we bring our OnePlus 8T out!” Well, the mobile launched, and the camera capability is nothing short of an exceptionally Insta-worthy joyride.

And to further give you a sneak peek of what the OnePlus 8T 5G camera is capable of, OnePlus released a new film titled, ‘Stop at Nothing’ emphasizing the need to use the technology around you productively and taking the time to disconnect.

Starring Kalki Koechlin and produced by Lightstream, the entire film has been shot on the OnePlus 8T 5G. You heard that right. OnePlus 8T is capable of shooting videos up to 4K @60fps. Users can choose a more cinematic 21:9 crop as well.

Narrated through spoken-word poetry written by Kalki Koechlin, ‘Stop at Nothing’ underlines the downsides of being hyper-connected and highlights the need to disconnect while reiterating the use of technology and digital platforms for what they were originally intended — platforms to create, connect and collaborate.

The OnePlus ‘Stop at Nothing’ campaign gave me the perfect opportunity to champion this thought and talk about digital wellbeing and the importance of using technology in a healthy manner. Shot entirely on the OnePlus device, the campaign filming felt very authentic and simple to me. For someone who has always shot with heavy equipment and big cameras, I truly enjoyed every step of this fun journey, exploring the versatility the OnePlus camera had to offer. Looking back at the process and now the final content, I am happy that I could be a part of such a relatable campaign, especially in the current scenario.

OnePlus, as a brand has recognised the need for digital consciousness and believes in creating products and features while remaining cognizant of how users will interact with these features.

Making the technology ‘burdenless’ is a key tenet of product design at OnePlus and is aimed at creating tech that serves as a tool to help you perform tasks rather than something you become dependent on.

In addition to driving awareness, OnePlus has also created software innovations to promote digital consciousness such as Zen Mode that focuses on taking a quick break from your smartphone every day, and Work-Life Balance that allows you to toggle between Work Mode and Life Mode to control the notifications you see on your device.

We live in a time where our smartphones have become our one-stop destination for everything from work and news updates to entertainment and connecting with loved ones. As a technology brand, we understand how important it is to perceive our devices as an extension of the self, for helping us boost creativity and productivity and not something that we become dependent on. With this film, we hope to make people cognizant of using technology for the betterment of ourselves, emphasizing the importance of disconnecting from time to time. 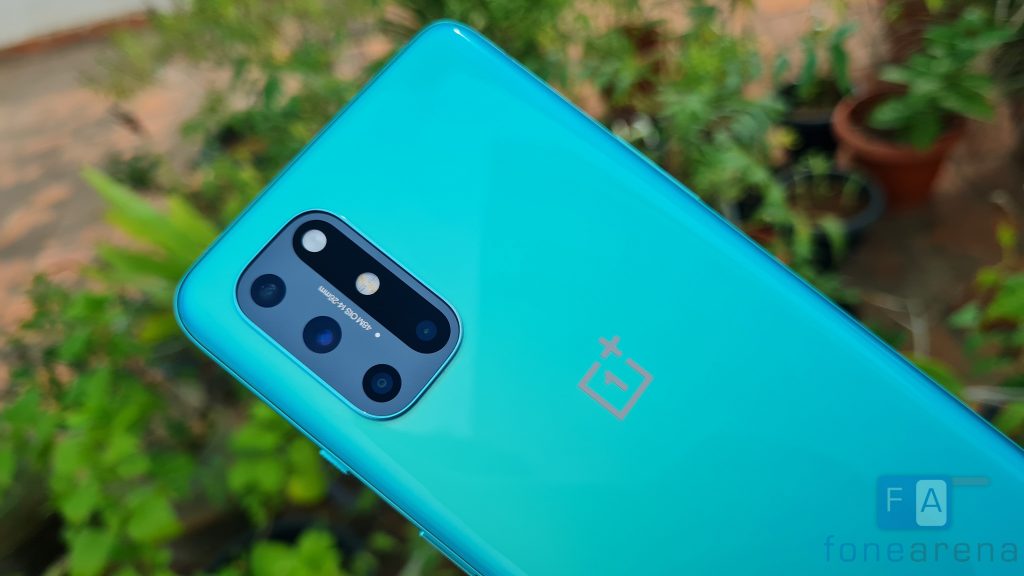 It is shipped with Android 11 with OxygenOS 11 under the hood. It packs a 4500mAh (Twin 2250mAh batteries) and Warp Charge 65W charging that can charge the phone fully in just 39 minutes.