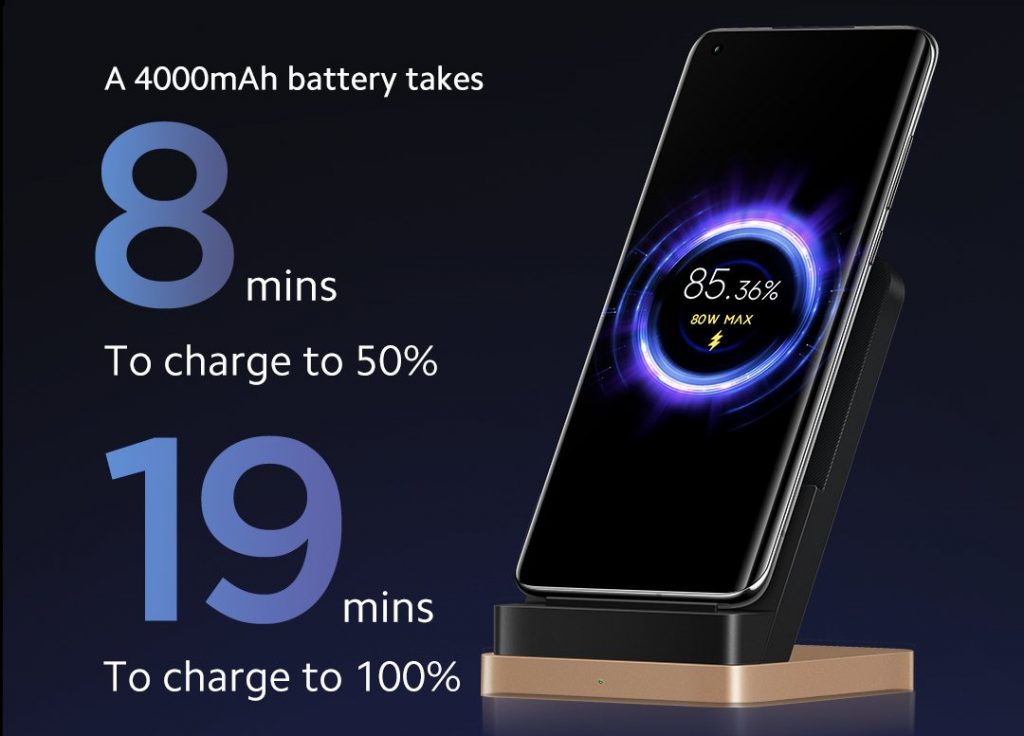 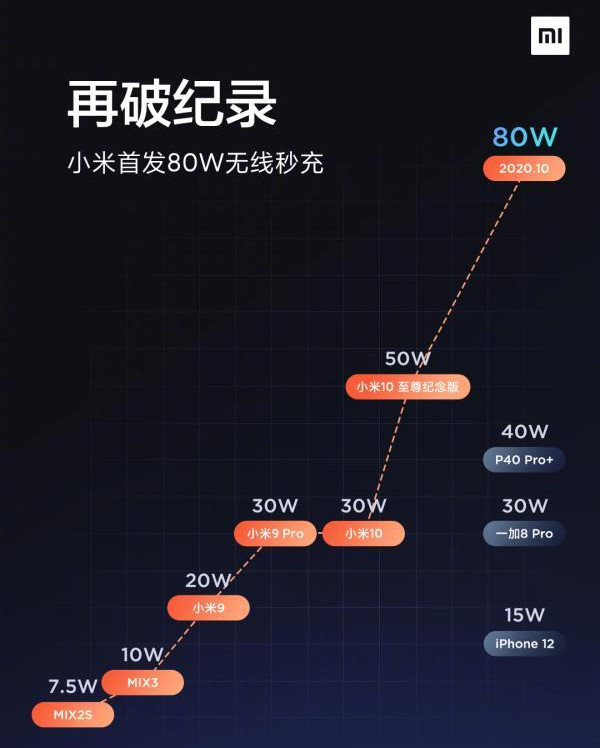 This is faster than OPPO’s 65W AirVOOC wireless flash charge technology that can fully charge a 4000mAh battery in 30 minutes. Xiaomi says that this is a new industry record. Xiaomi has also demoed this fast charging technology in a modified Mi 10 Pro smartphone that shows 4,000 mAh battery on the phone being charged up to 10% in 1 minute, 50% in 8 minutes and 100% in 19 minutes.