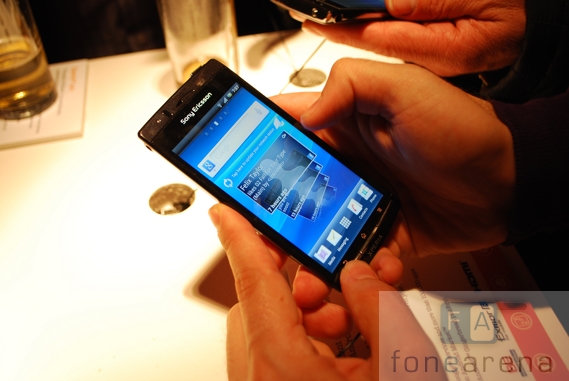 All those of you who have been eagerly waiting for the next phone in the Xperia line-up, good news for you. The Sony Ericsson Xperia Arc is now available for pre-order at Flipkart. The phone is expected to launch officially in the second week of April in India. The Xperia Arc runs on Android 2.3 Gingerbread OS, and is surely going attract lots of mobile enthusiasts. We already told you after CES that this phone was coming to India in March.

Are you getting an XPERIA ARC ?

Check out our hands on video below from MWC 2011