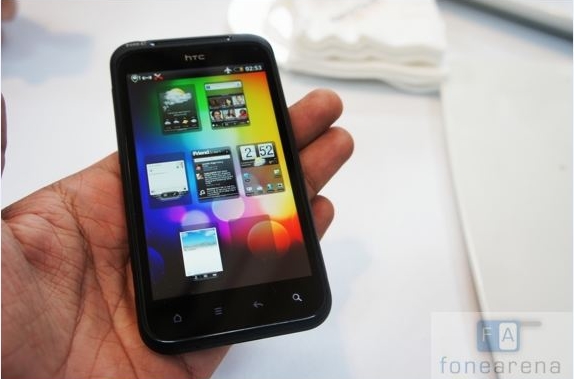 The customers who did not pre-order their phone will have to wait till Thursday, March 3rd 2011 to get their hands on one of these devices.

The phone was previously spotted on pre-order in Germany for 519 Euros. We also expect the phone to hit other stores at around the same time.