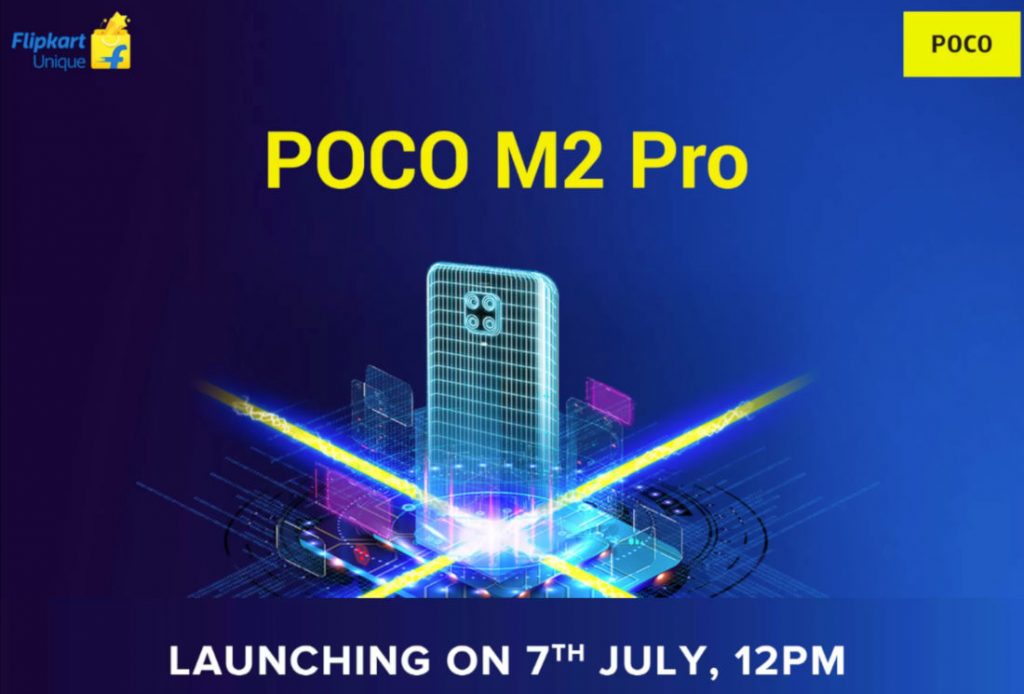 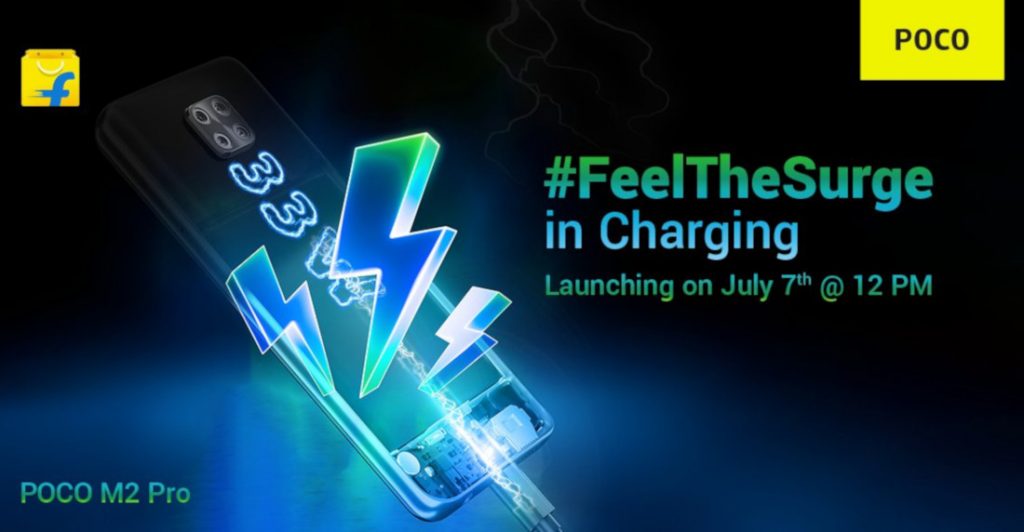 POCO just confirmed the launch of M2 Pro, the company’s new smartphone in India on July 7th. As usual the phone will be sold on Flipkart. It has a tag line ‘Feel The Surge’and the company says Surge with Speed and Surge with superfast charging. 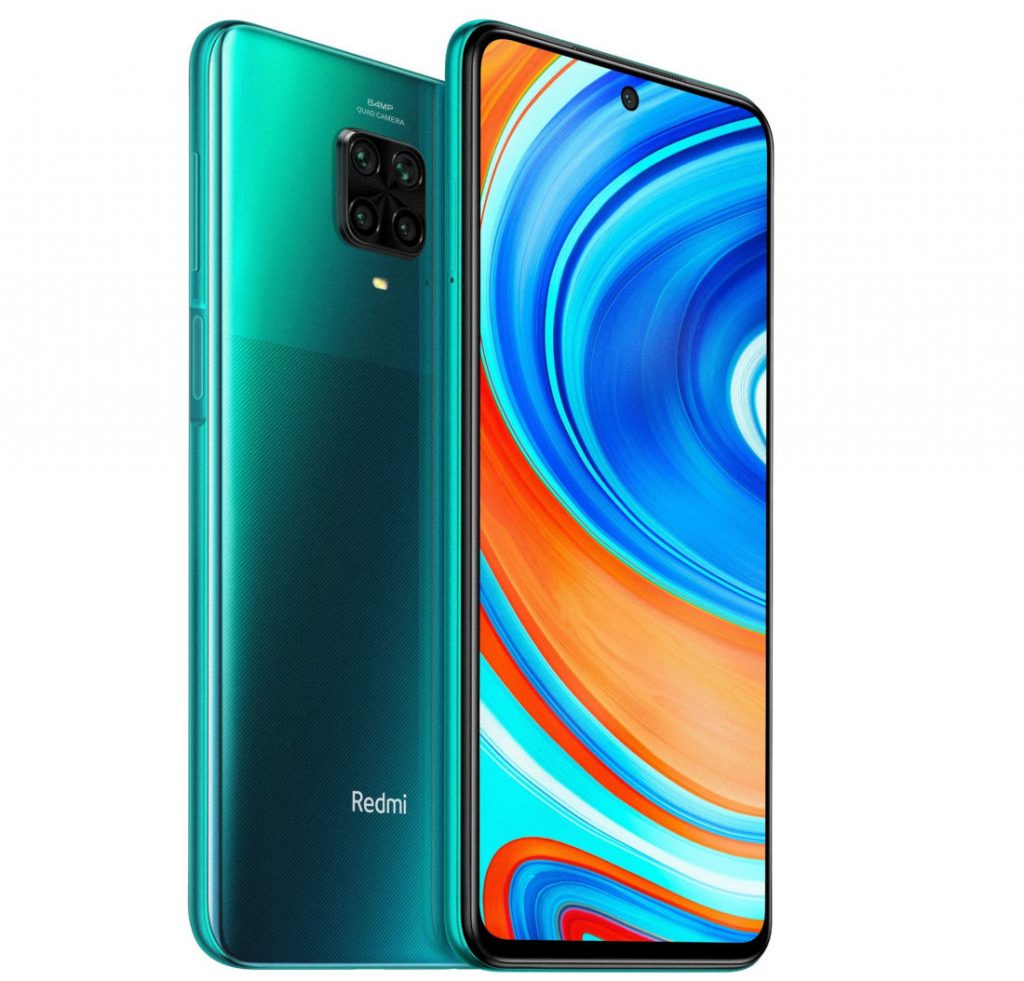 The teaser image reveals the quad camera design and resembles the global version of the Redmi Note 9 Pro that was introduced back in April with a slight change in the front camera specifications.

The POCO M2 Pro also briefly appeared on the Xiaomi India website with the model number M2003J6CI. This could have different specifications and is also expected to feature high refresh rate LCD screen and a side-mounted fingerprint scanner like the POCO X2.

POCO has confirmed that it will reveal more details about the M2 Pro smartphone in the coming days ahead of launch next Tuesday.