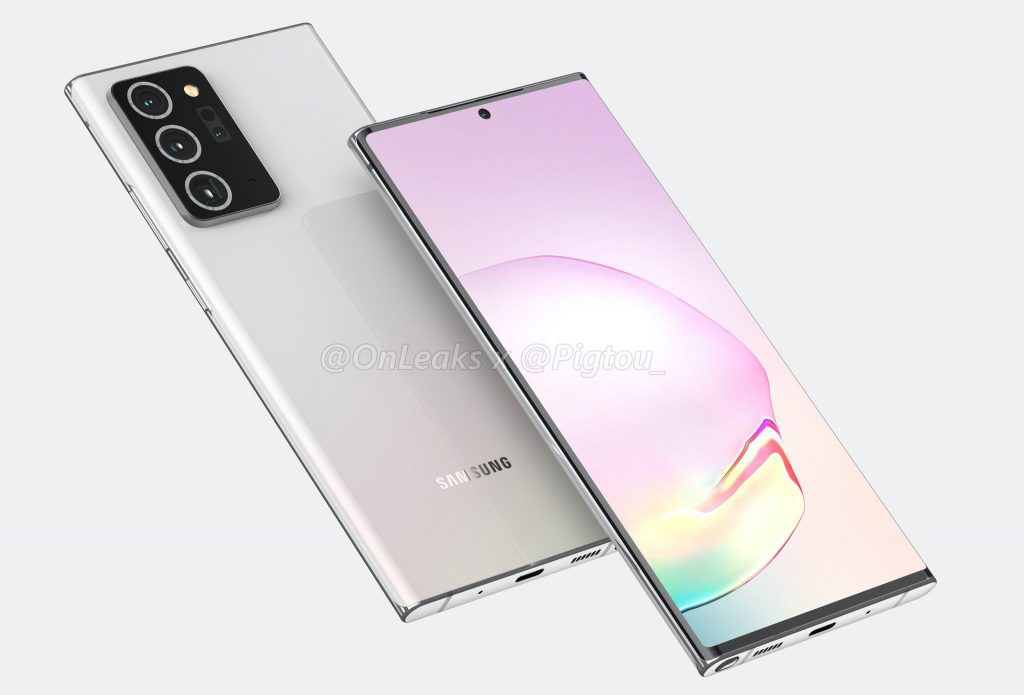 Still, the Bluetooth SIG certification doesn’t guarantee the final name since the Galaxy S20 was first certified as Galaxy S11. Earlier rumors said that N986U will be the Galaxy Note20 Plus, which could come with a large camera bump and possibly a 108MP sensor like the S20 Ultra. It also revealed a 6.9-inch screen on the front, so the Ultra name could be apt, but the price of the phone could increase.

Samsung already confirmed during the recent earnings that it will continue to offer differentiated products in the premium segment with the launch of new foldable and Note models in the second half of the year. Both the Galaxy Note20 series and the Galaxy Fold 2 are expected to be announced in August, but it is not clear if it might get delayed.