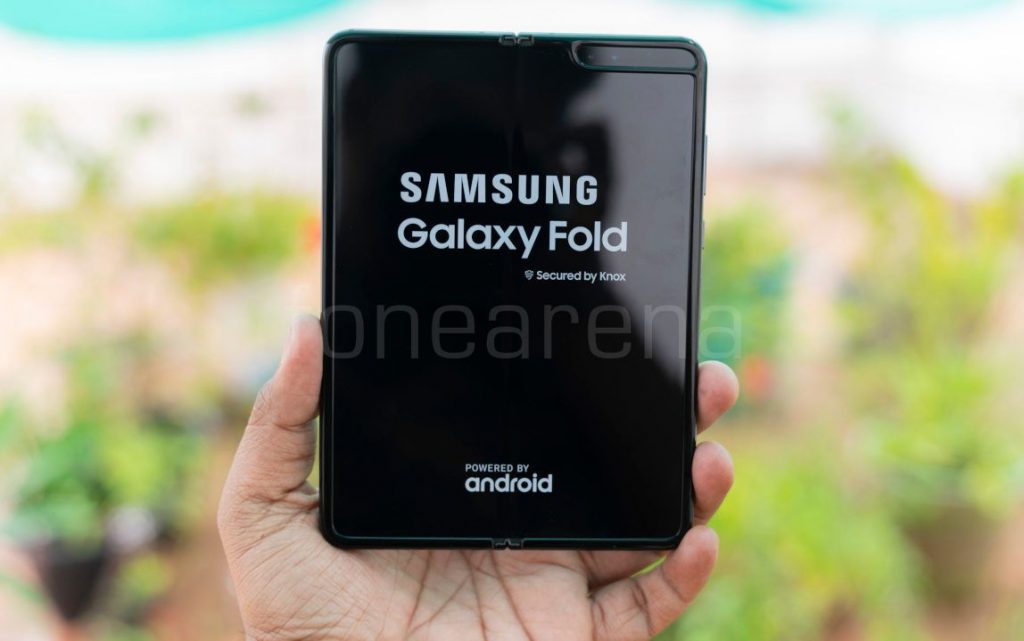 The company during the recent earnings said that it will continue to offer differentiated products in the premium segment with the launch of new foldable and Note models in the second half of the year.

Based on recent report details about Galaxy Fold 2 is expected as early as June. The company will use UTG (ultra thin glass, ultra-thin glass), used in the Galaxy Z Flip will be used in the Fold 2.  UTG is considered to be superior to CPI (transparent polyimide) present in Galaxy Fold. 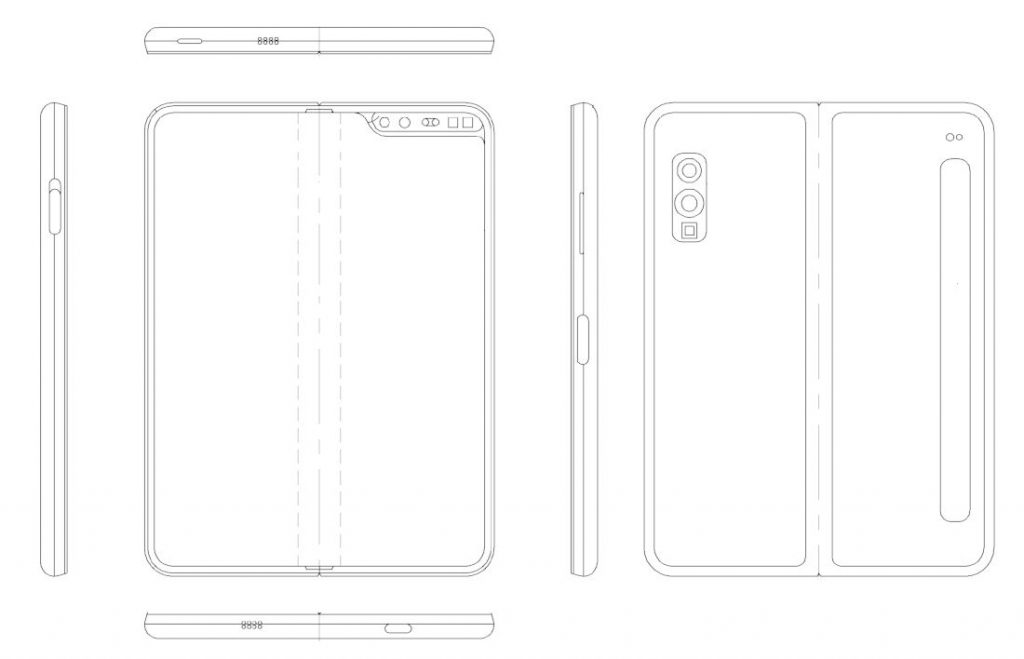 In the other news, a Samsung Galaxy Fold patent revealed a long display on the front to show notifications. It also added that it will come with an IP-rating. However, it is not clear if the upcoming Galaxy Fold 2 will use this feature.

The Samsung Galaxy Fold 2 is said to be introduced along with the Galaxy Note 20 and Galaxy Note 20+ at its Unpacked event sometime in August.