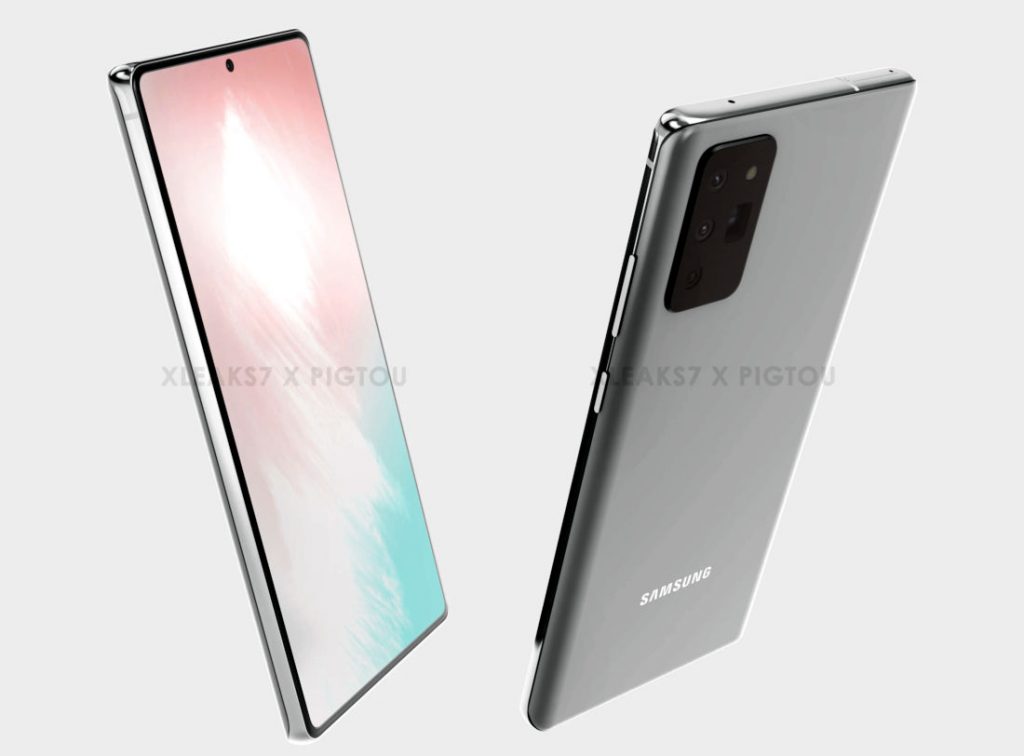 Post Galaxy S20 series, Samsung’s next major device is the Galaxy Note 20, which usually launches in August at Unpacked event every year. Recently, CAD design-based renders of the upcoming Galaxy Note 20 have surfaced online giving us a glimpse of Note 20’s physical overview.

Furthermore, various information about Galaxy Note 20’s dimension, design, and expected release dates have surfaced as well. According to the report, Note 20 is expected to come in 161.8 x 75.3 x 8.5 mm dimensions, which is a millimeter thicker than last year’s Note 10 and Note 10 Plus. Also, the report adds that Note 20 will be bigger than its direct predecessor (Note 10), closer to Note 10 Plus’ size. 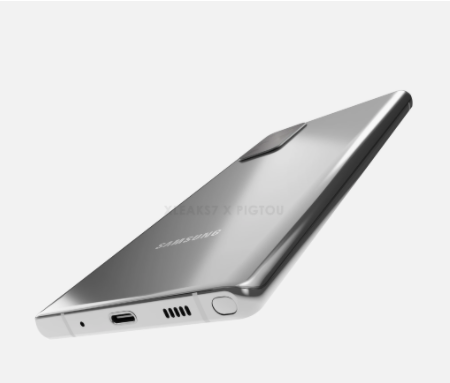 As per the reports, the phone will have thin bezels inline with the current trend, and the screen’s total dimension is expected to be at 155.4 x 69.1 mm, that’s exactly a 6.7-inch screen. If the rumors turn out to be true, S-Pen, the main attraction of Note series has also been moved to the other side. Going by Samsung’s pattern, Note 20 will have a similar camera setup to the S20 Ultra. 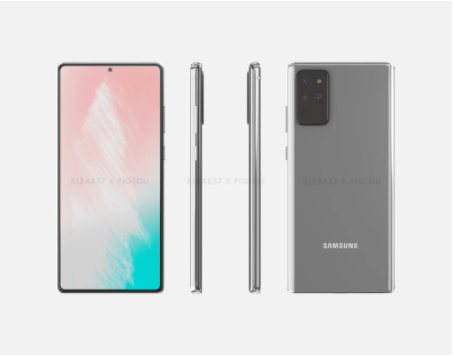 Other than that, Note 20 is expected to have a slightly rounder design at the back, curved edges, similar to the S20 Ultra, and almost flat front. The above-mentioned information is just rumors as of now, so we advise you to take the details with a pinch of salt.