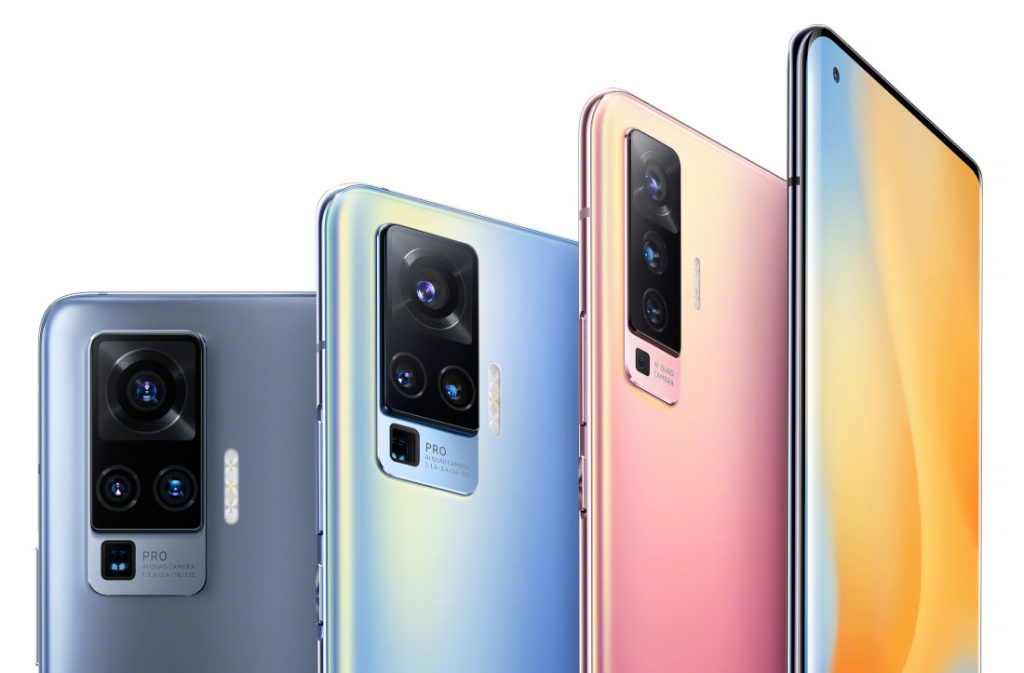 Update – May 22, 2020: Vivo has shared an image of the phone that confirms quad rear cameras for both the X50 and X50 Pro smartphones with a periscope lens in both. However, only the X50 Pro comes with gimbal-like OIS stabilization. It also shows a single punch-hole screen. The company already confirmed that it will be the first phone to feature the latest 50MP Samsung ISOCELL GN1. 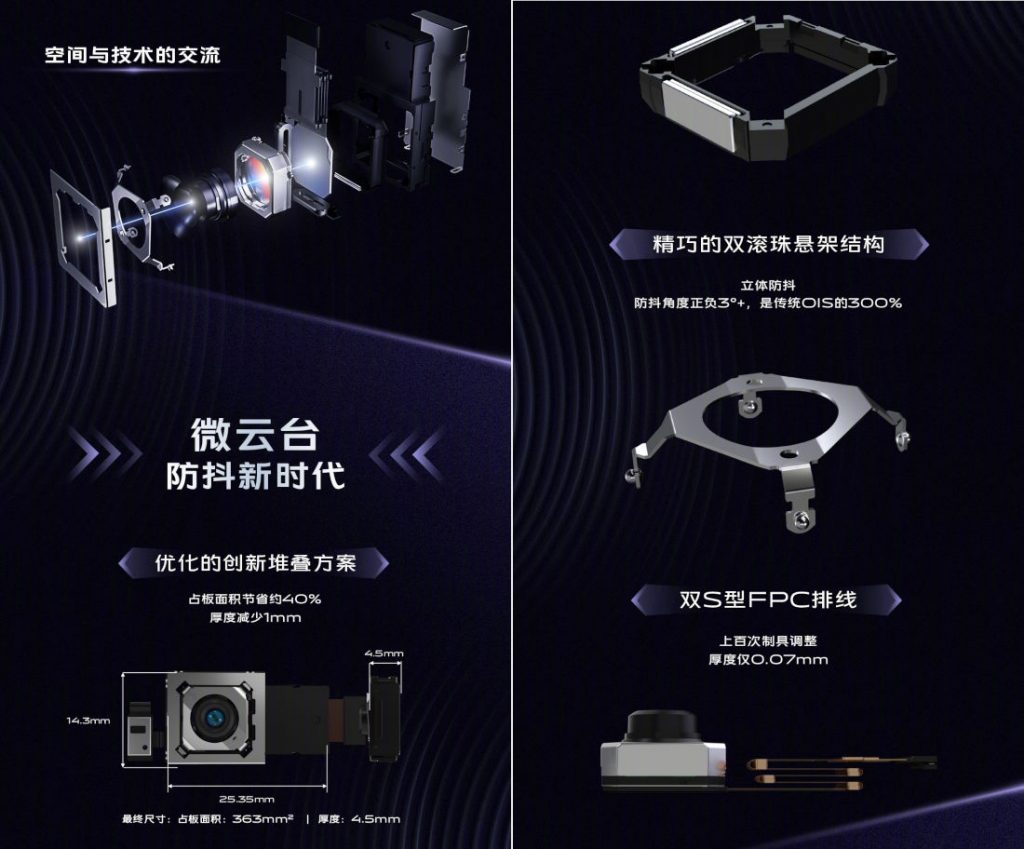 Vivo X50 Pro camera uses innovative staking solution to save 40% board area to reduce the phone’s thinness by 1mm. It uses double ball suspension structure that is 300% more stable compared to normal OIS techniques used in the phone. The camera uses 5-axis OIS with X- and Y-axis tilt angles of up to 3° each, 3.2 times better than the traditional OIS offering gimbal-like video image stabilization (VIS). It uses 0.7mm dual S-type camera connector. 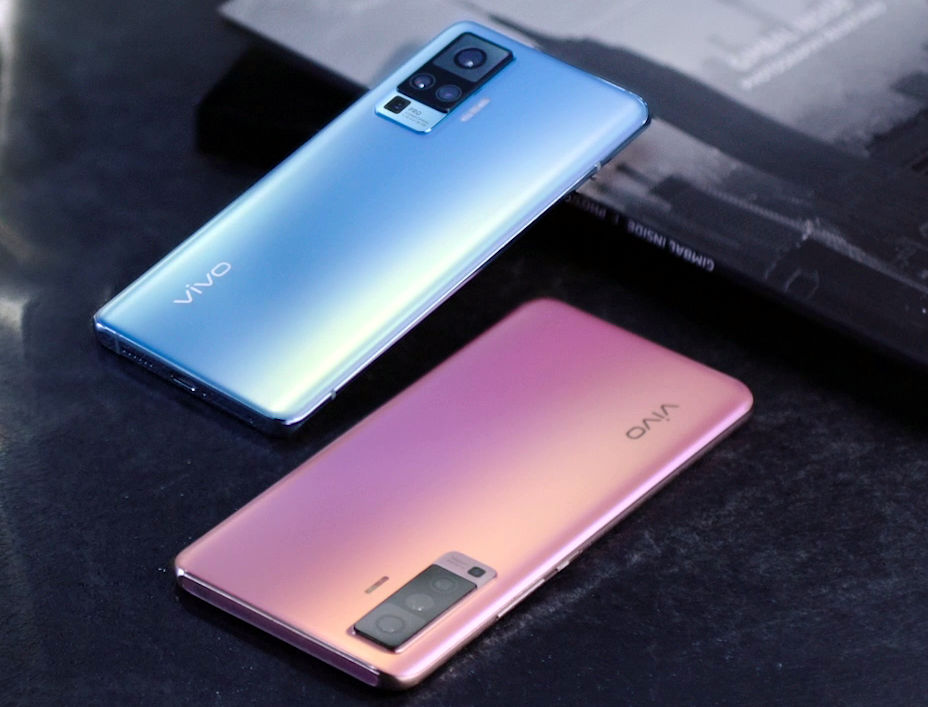 The phone has a gradient glass back, but doesn’t seem to have a 3.5mm audio jack when though the X30 series had it. 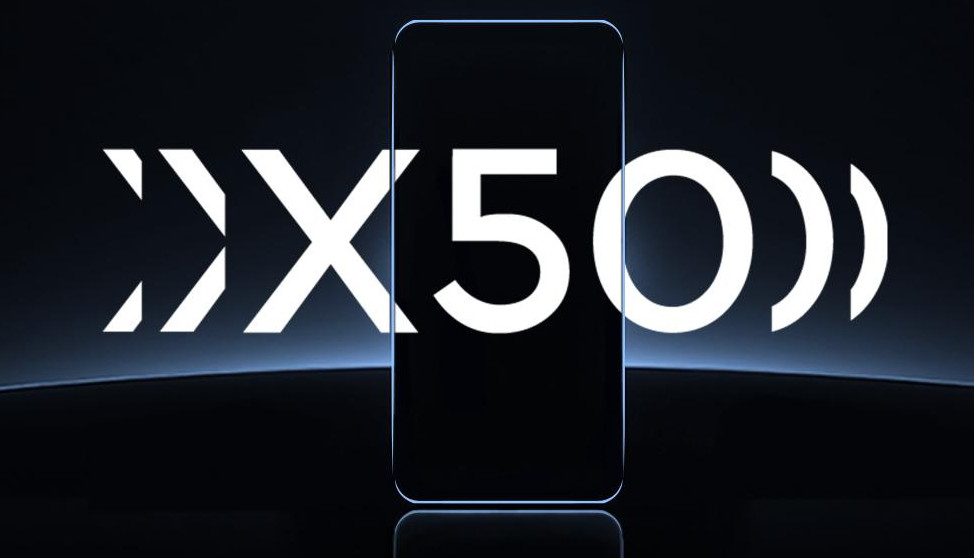 Earlier – May 18, 2020: Last week Vivo confirmed that it will introduce its X50 series of smartphones, successor of X30 series that were introduced back in December last year. The teaser image just shows the phone’s frame without any notch, but it will likely come with a punch-hole screen. 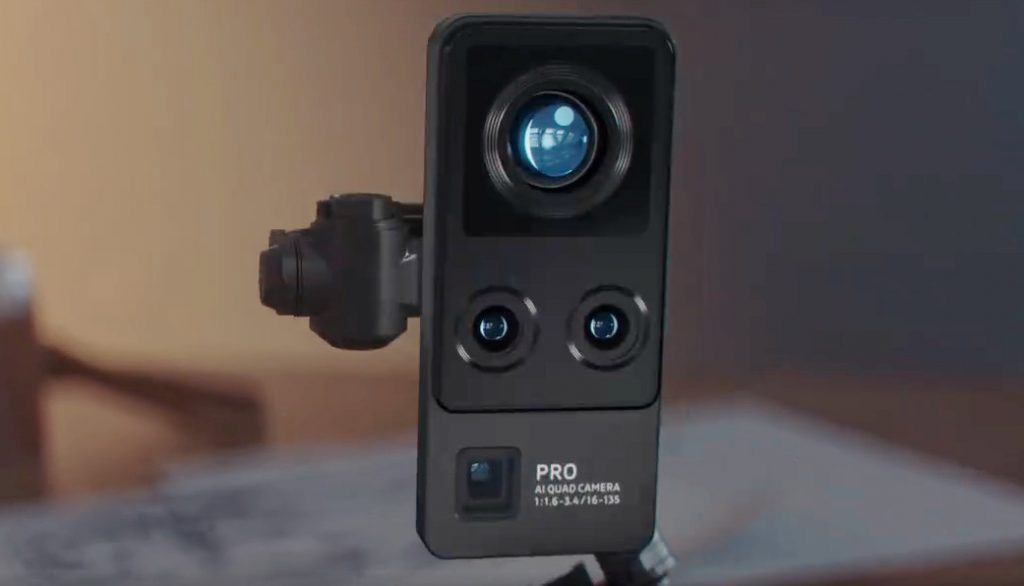 Today the company has posted another video that confirms AI quad rear cameras for the phone with f/1.6 aperture for the main camera and periscope lens with f/3.4 aperture for 5x optical zoom and 10x hybrid zoom. It also mentions focal length between 16mm and 135mm for the cameras.

The X30 series were powered by Exynos 980 SoC, so it is not clear if the company would go with Exynos 990 this year or move to Snapdragon 865. We can expect FHD+ AMOLED screen with in-display fingerprint scanner and a glass back. We should know more details in the coming weeks.