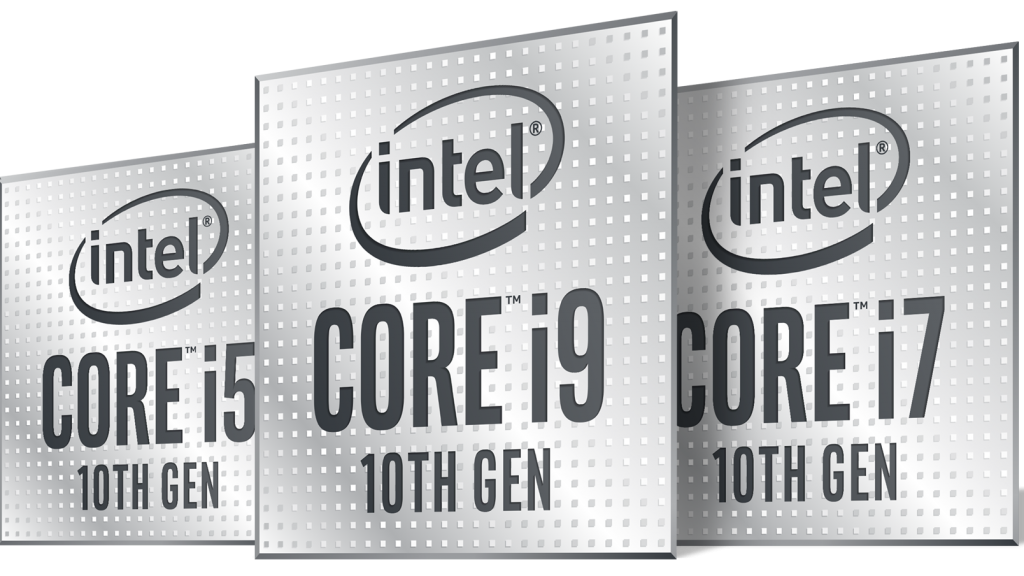 Last year’s 9th Gen mobile processor was capable of up to 5GHz speeds and this time Intel has taken it up a notch further with up to 5.3GHz turbo speeds on the i9-109880HK. The i9-109880HK (unlocked) features 8 cores, 16 threads and supports Intel Thermal Velocity Boost, Intel Adaptix Dynamic Tuning, and Intel Turbo Boost Max technology 3.0. 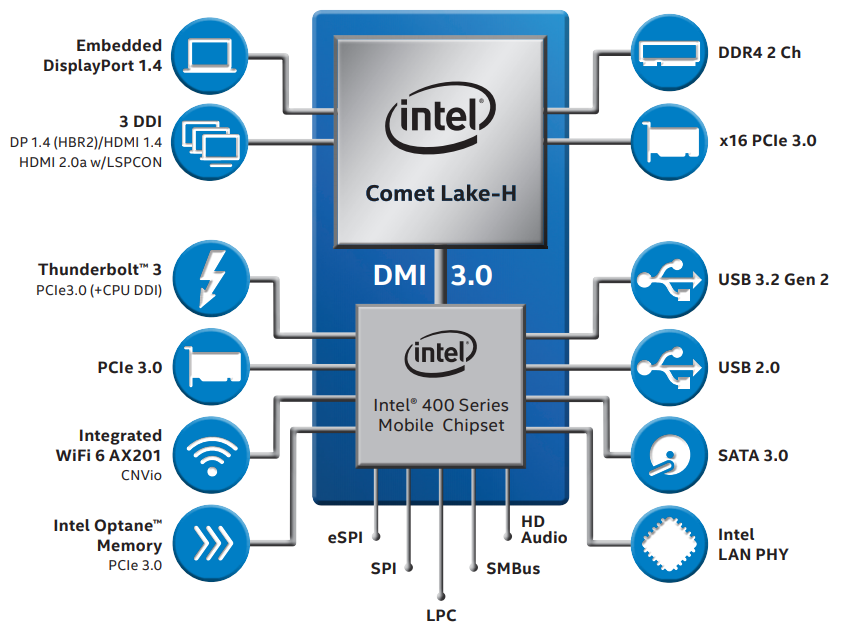 Intel says that when compared to a 3-year-old system, the i9-109880HK delivers up to 54% more frames per second in gaming, up to 44% better overall performance, up to 2x faster 4K video rendering and exporting. Furthermore, these processors support the latest Intel Wi-Fi 6 AX201 Gig+, Thunderbolt 3, Intel Optane memory H10, and more.

Laptops with this latest mobile processor have been announced by Razer, ASUS, Acer, MSI, and more OEMs are expected to announce new laptops soon. Intel 10th Gen H-series processor takes on the recently-launched AMD Ryzen 4000 processors. It should be interesting to see the real-time performance of both the processors.