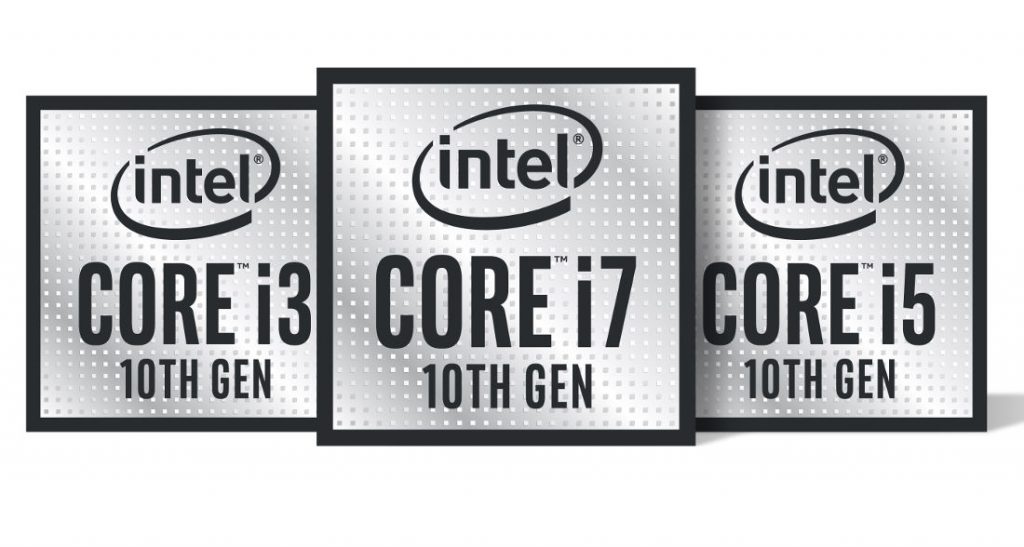 The new 10th Gen Intel Core processors leverage the improvements in intra-node optimizations on Intel’s highly optimized 14nm process technology that enable up to 16% overall performance gains2 and over 41% better productivity and multitasking on Microsoft Office 365 compared with the previous generation — all without compromising battery life.