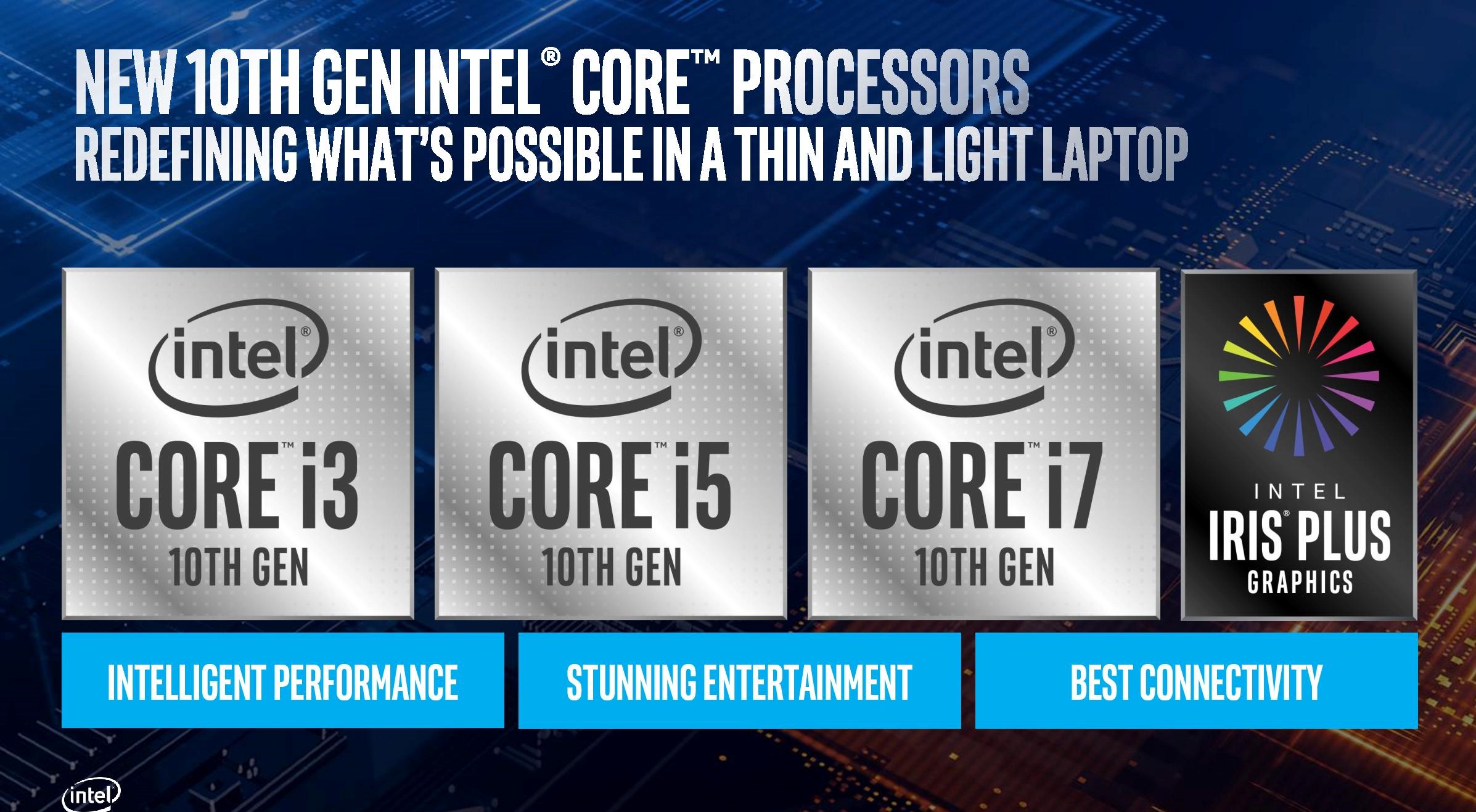 Intel has launched 11 new 10th Gen Core processors(U-Series and Y-Series) designed for slim laptops, 2-in-1s, and other mobile form factors. Intel says that apart from the performance and responsiveness gains, AI, graphics, connectivity, and I/O are optimized on the SoC. These new processors feature a new Intel Iris Plus graphics and bring high-performance AI to the PC, according to the company. 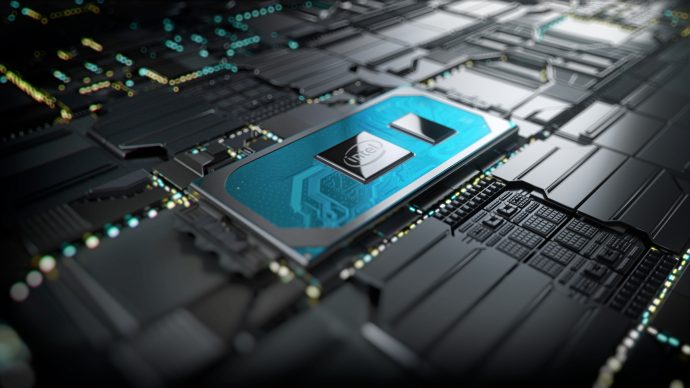 Intel U-Series and Y-Series processor have 4 cores(8 logical cores) and are built on the 10nm architecture, features Gen 11 Intel Graphics Engine, supports 32 GB of LP4/x-3733 or up to 64GB of DDR4-3200, supports Intel Optane memory SSDs/Memory, PCIe 3.0, SATA, SD 3.0 and eMMC 5.1 storage. Both have 16 lane PCIe 3.0 lanes, feature Integrated Wi-Fi 6(Gig+) and Thunderbolt 3. There is an embedded display port, Integrated USB Type-C, USB 3(10 Gbps/5Gbps) and USB 2.0. These GPUs from Intel are the first to support VESA’s Adaptive Sync display standard for a smoother gaming experience.

Intel 10th Gen processors will be available in new designs from PC manufacturers during November to December.

These 10th Gen Intel Core processors shift the paradigm for what it means to deliver leadership in mobile PC platforms. With broad-scale AI for the first time on PCs, an all-new graphics architecture, best-in-class Wi-Fi 6 (Gig+) and Thunderbolt 3 – all integrated onto the SoC, thanks to Intel’s 10nm process technology and architecture design – we’re opening the door to an entirely new range of experiences and innovations for the laptop.