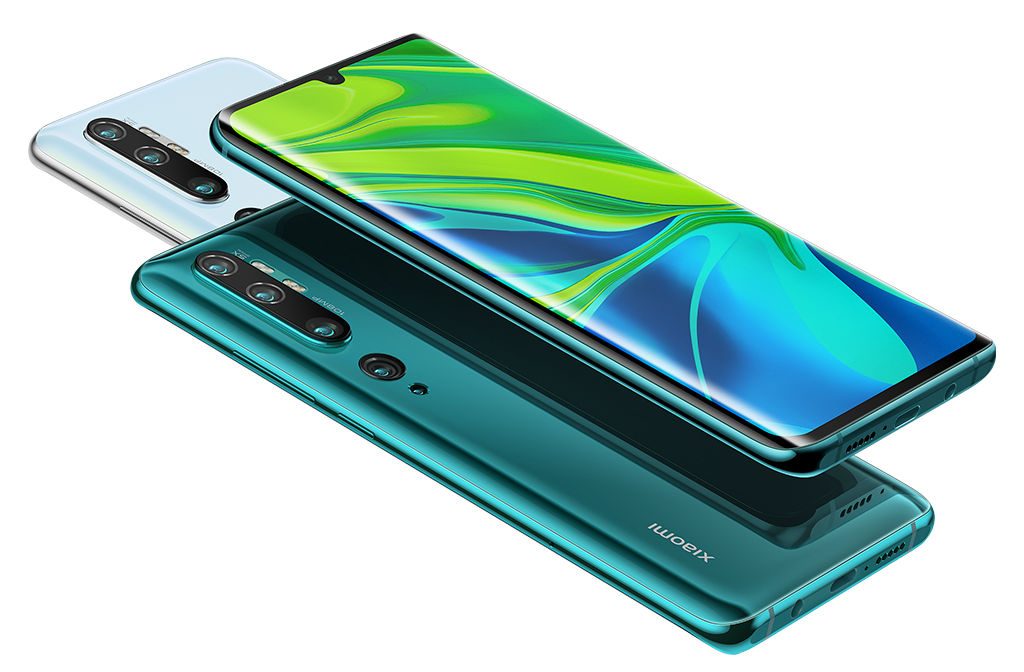 Earlier: Xiaomi launched the first Penta camera smartphone Mi Note 10, the successor to Mi Note 3 back in November in China. Now, a new Xiaomi smartphone has appeared on FCC revealing Snapdragon 730G processor and a Penta camera setup, which could just be a cheaper model under Mi Note series, possibly Mi Note 10 Lite. 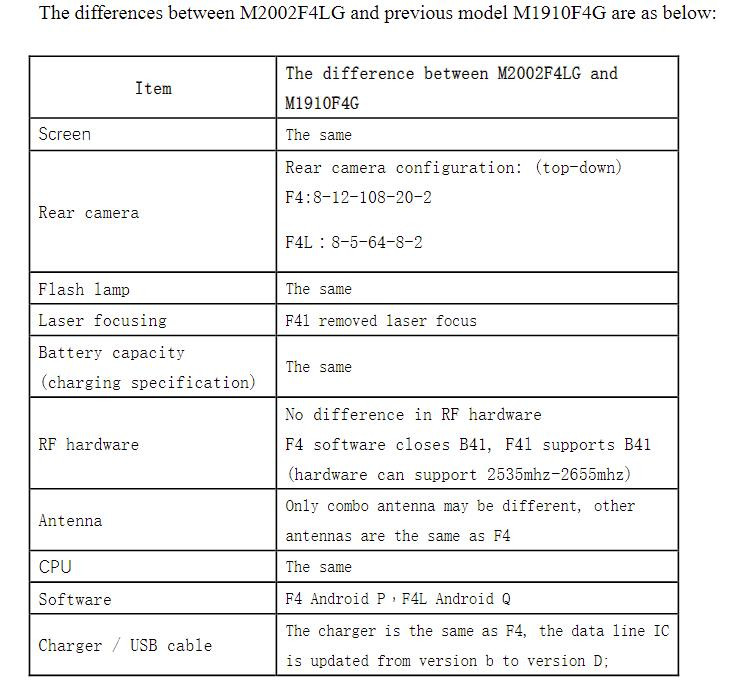 We should know more specifications of the Mi Note 10 Lite in coming weeks, we can expect the smartphone to launch in India as well since Xiaomi has decided to bring more Mi Series smartphones to India this year.