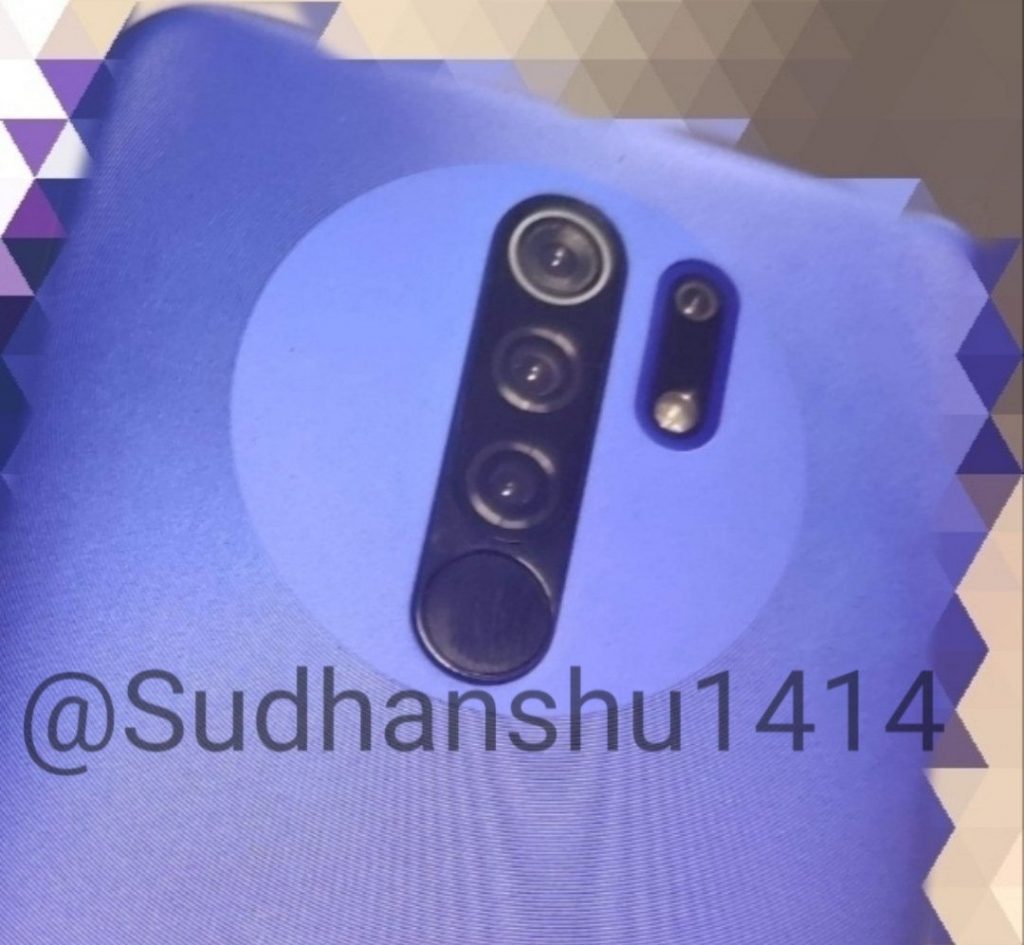 This reveals that the phone will be powered by MediaTek Helio G80, which is slightly faster than the Helio G70 that made its debut in the realme 6i earlier this month, and this was supposed to launch in India as Narzo 10 last week, but the event has been postponed.

Coming to the cameras, the phone is said to feature a 13-megapixel main camera, 8-megapixel ultra-wide camera, 5-megapixel macro and a 2-megapixel depth sensor. The image also reveals a rear-mounted fingerprint scanner compared to side-mounted scanner in the Redmi Note 9 Pro series. It is said to come in Purple, Green and more colors.

Earlier rumors revealed 6.6-inch DoT notch display compared to the 6.22-inch screen on the Redmi 8, 4GB RAM + 64GB storage version, but there should also be 3GB RAM + 32GB storage version. Other details such as camera and battery are unknown, but it will likely retain the 5000mAh battery.

The Redmi 9 was supposed to be introduced sometime in Q1 2020, but new rumors from China says that it could be pushed to May. We should know more details in the coming weeks.