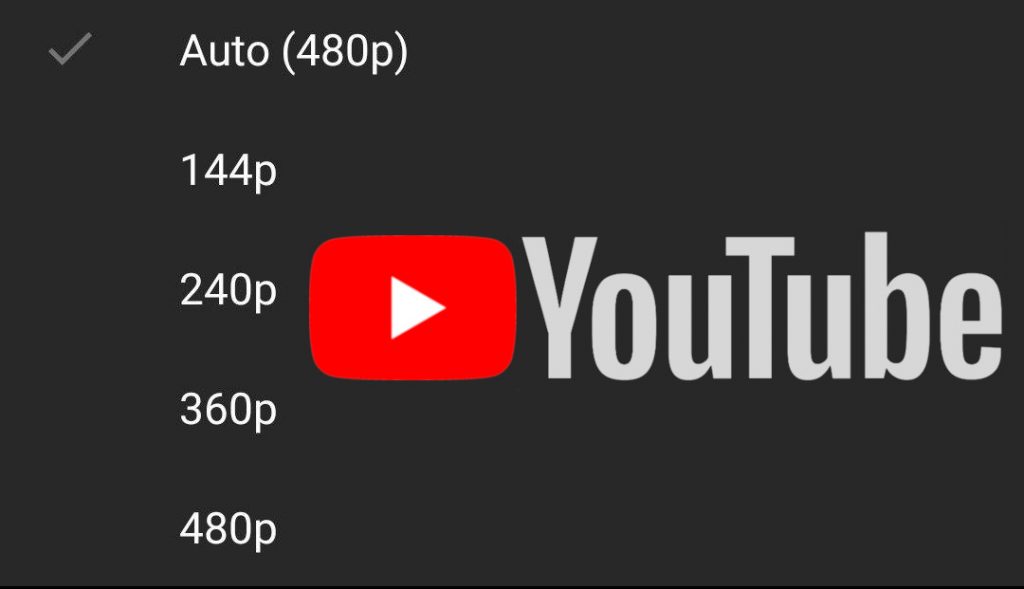 Update: YouTube has now made Standard Definition (480p) as maximum when streaming on mobile (both 4G and Wi-Fi) in India temporarily to manage the server load during the lockdown period. Since this only applies to India, you can use VPN if you want to watch videos in 720p or more.

Earlier: Just two days ago, most majors streaming and social media companies decided to lower their content streaming quality in the European Union, in an effort to prevent internet gridlock. Now, YouTube has announced that it will make Standard Definition (480p) as the default for streaming content worldwide, including India (until April 14).

To be clear, YouTube is not completely removing High Definition streaming from its platform. It is only making Standard definition as the default. Users who wish to stream in higher quality will have the option to do so manually. Initially, YouTube had only implemented this in the EU, but now they have announced that they will be making this change for all countries worldwide.

At the moment, other companies like Netflix, Prime, etc. have already lowered their streaming bit rate in the EU. In India, the Cellular Operators Association of India (COAI) has already requested major OTT services to reduce their quality to ensure India’s internet infrastructure doesn’t get overloaded yet. Other than YouTube, the rest of the companies have not responded yet.

In addition, On YouTube in India, you will see a promo card on the Homepage that links out to the MoHFW website for up-to-date information. Search results and videos about coronavirus also appear alongside information from reliable sources like the WHO, and it also displays curated playlists on topics from tips for preventing spread of the virus, to working from home more effectively.

We continue to work closely with governments and network operators around the globe to do our part to minimize stress on the system during this unprecedented situation. Last week, we announced that we were temporarily defaulting all videos on YouTube to standard definition in the EU. Given the global nature of this crisis, we will expand that change globally starting today.