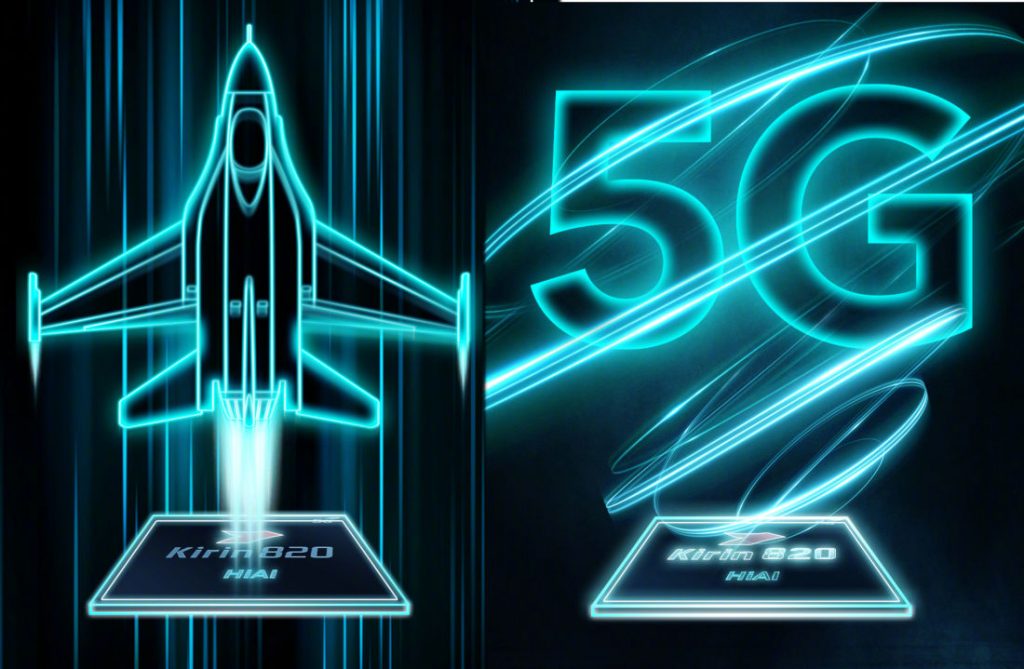 Details about the upcoming Kirin 820 SoC from HUAWEI has surfaced on AnTuTu. According to the listing, HONOR 30S with the model number CDY-AN90 runs Android 10 and the phone has 8GB of RAM, 128GB of storage and a Full HD+ (2400 x 1080 pixels) screen. The Kirin 820 is an Octa-Core SoC with four bigger Cortex-A76 cores and four smaller Cortex-A55, with a maximum clock speed of 2.36GHz and has Mali-G57 GPU, but the clock speed and the number of cores for the GPU is unknown. It should use the same 7nm processor technology as the predecessor. 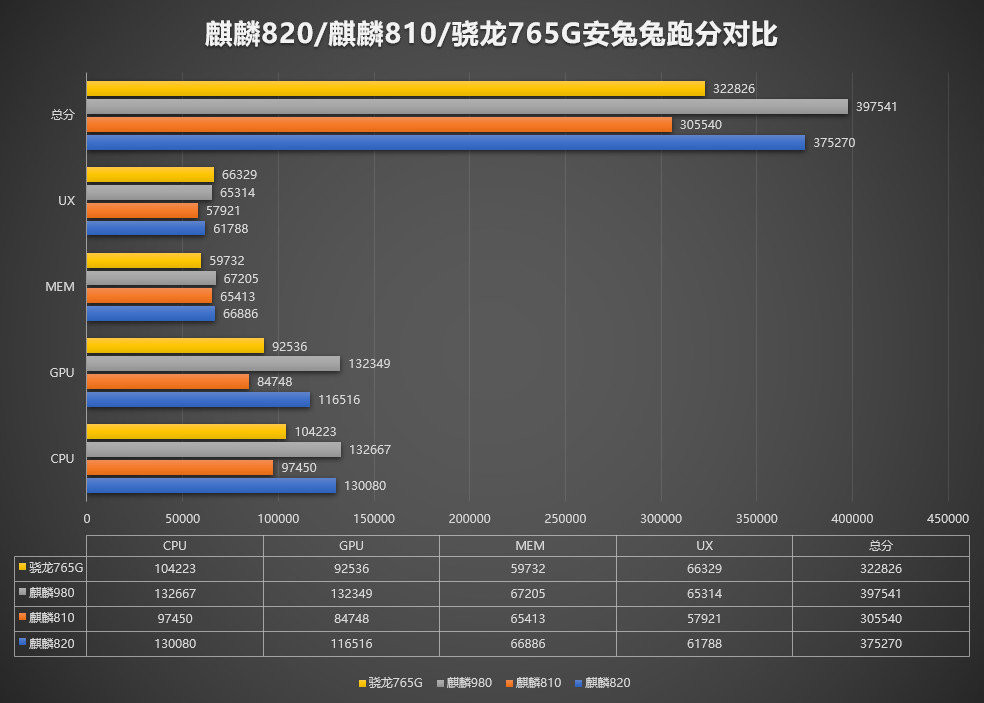 We should know all the details about the Kirin 820 5G when is revealed along with the HONOR 30S next week.