HMD Global has scheduled an event on March 19th in London to introduce new smartphones. There is a new separate event since there is no MWC this year. Last year at the MWC the company announced Nokia 9 PureView, Nokia 4.2, Nokia 3.2, Nokia 210 feature phone and Nokia 1 Plus Android Go Edition phone. 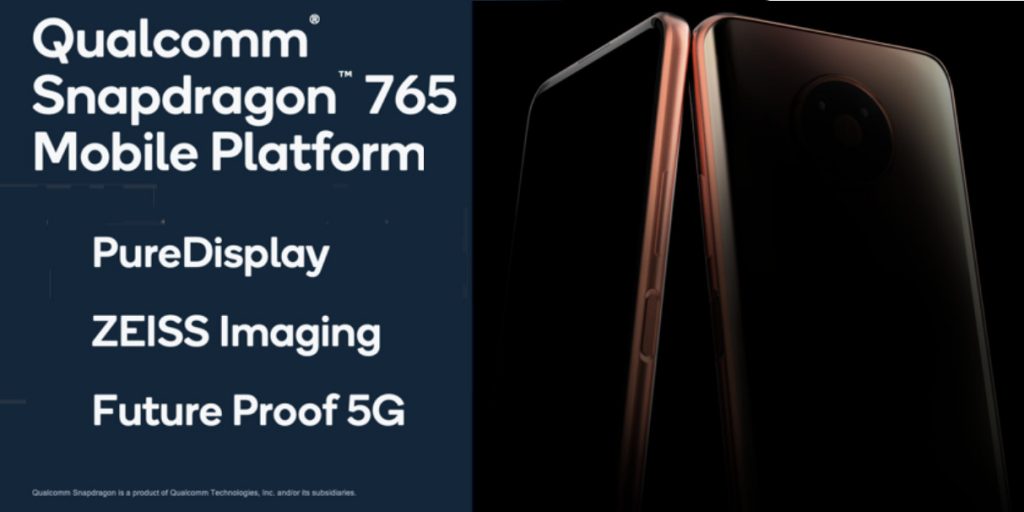 At the London event later this month the company is expected to introduce Nokia 8.3 5G phone. Thie could be the phone that was teased back in December with ZEISS optics that will also offer 4K UHD ultra-wide video support, side-mounted fingerprint scanner and triple rear camera setup.

Alongside, the company is also expected to introduce Nokia 1.3 and Nokia C2 budget phones, Nokia 5.3 and few feature phones such as Nokia 400 4G and see the revival of Nokia 5310 XpressMusic with large stereo speakers. There are also reports of 007 kevlar cases for Nokia 7.2 and 6.2 being introduced.

We should know more details about the phones in the coming weeks.