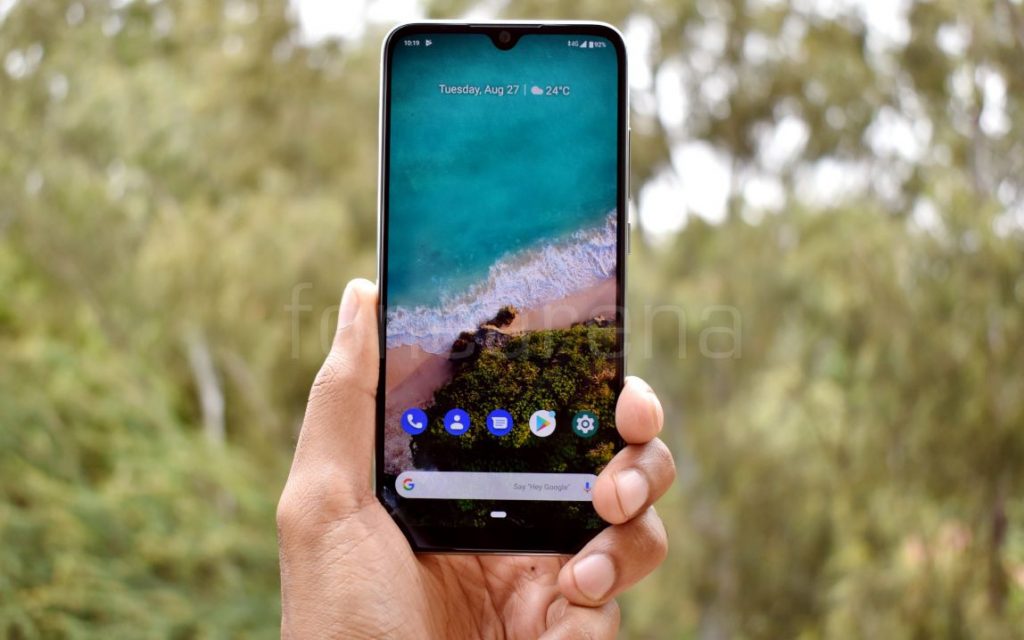 Update: April, 2020 – Xiaomi has started rolling out new build 11.0.11.0.QFQMIXM for the Mi A3 that is about 1.33GB in size bringing April Android security patch and also fixes bugs. This also adds Pro camera mode, but there is no Wi-Fi calling / VoWiFi support yet. 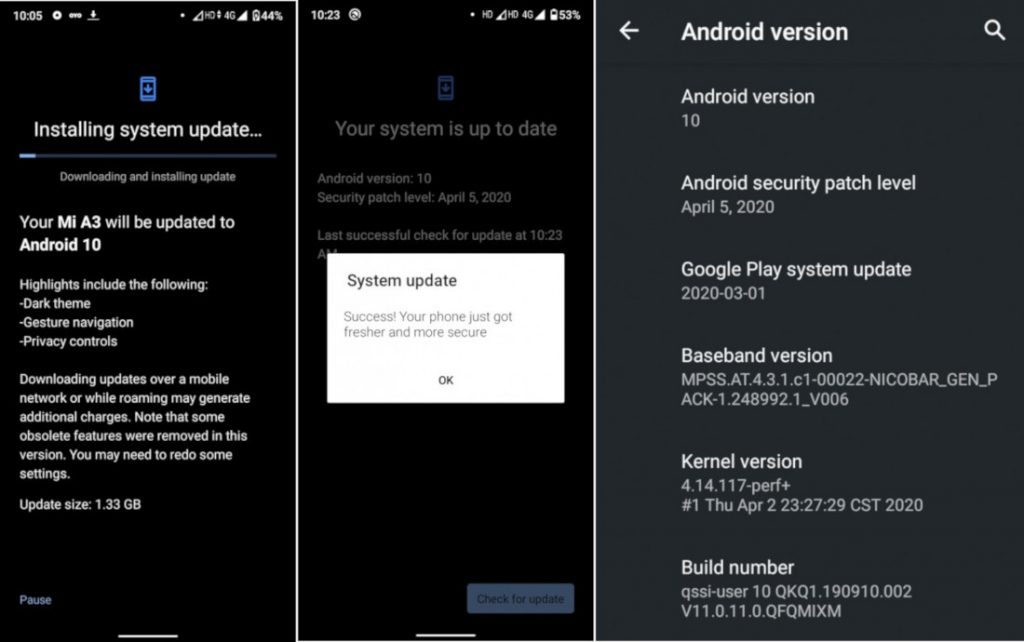 Android 10 brings a number of additional privacy and security features for users, as well as Dark Theme, Smart Reply, Focus mode, dedicated ‘Privacy section’, and lots more. After the update, you need to select “Show fingerprint icon when the screen if off” option in the fingerprint settings so that the fingerprint icon appears in the lockscreen when you raise the device or tap the screen. However, Xiaomi says that this increases power consumption.

As per posts on Mi Community, Xiaomi has started rolling out Android 10 update to Mi A3 users in select regions including Bangladesh and India as well. The update comes with version 11.0.7.0.QFQMIXM, weighs about 1.3GB in size and has February Android security patch. You can download the recovery ROM here, if you don’t have the update yet. Since the update has just started rolling out it might take sometime to reach everyone.