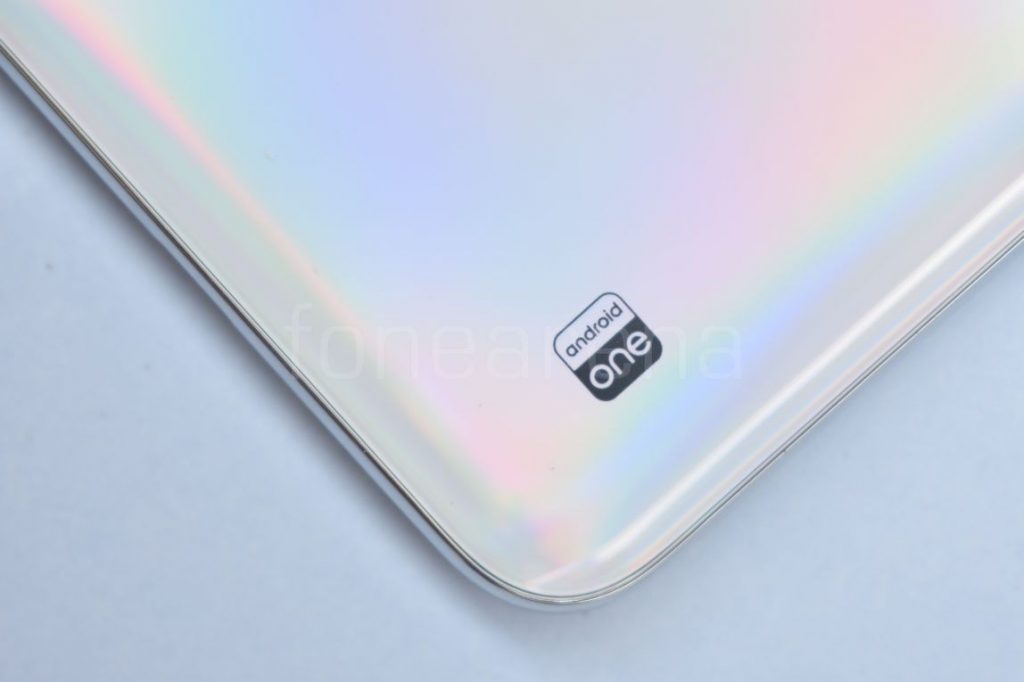 Update: Xiaomi has released Android 10 kernel source code for the Mi A2 Lite as well.

The company did not share any timeline for the Android 10 roll-out but it seems like users won’t have to wait long for the update as the company has released Android 10 based kernel sources for multiple devices including Mi A3, Mi A2, POCO F1 and Mi 8 series of devices. Even though the source code is not useful for normal users, it would be helpful for Android developers and tinkerers who would like to create custom software builds. You can download the kernel source from the GitHub source link below. In case you’re looking for a mid-range Android One device with good cameras and design, check out our Mi A3 review.