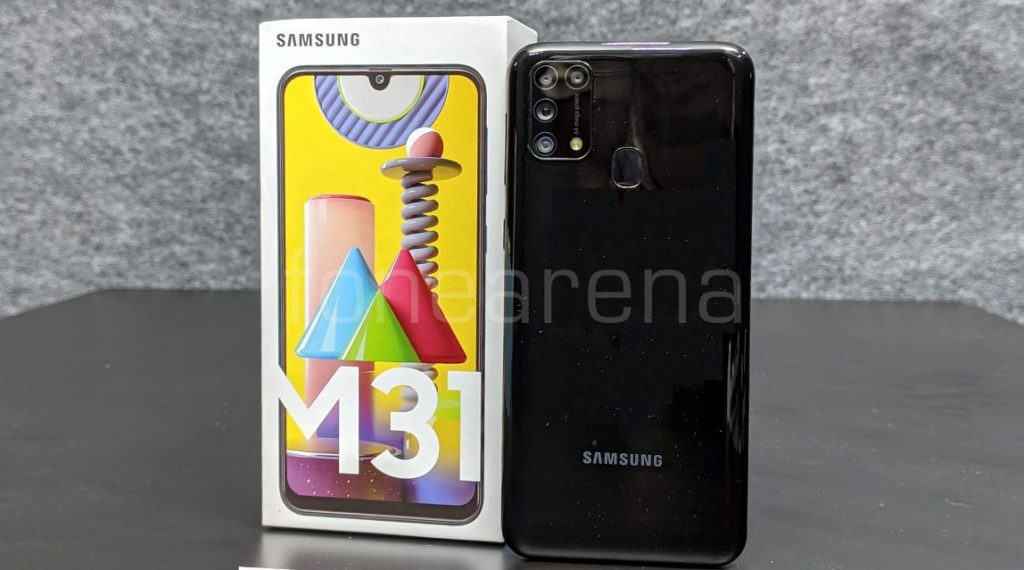 Samsung today launched the Galaxy M31, successor of the Galaxy M30s with the same 6.4-inch Super AMOLED screen and a huge 6000mAh battery, but with improved cameras in India. We got to check out the smartphone, here are our first impressions. 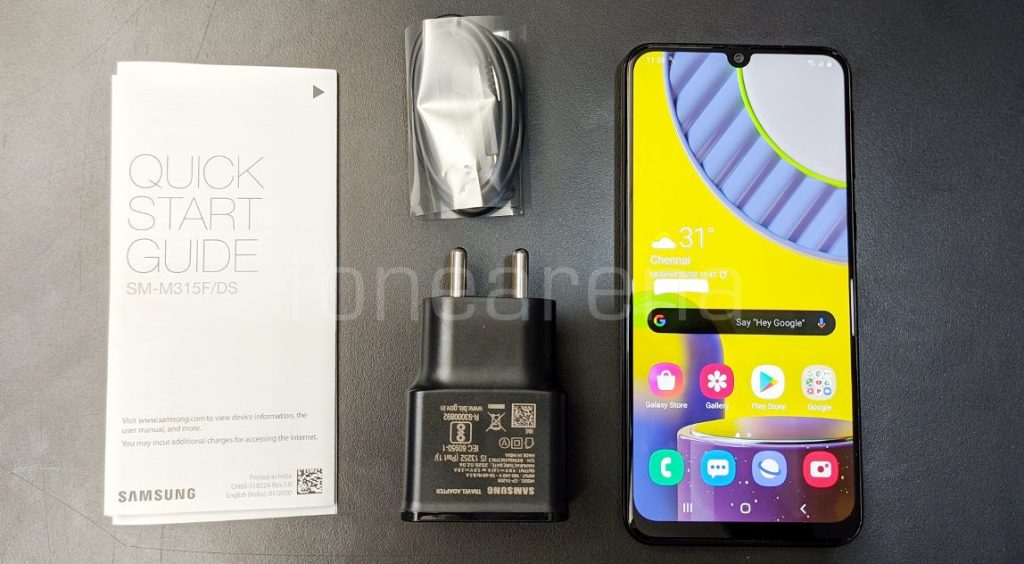 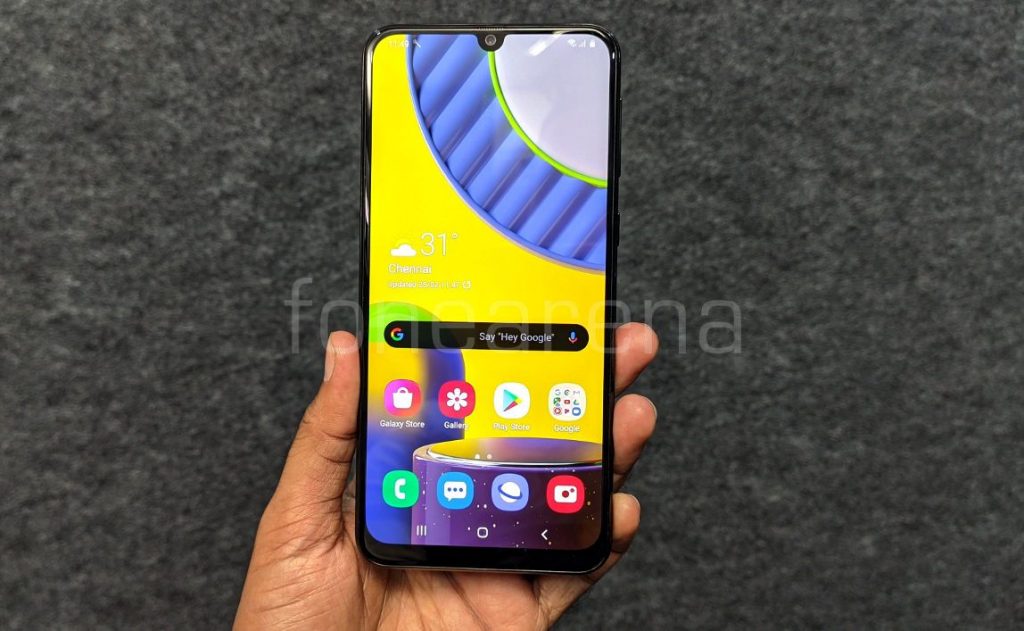 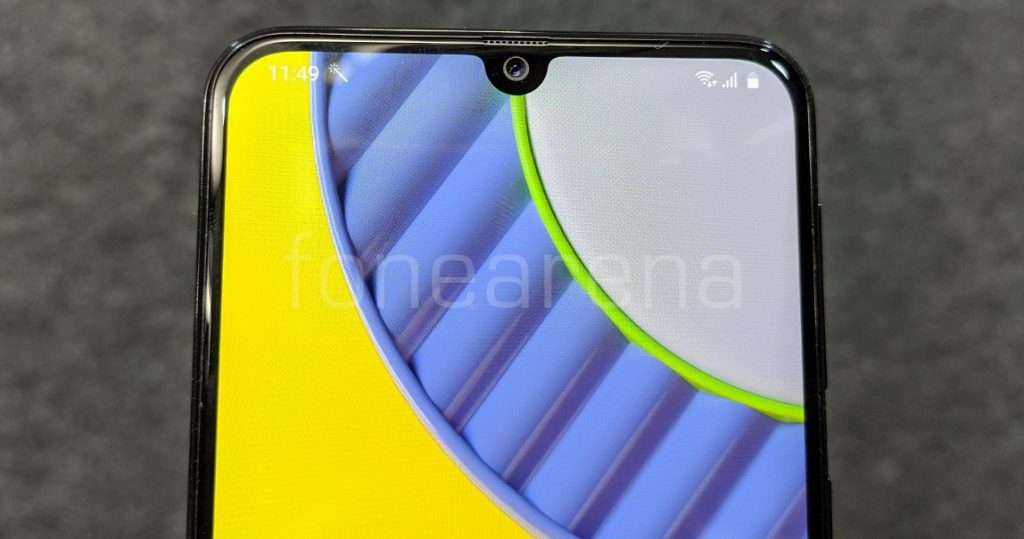 On the right there is a power button and the volume rockers is present above it. It has dedicated dual SIM and microSD slots on the left, arranged in a single tray. On the bottom there is a 3.5mm audio jack, USB Type-C Port, primary microphone and a loudspeaker grill. There is a secondary microphone at the top. 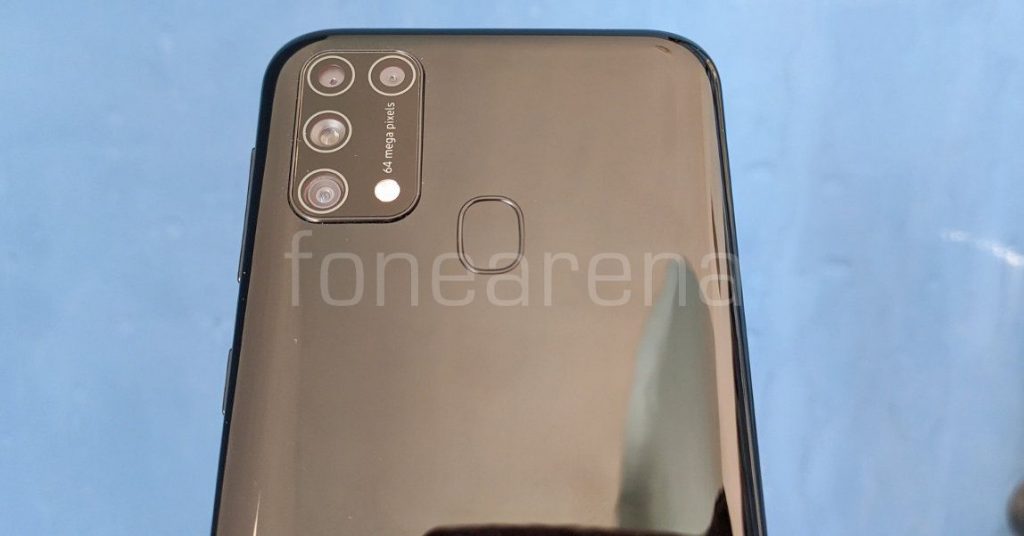 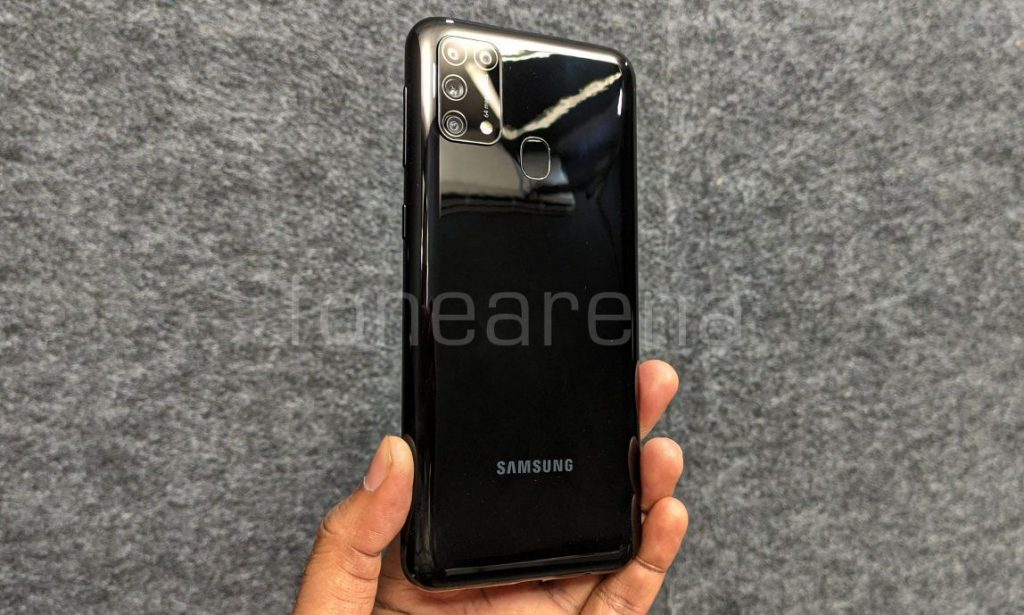 The phone has a plastic back which attracts fingerprints easily since it is glossy. It doesn’t come with a cover, so it is also prone to scratches. The phone is 8.9mm thick, mainly due to the huge battery, but the phone weighs 191 grams, even though it packs a huge 6000mAh battery.

It starts at Rs. 14,999 for the 6GB RAM with 64GB storage version and will be available from Amazon.in and Samsung India online store starting from March 5th.