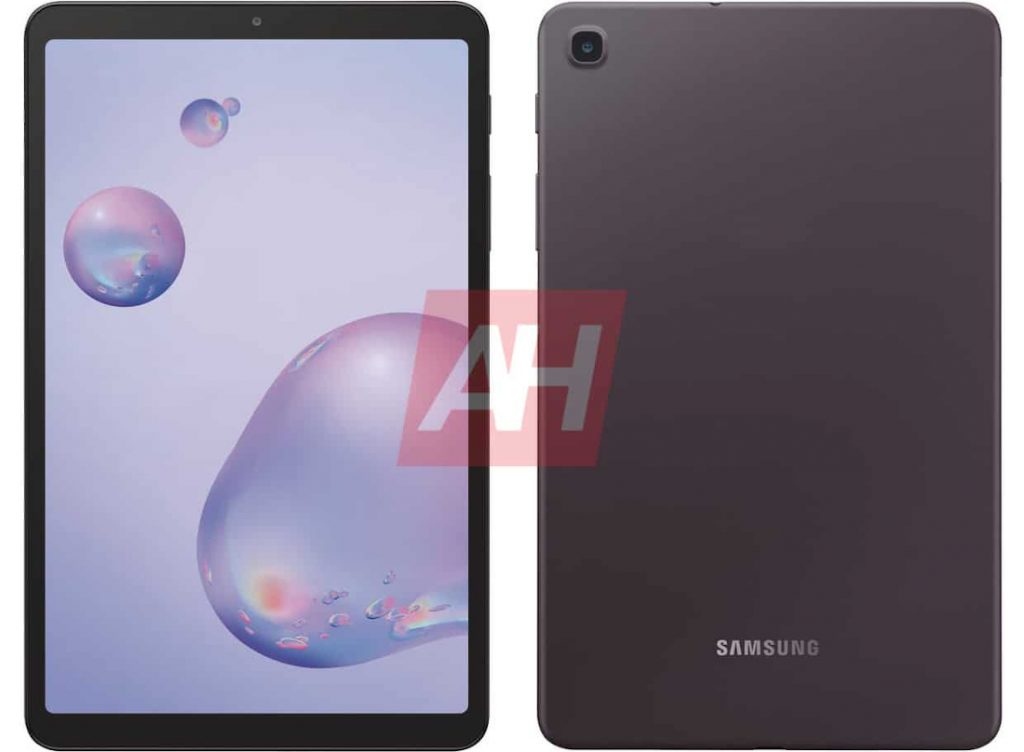 Samsung is continuing to expand its tablet lineup as fresh leaks of the design of the upcoming Samsung Galaxy Tab A 8.4 (2020) have surfaced. The mid range tablet from Samsung will feature an 8.4 inch screen, Exynos processor, and a single camera system.

The Galaxy Tab A series is Samsung’s mid range series whereas the Galaxy Tab S series is part of their more expensive high end tablets. The tablet is rumoured to have an 8.4-inch screen with a resolution of 1920×1200, powered by the Exynos 7904 chipset which is an octa-core processor. For memory, the Tablet A 8.4 is said to have 3GB of RAM and 64GB storage option with a micro-SD card slot for expansion.

From the leak we can see that the screen looks a bit more modern with the top and bottom bezels being shrunk compared to last year’s Galaxy Tab A 8. Similar to last year, the tablet continues to have a single rear camera but with a slightly cleaner design.

There is no information as to when the tablet will be released and Samsung is unlikely to hold a press event for the tablet launch like they did for the Galaxy S20 series in the Samsung unpacked event.