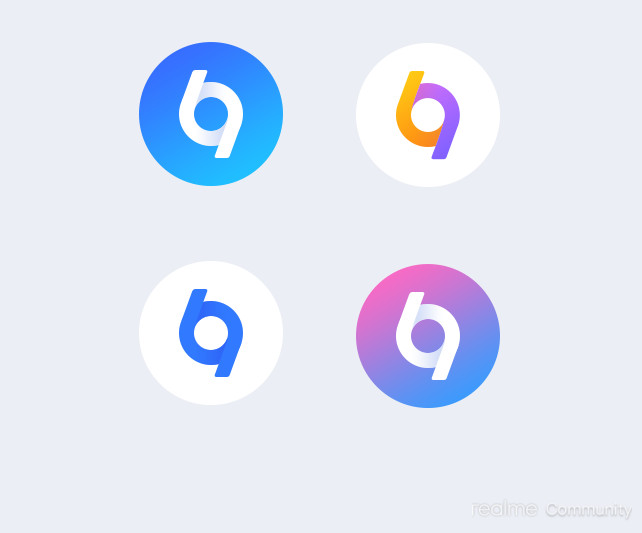 realme was started as a smartphone company in India back in 2018. Back in December last year the company’s CEO Madhav Sheth said that the company plans to launch IoT devices in 2020 and also said that his goal is to build realme as a tech lifestyle brand. Today the company has introduced realme Link, which is its upcoming app for realme IoT products.

Regarding the app, realme said:

The realme Link app will be pre-installed on every realme devices in the future, said the company. On its community, it has asked users to select the best icon for the app among four options. The letter “O” in the middle, stands for “Operator” of a control room giving you control all your devices from one app, adds the company.

realme already confirmed that it will launch its first fitness band in February, so we can expect it at the event next week along with the realme X50 Pro 5G. We can also expect some details about its IoT products at the event.