Apple is said to hold a spring time press event at the end of March, likely to launch the upcoming rumoured “iPhone 9” or “iPhone SE 2”. Apple previously held a press event during spring 2019 to unveil new iPad models along with new versions of their Pages, Keynote and Numbers iOS apps. 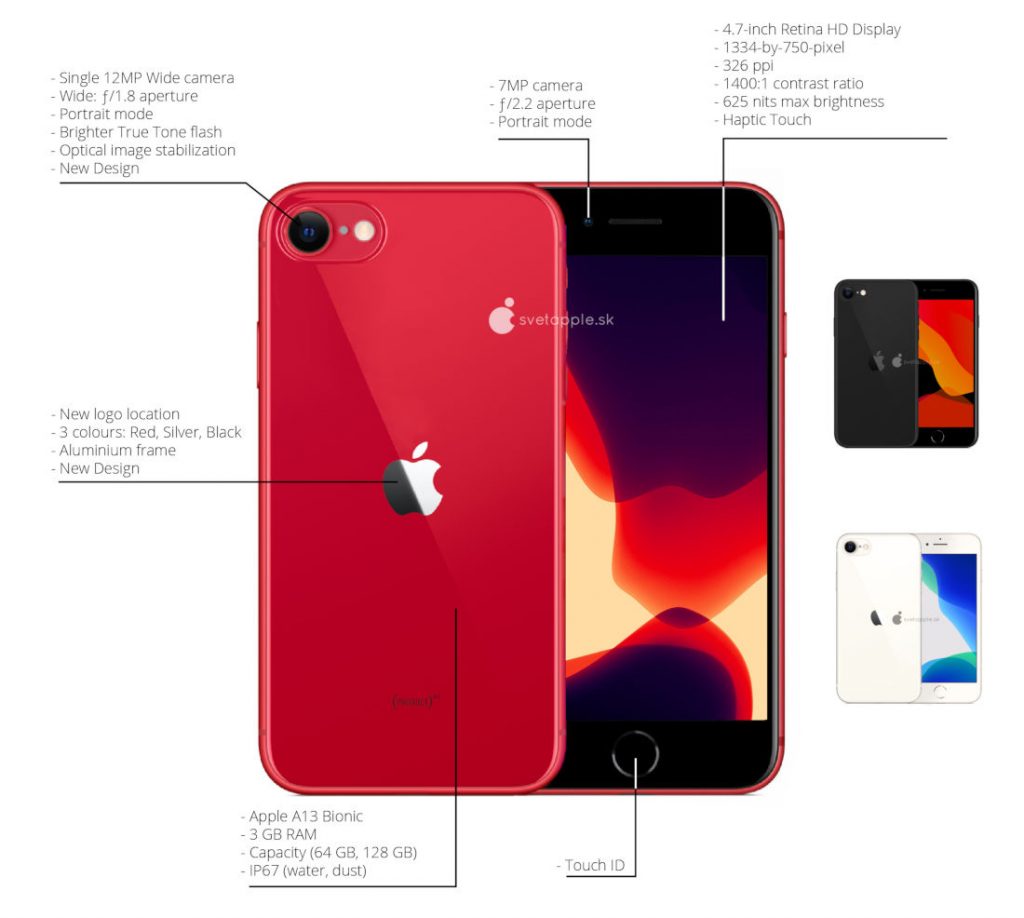 While the press event is said to be held on March 31st, the iPhone SE 2 (or iPhone 9) will go on sale during the same week on Friday, April 3rd. The phone will be a successor to popular iPhone SE, which was launched back in 2016.