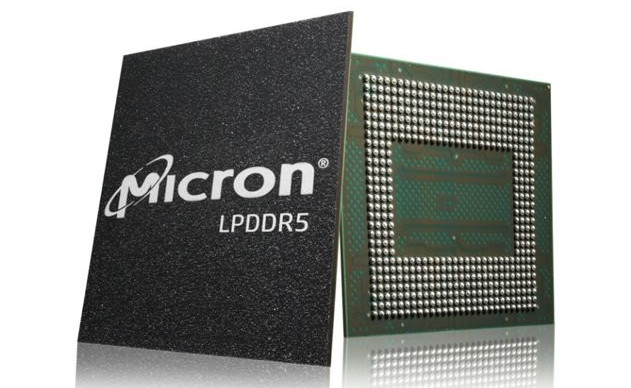 Micron Technologies has announced that it has started mass production of LPDDR5 mobile DRAM and confirmed that it will be used in upcoming Xiaomi Mi 10 smartphone. LPDDR5 will offer 40% faster performance and 20% lower power consumption compared to LPDDR4x RAM used in most flagship phones. 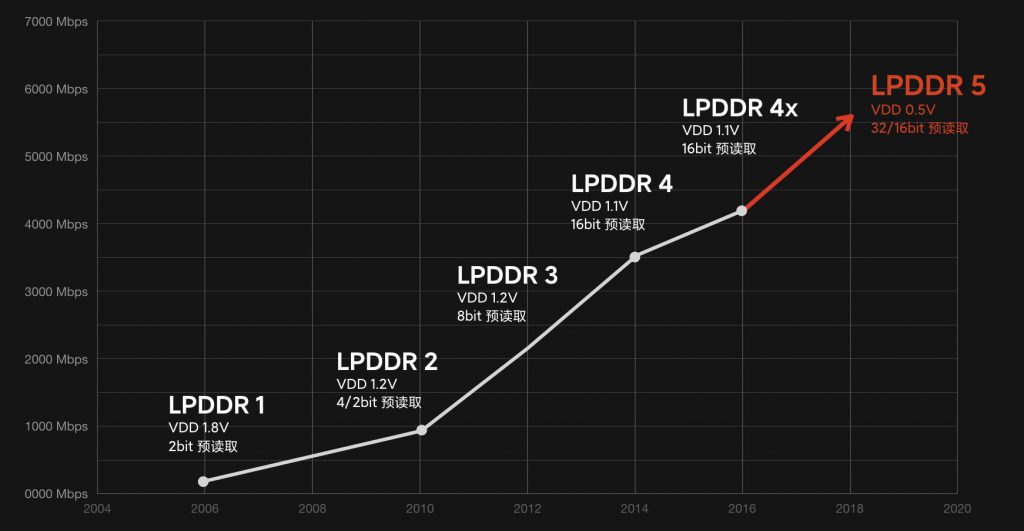 Micron LPDDR5 RAM uses leading packaging technology, a single die is 12GB, the transmission rate of low-power DDR5 is up to 6.4Gbps, which is nearly twice as fast as LPDDR4, more than 20% faster than LPDDR4x, and data access speed has increased by 50%.

It uses leading packaging technology, a single die is 12GB, the transmission rate of low-power DDR5 is up to 6.4Gbps, which is nearly twice as fast as LPDDR4. In terms of power consumption, LPDDR5 has reduced power consumption by more than 20% compared to the previous generation offering improved battery life in phones. According to Micron Technology, because LPDDR5 runs faster, the App processor and operation speed are faster, so that devices equipped with LPDDR5 will have a 5% to 10% improvement in battery life.

Micron will bring LPDDR5 in mid- to high-end smartphones through UFS-based multi-chip packaging (uMCP5) in the first half of 2020. Micron believes that mobile phones equipped with LPDDR5 will be available in first half of this year will focus on 6GB, 8GB and 12GB of RAM, but the flagship mobile phones with 16GB LPDDR5 RAM will be released in the second half of 2020.