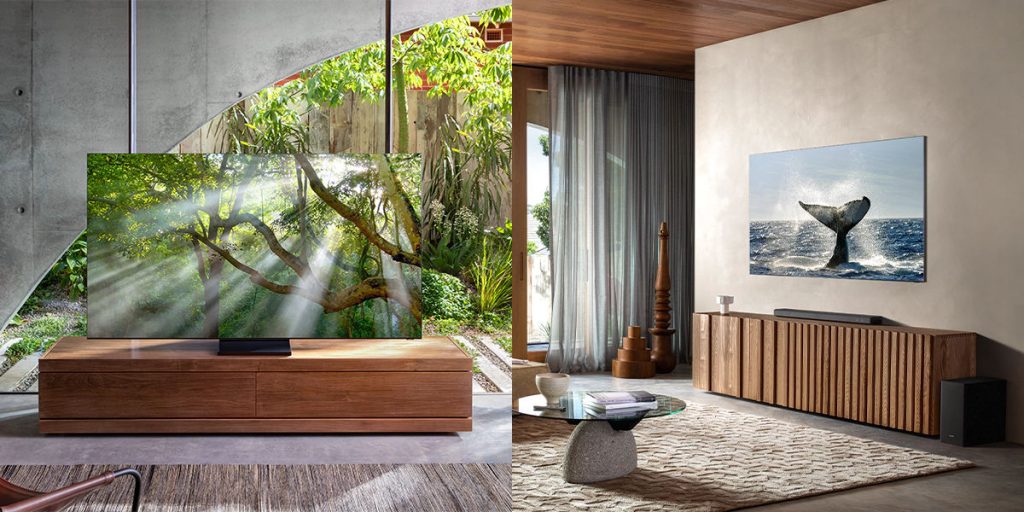 Earlier: Samsung just announced that its CES 2020 keynote has been scheduled for January 6th in Las Vegas, a day before the CES begins on the 7th January. The teaser says ‘Age of Experience’ and a light coming from pathway. Samsung Electronics President CEO of Consumer Electronics Division H.S. Kim will deliver the keynote on ‘How will devices enabled by AI, cutting-edge semi-conductor chipsets and 5G present new experiences and change our lives?’.

According to a report from Korea, the company is also planning to introduce ‘zero bezel’ TV at the event. This will not have a bezel compare to other TVs that are called bezel-less TV. It is achieved by attaching the display panel to the main body, sand Samsung it said to be the first in the world to introduce such a TV. The company is said to planning to mass produce the TV beginning February, and this is expected to debut starting with TVs sized 65-inches and larger.