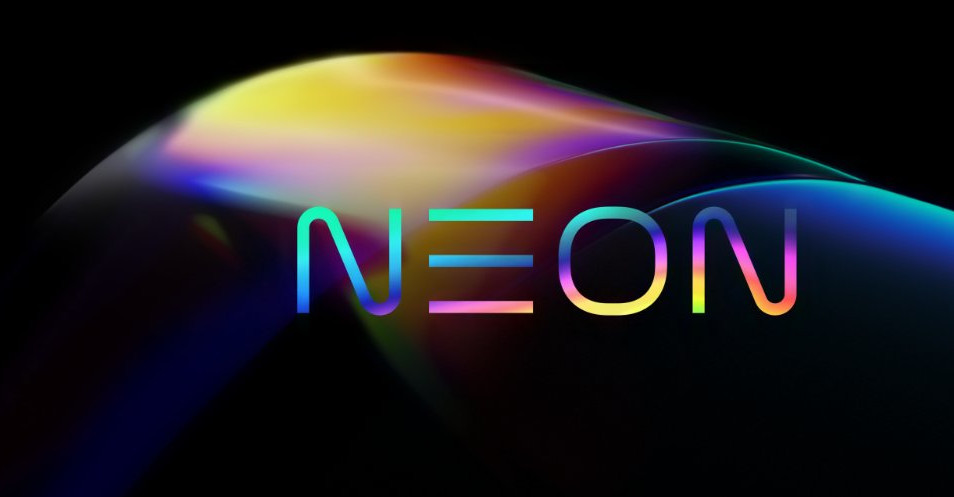 Samsung launched the Bixby voice assistant back in 2017 and it is being offered in the company’s smartphones lineup. Bixby has improved over the years and it has been positioned as a competitor to Google Assistant, Apple’s Siri, and more. With an aim to take it to the next level, now, Samsung has announced its new Project ‘NEON’ which will be officially unveiled at CES 2020.

There is a dedicated website for Samsung’s NEON, but as of now, it doesn’t specify much details, except for the logo. The company has also confirmed that it won’t be about BIXBY and will be a completely different project.

It is to be noted that the company is calling NEON as ‘Artificial Human’ and is much more than a virtual voice assistant. Samsung might be aiming to use artificial intelligence to replicate the emotions of humans and much more. NEON is being developed at Samsung Technology and Advanced Research Labs (STAR Labs) and will be officially unveiled at CES 2020 which is scheduled from 7th January to 10th January 2020.

We should know more information once it is unveiled next year.