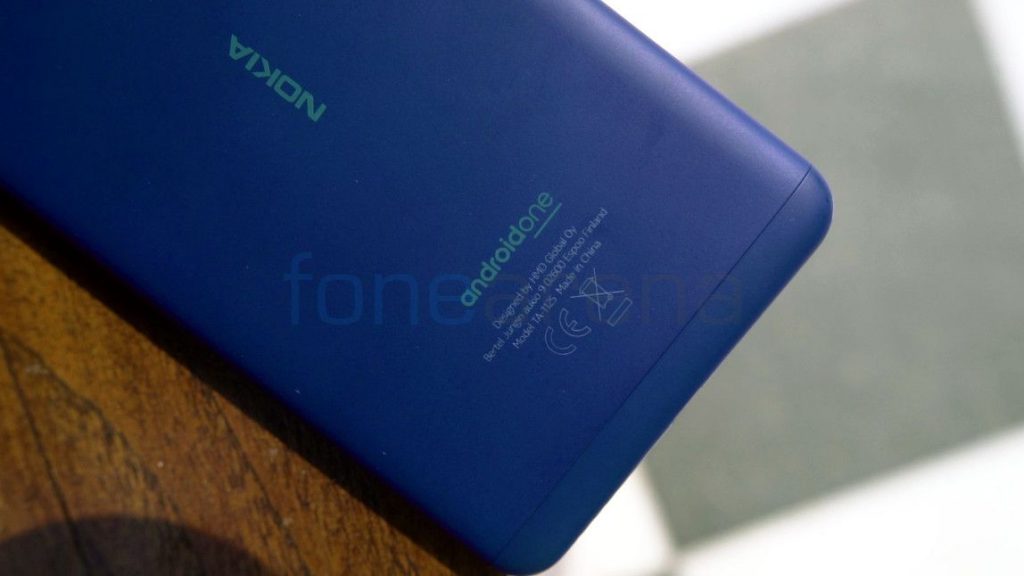 Earlier this week, HMD Global launched the Nokia 2.3 which is the company’s latest budget Android One smartphone and the successor of Nokia 2.2 in India. Now, a new Nokia smartphone with model number TA-1213 has passed Bluetooth certification and it appears to be a low-end smartphone similar to the Nokia C1 Android Go Edition and Nokia 2.3.

Nokia TA-1213 could be named Nokia 1.3 and unlike its predecessor Nokia 1 Plus which featured a MediaTek chipset, the TA-1213 model will feature a Qualcomm Snapdragon chipset, according to the certification. More specifically, it will be a Snapdragon 2xx series chipset, so we can expect it to be the Snapdragon 215 processor. Apart from this, the smartphone will have support for Bluetooth 4.2. 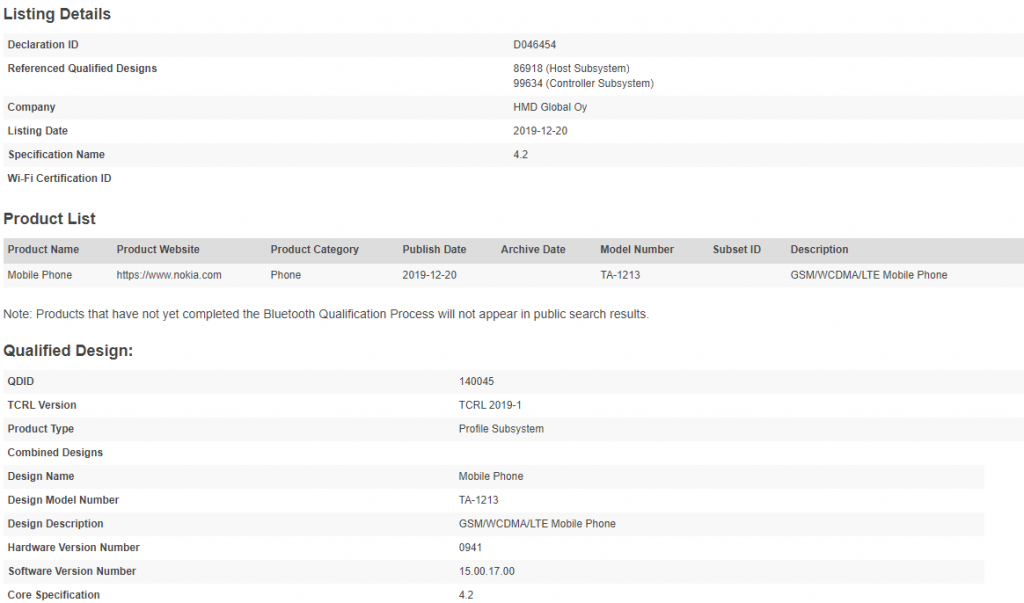 Rest of the specifications and details about the Nokia 1.3 smartphone is not known yet, but we can expect HMD Global to launch it soon. Also, it is to be noted that HMD Global is rapidly expanding its budget lineup of smartphones with the launch of new models in the country.