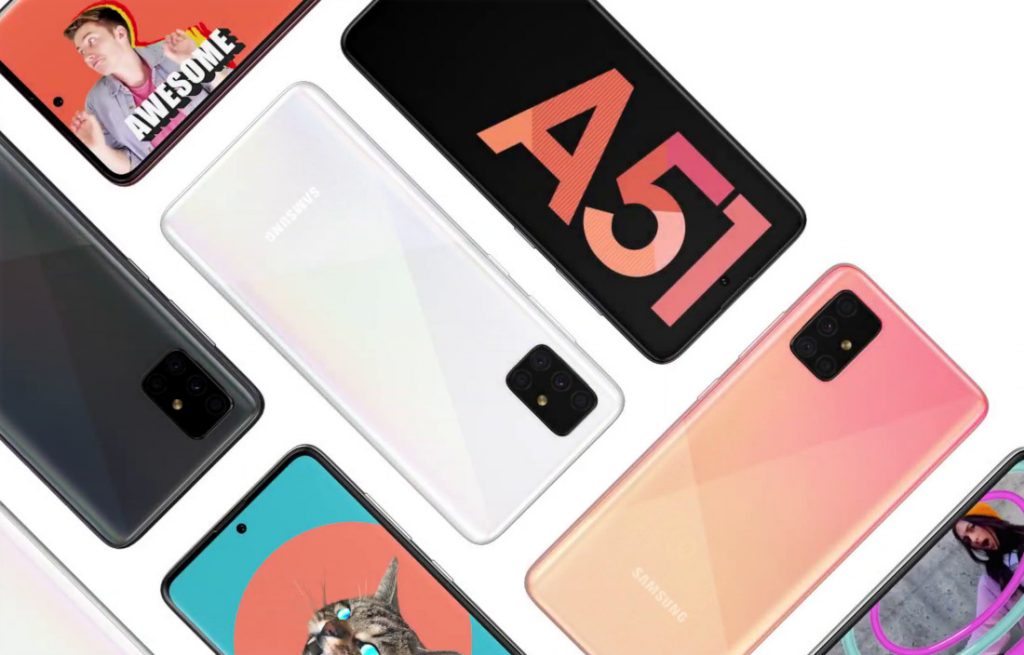 Samsung is all set to introduce the company’s mid-range Galaxy A51 smartphone in its ‘A series’ 22020  lineup at an event in Vietnam on December 12th. Renders of the smartphone had surfaced recently, and the company had already teased punch-hole display for the phone with minimal bezels, now the promo video and images of the phone have surfaced along with complete specifications. 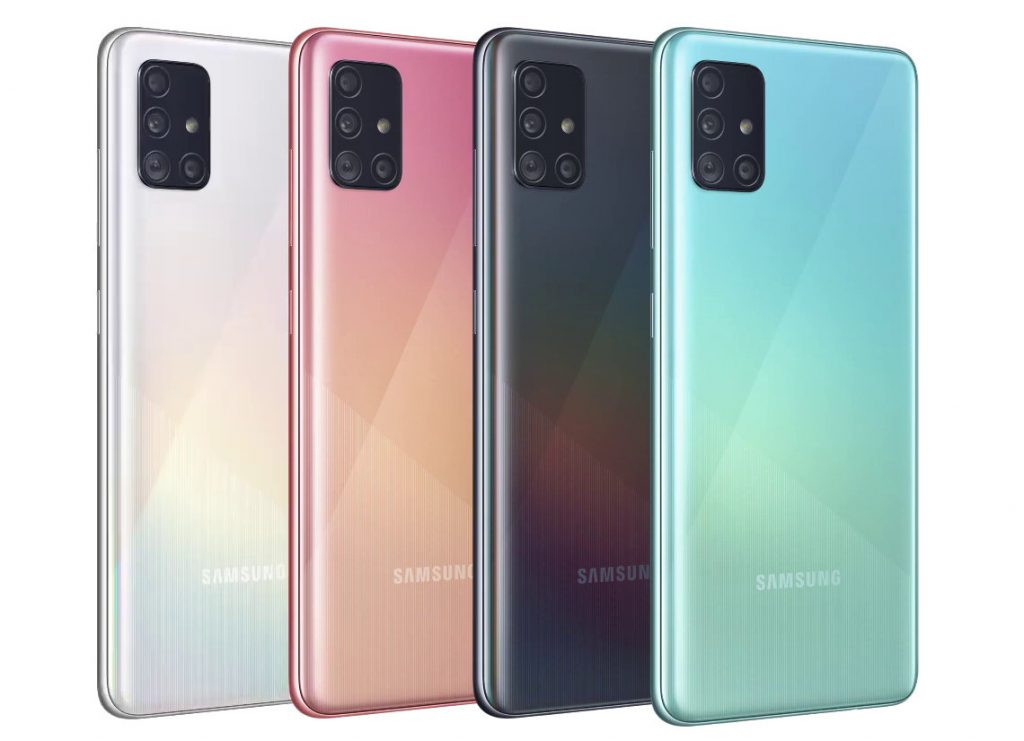 According to the latest leak, the phone will feature a 6.5-inch Full HD+ Infinity-O Super AMOLED screen and quad rear cameras with 48MP main + 12MP ultra-wide + 5MP macro and 5MP depth sensors, and no telephoto lens as rumored earlier. It also has an in-display fingerprint sensor and packs a 32-megapixel camera inside the tiny punch-hole screen.

The Samsung Galaxy A51 is said to come in Prism Crush White, Black, Pink and Blue colors. We should know the price when the phone goes official next Thursday.