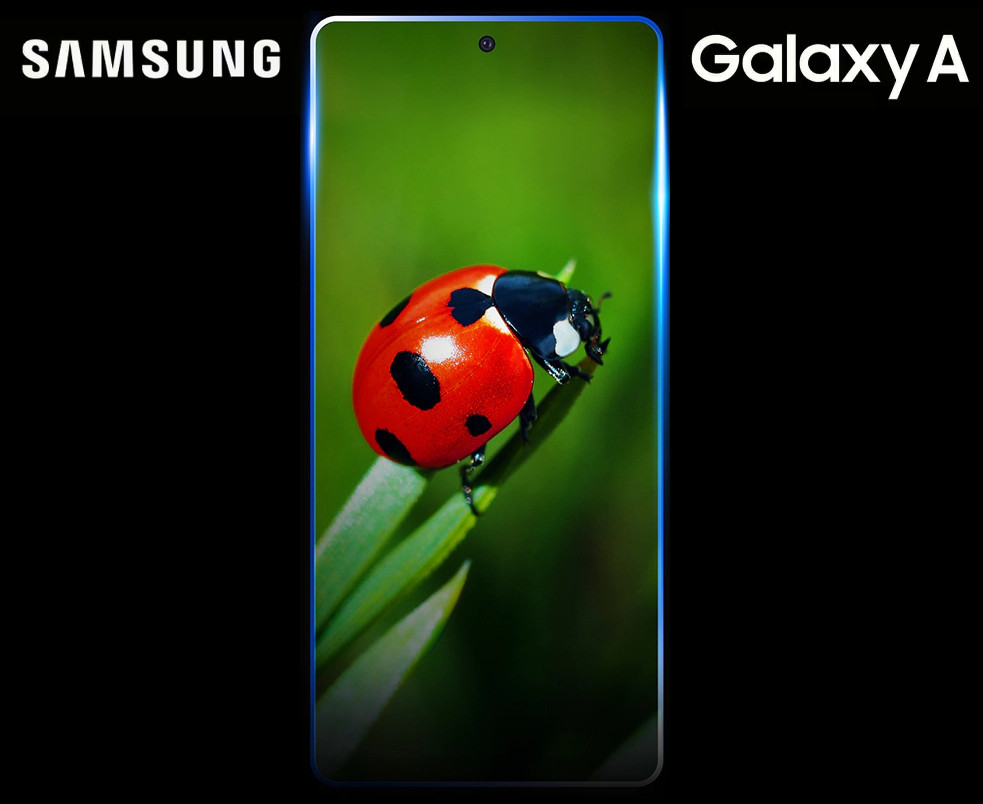 Samsung has scheduled an event in Vietnam on December 12th to introduce its Galaxy A Series 2020 edition of smartphones. The teaser shows a punch-hole display, as rumored earlier for the A51 and A71 smartphones. Even though the teaser doesn’t confirm the name of the phone, but the source on the Samsung Vietnam landing page for the teaser mentions A51 and also SM-A515F, which is the product code for the phone. 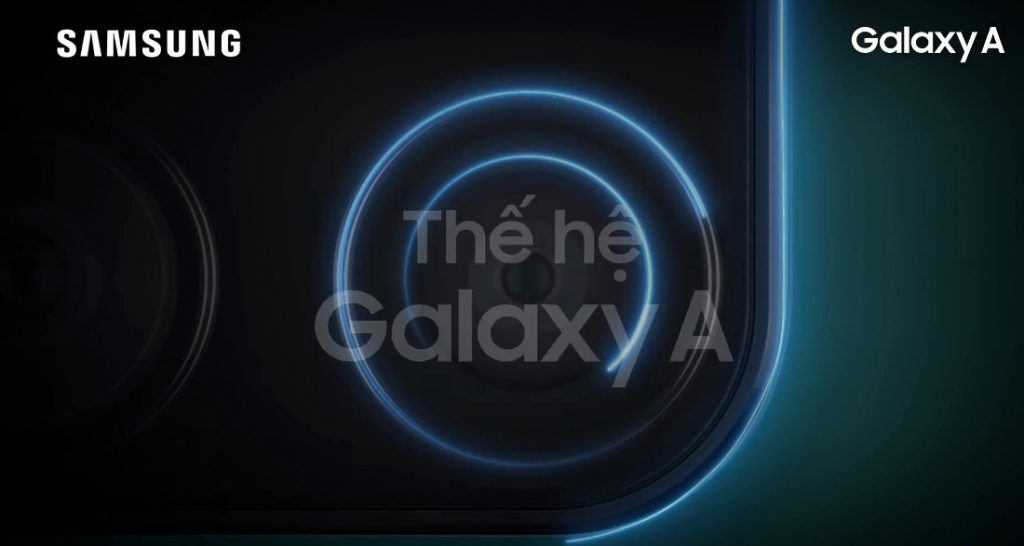 Samsung says that this will be a camera-centric phone similar to earlier Galaxy A series. Based on earlier rumors, the A51 is said to pack a quad-rear camera setup with a 48MP (primary) + 12MP (wide-angle) + 12MP (telephoto) sensor for 2x optical zoom + 5MP (depth sensor), while the A71 is said to include a ToF sensor instead of the depth sensor. Some high-end models in the next-gen A series could also pack a 108MP sensor.

Both the phones will likely run One UI 2.0 based on Android 10 and sport an in-display fingerprint scanner, making them one of the few AMOLED punch-hole smartphones in the mid-range segment. 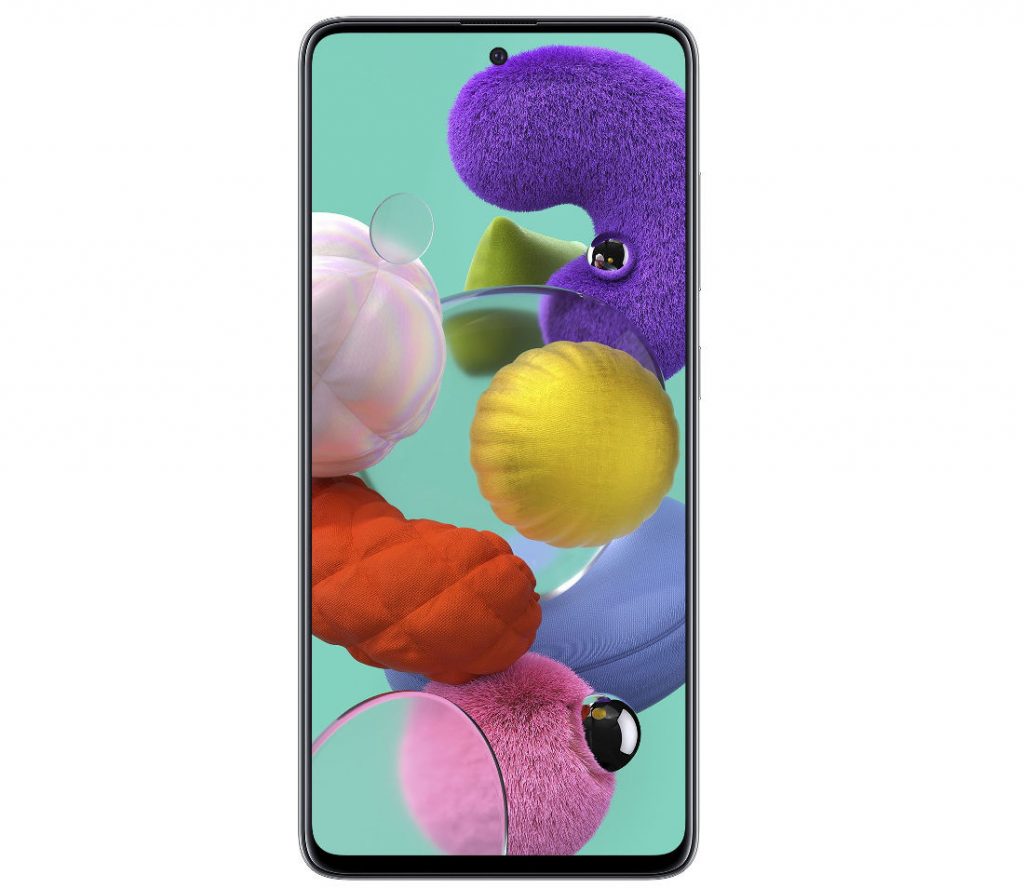 According to @evleaks who posted the Galaxy A51 press image, this is how the phone will look from the front. We should know more details about the phone in the coming days ahead of launch next Thursday.