Qualcomm just announced its 3-day annual Snapdragon Technology Summit in Hawaii on December 3, 4 and 5. The company has confirmed that it will have keynotes that will cover 5G Global Expansion, Flagship Snapdragon Mobile Platforms, XR and Always On, Always Connected PC. We can expect the flagship Snapdragon 865 SoC, successor of the Snapdragon 855 that was introduced in December last year. New Snapdragon 735 and other new mid-range SoCs with 5G are also expected. 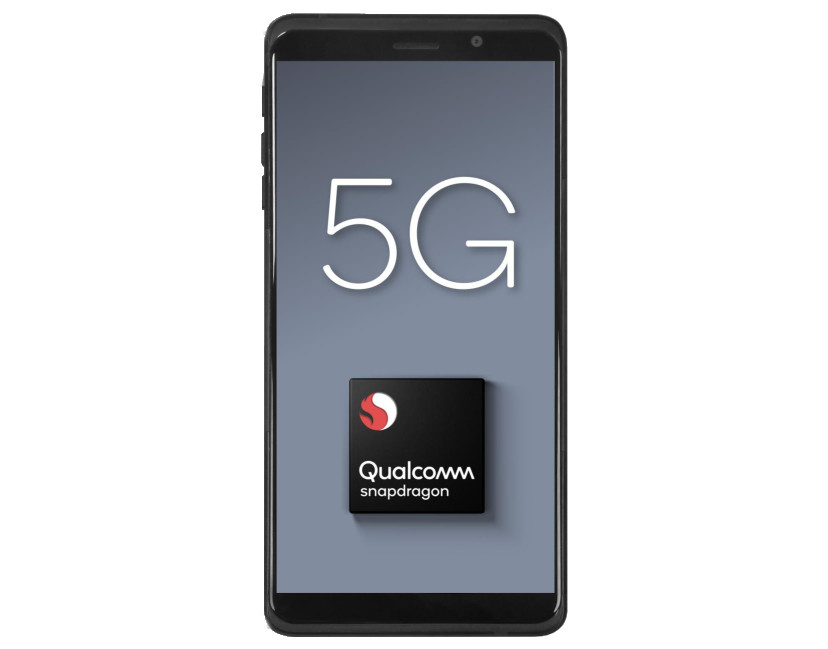 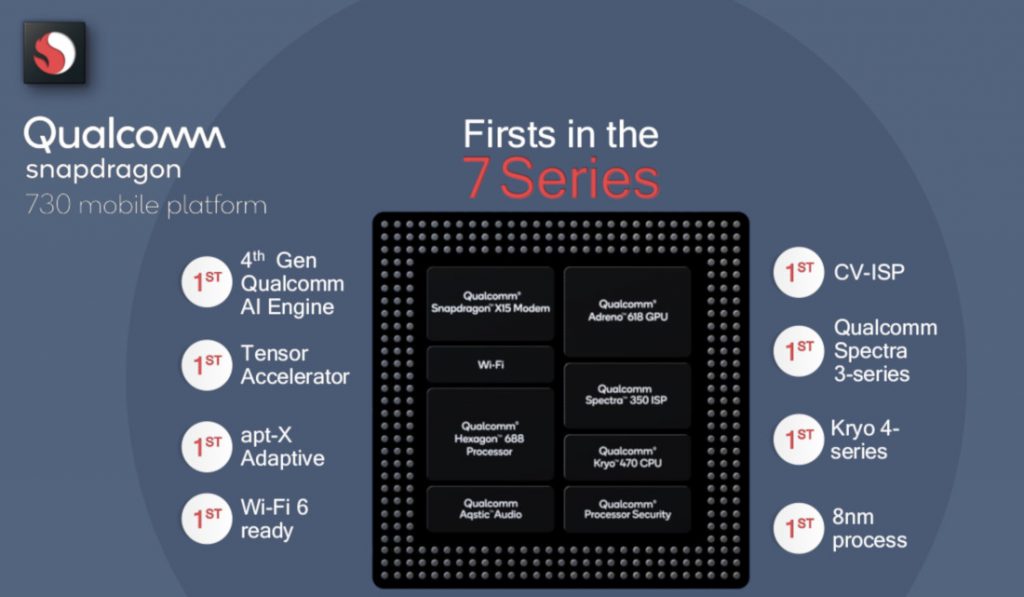 Even though realme earlier this year said that it will launch 5G phones withing 2019, today at the realme X2 Pro launch event the Madhav Seth, Chief Executive Officer, Realme India confirmed that realme will be one of the first brands to launch Qualcomm SoCs with built-in 5G in India in 2020.

Qualcomm was instrumental in driving the development and launch in 3G and 4G, and we’re building upon that history of technology leadership as we do the same with 5G. At last year’s Snapdragon Tech Summit, we showed the world that 5G was a reality. This year, we’re excited to bring together more than 300 members of the press and analyst community to talk about the amazing devices, services, and experiences that are being powered by this generation of wireless technology, and what’s yet to come.