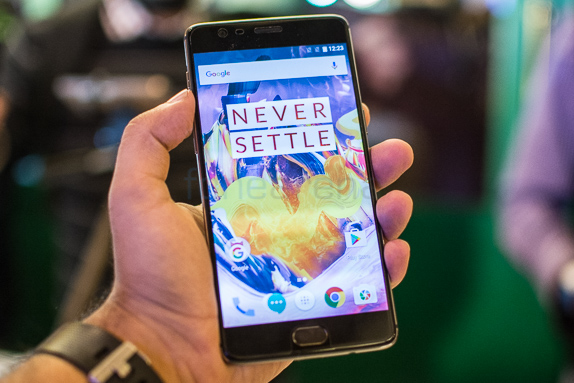 OnePlus launched the ‘OnePlus 3’ back in 2016 and 6 months later launched the ‘T’ version of the smartphone, OnePlus 3T. The company has been pushing timely updates to both OnePlus 3 and OnePlus 3T and now, according to the maintenance schedule released by OnePlus, both smartphones have reached the final update cycle.

OnePlus 3 and OnePlus 3T have started getting October 2019 security patch and it will be the final security update for both the smartphones. As promised in the software maintenance schedule, the company released two years of Android updates (since the release of the phone) that included new features, Android version upgrades and security patch updates bi-monthly. OnePlus also promised an additional year of security updates for its smartphones and delivered the same to OnePlus 3 and OnePlus 3T.

The October 2019 security update for OnePlus 3 and 3T also includes an update to GMS apps and general bug fixes and improvements. As with all updates from OnePlus, the security update will be rolled out in a phased manner.