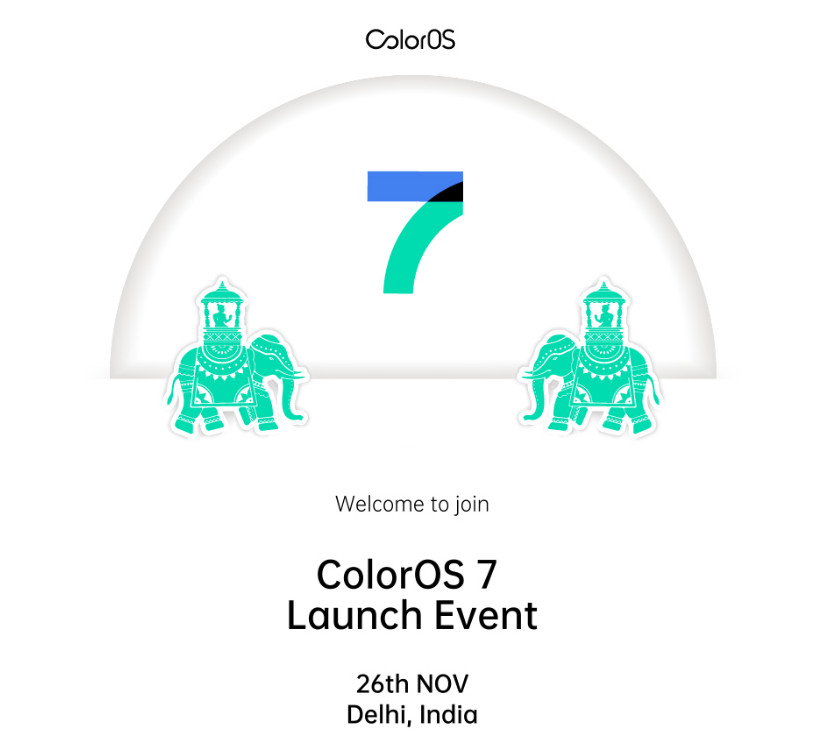 OPPO recently confirmed that ColorOS 7, the next major ColorOS update will be introduced at an event in China on November 20th. Today OPPO has confirmed that the India launch will take place in Delhi on November 26th. It did not say if we can expect a new smartphone along with this.

The China invite showed game console and other objects placed in the poster, hinted at improved performance, gaming experience and other aspects and expect it to bring new features and experience. India invite just mentions ColorOS 7 and similar Blue and Green colors in the logo along with the data and location. 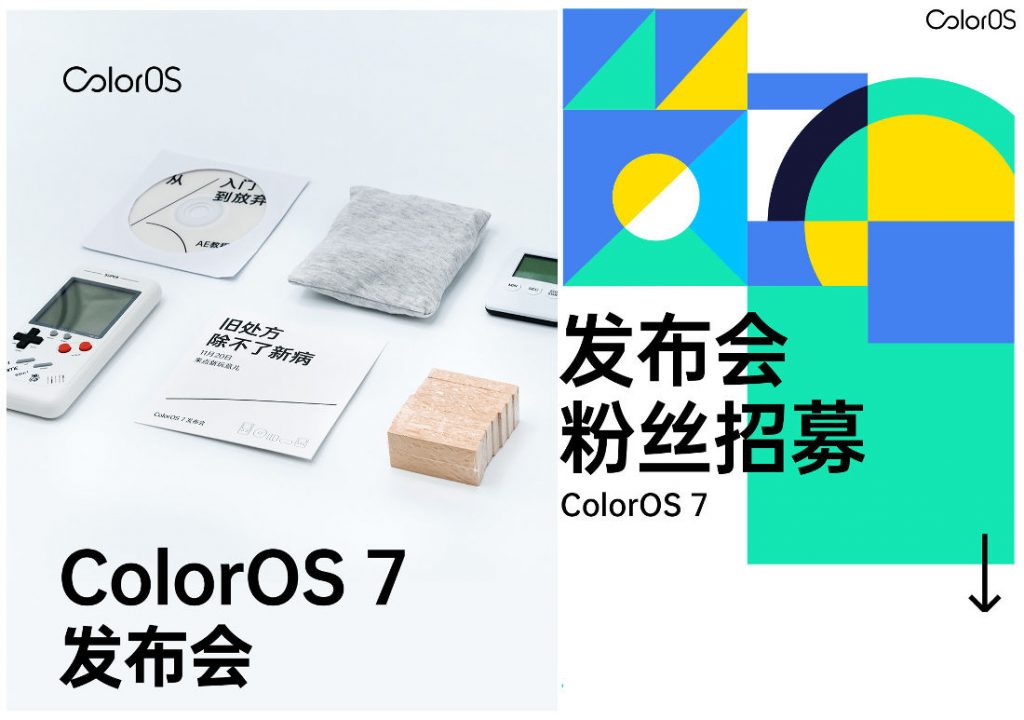 realme already confirmed that its smartphones will get ColorOS 7.0 exclusive version that will offer near stock Android experience. This will likely be based on Android 10 that will roll out next year. We should know more details once it goes official later this month.