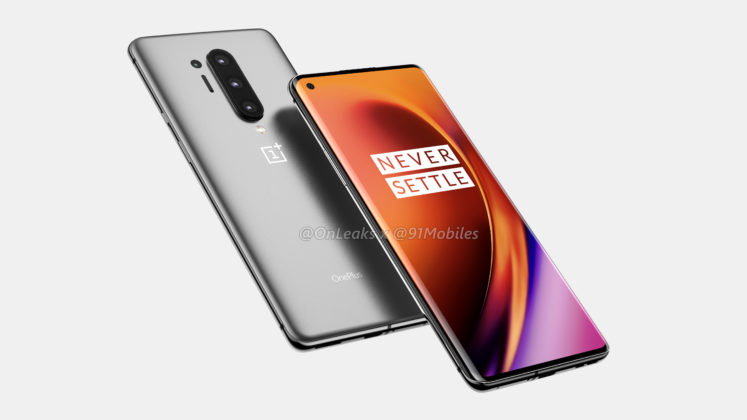 According to the render by @OnLeaks, OnePlus 8 Pro is said to sport a 6.65-inch Quad HD+ 90Hz display with curved edges and a similar design language as OnePlus 8. This time around OnePlus is said to go with a punch-hole display instead of the pop-up camera module and also, the display is said to be slightly smaller than its predecessor OnePlus 7T Pro. While the processor that is going to power OnePlus 8 and OnePlus 8 Pro is not known yet, we can expect it to be powered by Qualcomm Snapdragon 865 processor paired with 8GB RAM with 256GB storage. 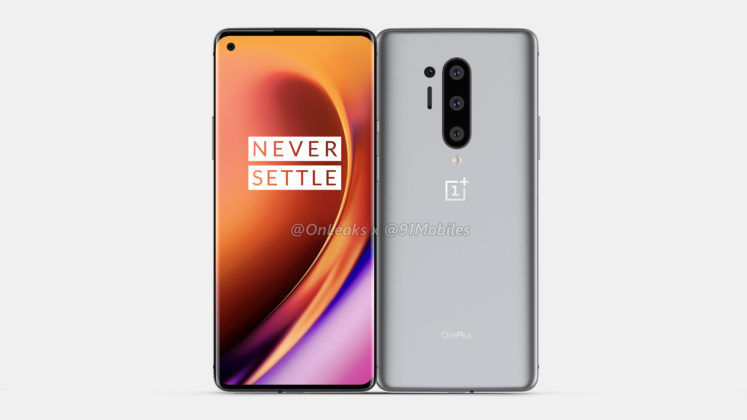 The renders also reveal a rear quad-camera setup on OnePlus 8 Pro and going by the images, it is said to be three rear cameras in vertical alignment along with a 3D ToF sensor, laser autofocus sensor placed next to it. The images also reveal the Power button and Alert slider to the right, Volume buttons to the left, and USB Type-C port at the bottom along with a redesigned speaker grille.

All said and done, we advice you to take the above information with a pinch of salt since it’s still months away from the launch.